To change the future, we must confront the past, says Vusi Thembekwayo

What do we mean by transformation? This was investor Vusi Thembekwayo’s burning question at Finance Indaba Africa on 12 October 2017. The entrepreneur made it clear that transformation was not about ticking boxes and counting how many black people, black women and transgender individuals are employed in corporate South Africa but rather, about ensuring the oppressed are no longer oppressed and the poor no longer poor.

"Transformation is about stopping those who keep people poor and making sure they stop doing it," Vusi said in front of massive energy brimming with positive energy. The trailblazer told finance enthusiasts that if South Africans are interested in transformation, it has to be done properly. Real transformation is not the look of it, it is substance over form, he said.

"We get it wrong a lot of the times because we're stuck in celebrating false positives." 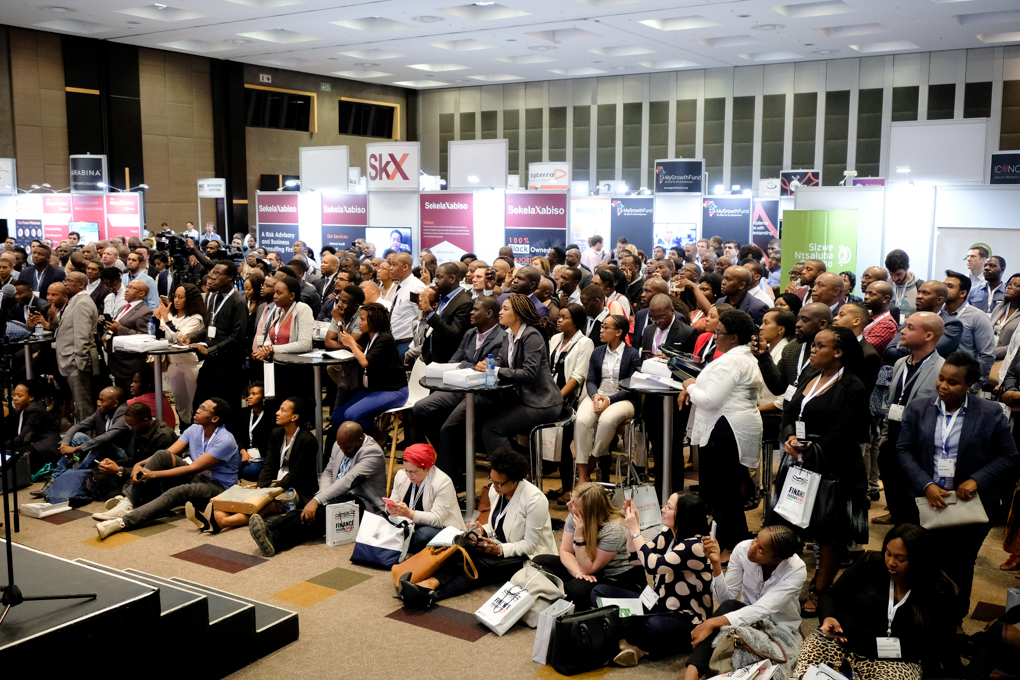 Vusi lamented black executives, saying they're not really interested in destructing the system. He referred to a story where a black executive explained hiring a white assistant over a black one because they exist in a system of whiteness and must therefore bring elements of this around them. This is an example of how the black middle class wants to assimilate and be in the spotlight, rather than change society.

Another major hindrance to real transformation is the fact that white companies do not want to give previously disadvantaged individuals skills and opportunities in the corporate sector. Having spent most of his time trying to convince corporate South Africa to diversify supply chain and give more opportunities to black people, Vusi said most of the time, these companies are reluctant because they say they can't give millions to a company that doesn't have a track record. 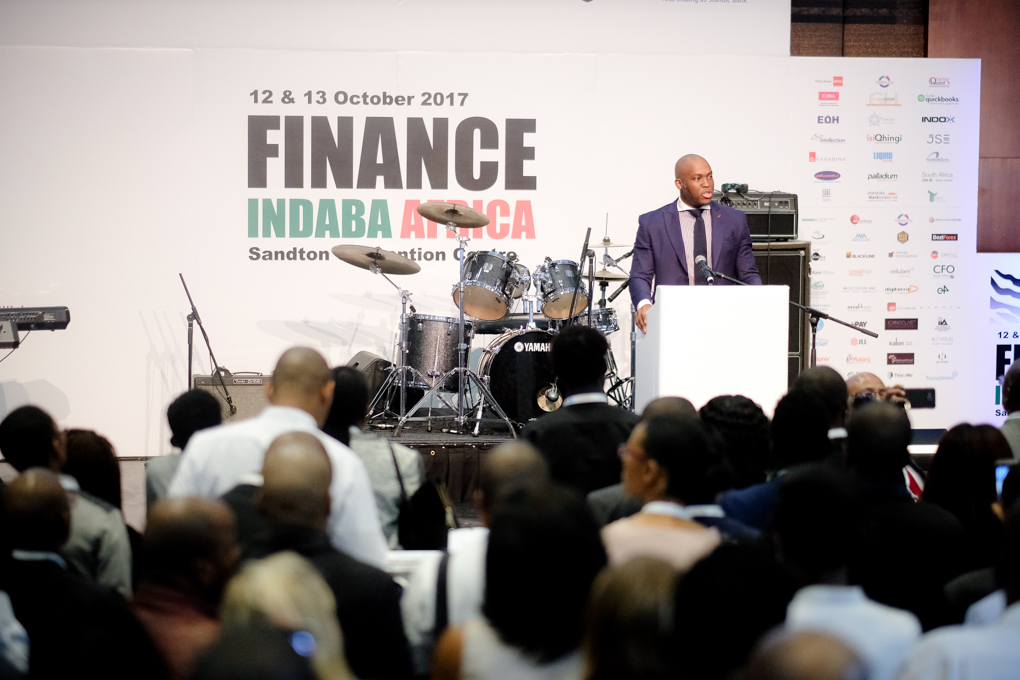 "But can you remember a time when Microsoft and Lenovo did not have a track record? Was their track record a God-given thing?" Vusi asked to roaring laughter. "Historically, white people were given skills whereas black people have always had to fight to get those skills. So, they're right when they say we don't have skills because where would we have got them?"

Giving an example of Franschhoek and how the wine farmers were not born wine farmers but were taught and subsidised to start their business, Vusi urged business to do the same for black people. He also said that although he loves his country, he cannot pretend that the past doesn't exist. 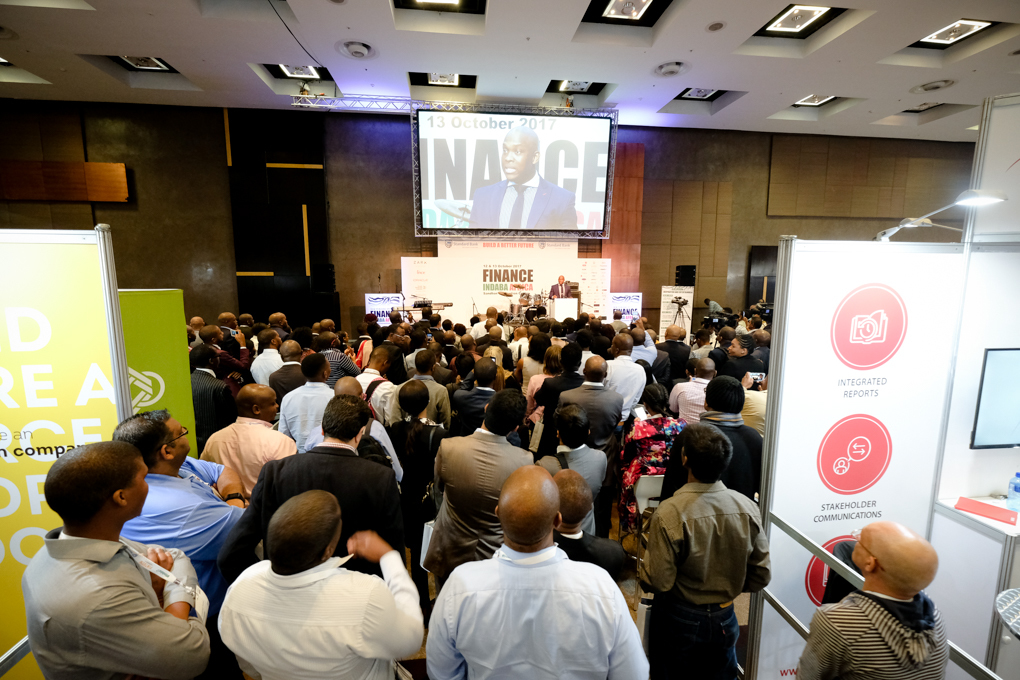 "I can't say I am because I am, that's rubbish. My history has shaped me and to change the future, we have to confront the past," he said.

South Africans want the look of transformation, said Vusi, but not the reality of what transformation means. He added that he wishes for a future where one's skin colour does not define who they are and people no longer have to live in places like Diepsloot (a township near Johannesburg). In his view, the job of a finance professional is not to deal with credit but to find ways to get marginalised people back into the economy.