Truth is power: Post Office executives talk about its turnaround

The South African Post Office has been beset by mismanagement and labour issues over the past few years, but CEO Mark Barnes and Postbank CFO Nichola Dewar have been credited with steering the organization into calmer waters. The pair discussed their efforts in a CFO SA session sponsored by KPMG and facilitated by CFO SA MD Graham Fehrsen at the Indaba Club in Johannesburg on 10 November 2016.

A passionate proponent of the modern post office, Mark sees the organization as an instrument that can be used by government to combat inequality and increase financial inclusion, with its 50 million addresses, 2 800 branches, unparalleled rural distribution network and socio-economic mandate. According to Mark, in South Africa, the Post Office is the closest touchpoint for most people to the formal economy.

Helped by the fact that he was new to the public sector and didn't have any baggage or political master, Mark set about repairing the damaged relationship with labour unions by encouraging a galvanized mentality and coming good on promises that had been broken by his predecessors. He also began looking into questionable contracts and became the first Post Office CEO to visit the massive Witspos mail centre in the south of Johannesburg.

In order to restore confidence in a damaged Post Office brand with a downtrodden workforce, outdated structures and processes and a culture of going through the motions, Barnes stressed the importance of telling the truth at all times on taking the helm at the ailing organization - his first commandment was "one lie, goodbye". "As you lie, you begin compounding your problems. We began testing everything through the axiom of truth. When you explore truth, you become ready to exercise judgment. If you don't make decisions and delegate, you can't harness the true power of your organization," he said.

"Private sector providers don't want to be post offices. All we have to do is fulfill our promise and the economics will take care of itself. We will save local businesses a helluva lot of money and boost the economy. There is an enormous deficit of trust to overcome. The way to do this is cultural change within the organisation. You need your people to believe that you can do it better and endorse positive behaviour." 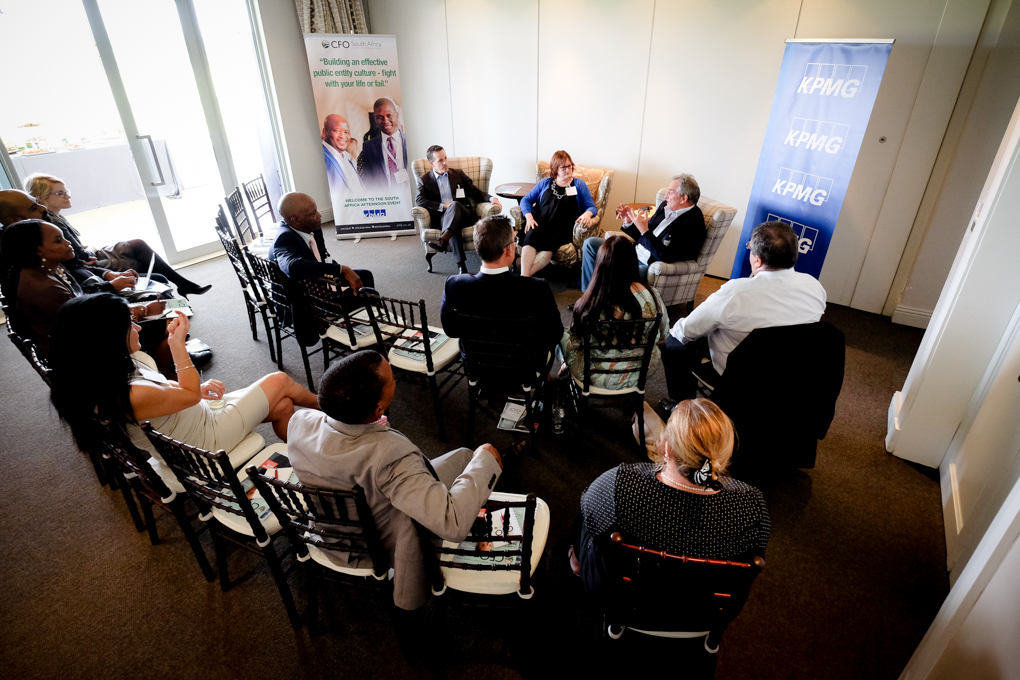 Mark also suggested that successful operators in the private sector be obliged to share their expertise as a national service. "We want to invite the private sector to help us learn, not replace us. Their arrogance is a hindrance to the progress of the country".

Nichola called Mark's leadership a breath of fresh air in an environment characterised by protocol and "massaging the message".

"Mark is a straightforward leader - he doesn't have any sacred cows. I had gotten used to the way things were done at the Post Office, even though it was incorrect. Mark challenged assumptions and encouraged his staff to take responsibility."

She added that having to make do without cash for 18 months had been an extraordinary education. "You need to be agile in your thinking when faced with a state of emergency and prioritise according to the best available information. You have do your best you can every single day while playing the long game."