The Fourth Industrial revolution is here! Throughout the ages, the different revolutions have changed the landscape of work as we know it. The First Industrial Revolution came with the advent of the steam engine, revolutionising how people travelled and gave birth to the factory era.

Next came the Age of Science and Mass Production. From steam engines to gasoline and airline travel. The third industrial revolution brought more advancement in computing and the internet of information. And now we are seeing the Fourth Industrial Revolution unfold, bringing about further digital advancements like automation, the Internet of Things and Value, robotics and AI.

Just as the previous revolutions brought about changes in the work environment, 4IR is undoubtedly a disruptor.

“It’s brought about a certain level of nervousness in the finance profession,” said Clinix Group CFO Elisa Mkhize. She was addressing a panel on the Fourth Industrial Revolution at the Finance Indaba taking place in Sandton.

Customers are more tech-savvy than ever before, and they expect the technological advancements to be reflected in the way they are offered good and services. Digital transformation is supported by a positive culture towards adaptation.

“Companies and employees must be open to learning or reskilling because certain jobs will be disrupted,” says Lars Fischer, operating director at Michael Page. The World Economic Forum anticipates that at least 75 million jobs will be displaced in this revolution, but it will also create 133 million new jobs.

Another panelist, Abhishek Kapur who is the market segment leader at EY, said the new revolution also requires a complete overhaul in education. “The method of education we have, which is school, then college, graduation and then get a good job – that model has completely broken down.”

4IR has democratised learning through internet connectivity, and now anyone can access world-class education from Yale and Harvard professors, through online classes. Abhishek says 4IR has created a huge demand for new skills, and now companies must look at what certificates people have and match the skills needed accordingly.

This overhaul in education needs to be reflected at school level. “I’m slightly worried that my seven-year-old son is learning a lot of history in school, yet this information is freely available on Wikipedia.”

4IR demands reinvention of the education system, so youngsters can be equipped with the skills needed to earn a living in this era. The skills that need to be taught now are for jobs that have not yet been created, but will be a reality within the next five years. Certain companies have chosen to hold off on automation because the technology is still costly, but Abhishek says this will not be a reality for long because technology is becoming cheaper as it is advancing. 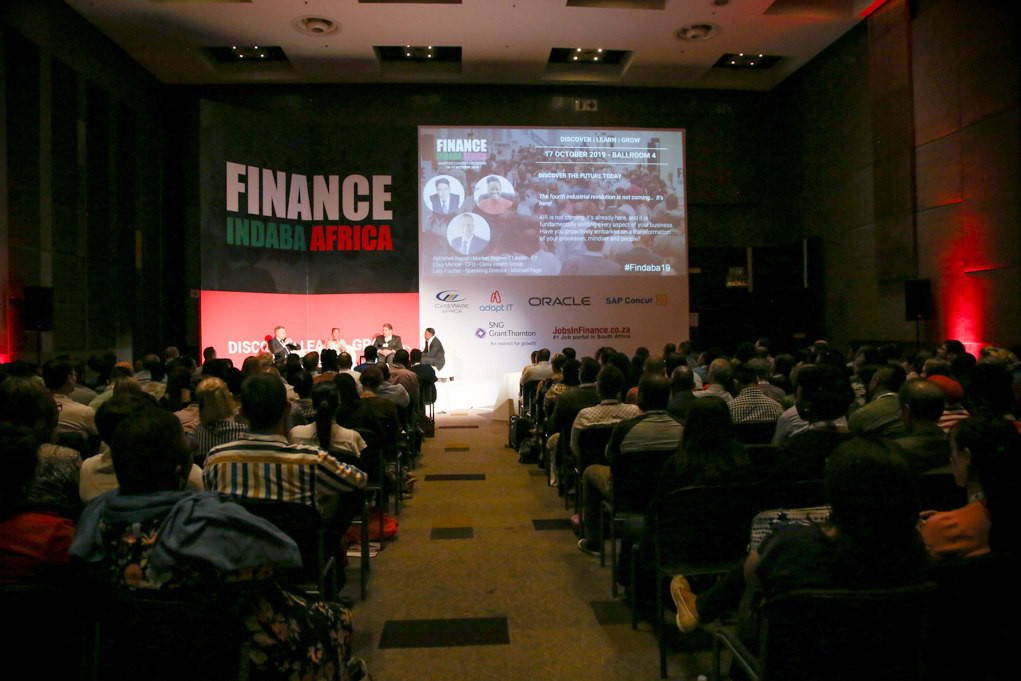