Can you unlearn what you know and learn what you not yet understand? That is what maverick investor, disruptor and global speaker Vusi Thembekwayo asked finance professionals during the energetic and thought-provoking speech that officially opened Finance Indaba Africa 2016 in the morning of 13 October 2016.. "Are you able to innovate and build a business for the future?"

As over 2000 finance professionals had already arrived in the Sandton Convention Centre for the much-anticipated two-day event, Vusi took the audience through a journey of innovation. He decried the trend that business development firms are all based in Sandton, Woodmead and the like - while the real entrepreneurs - and the best ideas - are with people in rural areas and townships. 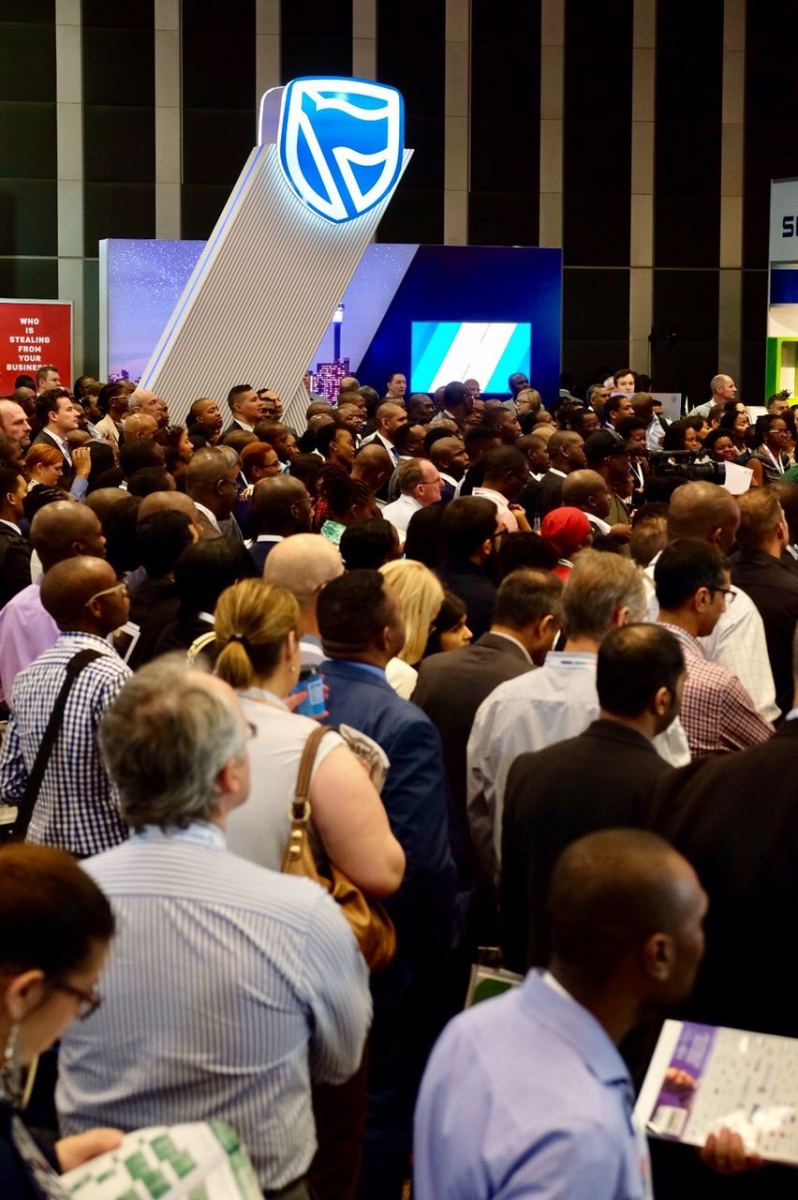 Sprinkled with jokes and some pointed jibes at South Africa's political landscape, Vusi explained how the business development policies of the country are a product of the country's apartheid past. He then introduced the title of this talk 'Barbarians at the Gate', by recounting how the Roman emperor Caesar was caught by surprise when the hordes arrived - as unthinkable as a military taking on the US on its own turf.

He challenged the audience: "Most of your will agree with what I say today, but won't do anything different after you have gone home." While meandering through some astute observations, the common thread Vusi followed was one about readiness for disruption, going back to examples as far back as the invention of fire and the discovery of electricity. "Did you know that your working days are 8 to 5 because it was light during those times in winter in Britain," he said, and to much acclaim: "HR is the first division that should be transforming!"

Vusi also turned to the example of Nokia, which started as a paper business, diversified widely, went on to produce the world's most popular phones, but then virtually disappeared. 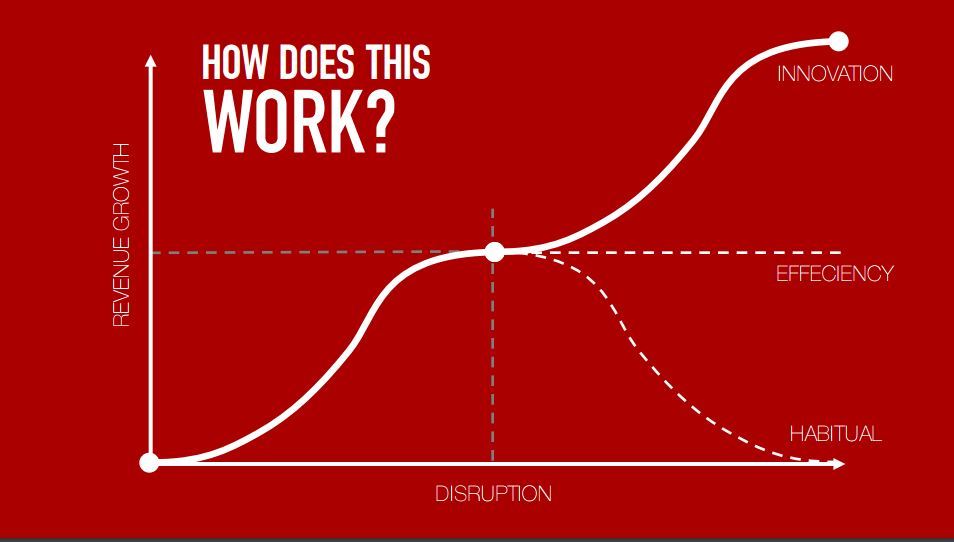 "Why did they go from good to great to gone? They were being run by managers, who were focussing on market share and shareholders - and not on the future."

After chatting about the demise of Hello Peter and the Yellow Pages, he landed at "the culmination of what I am sharing, specifically for finance professionals", introducing his final slide - with three possible responses to disruption.

"All companies started at startups, but eventually get ran by managers without a corporate memory of the early days. When the blip happens, do you keep doing what you always did? Then you will die, I don't care how long it takes. Will you go to finance and try to make the company more efficient? You can succeed, but you won't grow. Or will you do the most difficult thing: innovate and build a business for the future?"