`A roller-coaster!` Why should you work in the public sector?

Corruption, slow turnaround times and lack of ethics are considered part and parcel of a career in the public sector, but if you stick it out, the personal rewards are worth it, say those who work in government. “It’s a roller-coaster!” Nichola Dewar, CFO of the SA Post Office, admitted to the rapt audience at Finance Indaba Africa on 12 October 2017. When the laughter died down, Nichola went on to say that she found it disconcerting writing a memo for a new laptop – a utility she could easily get in the private sector. 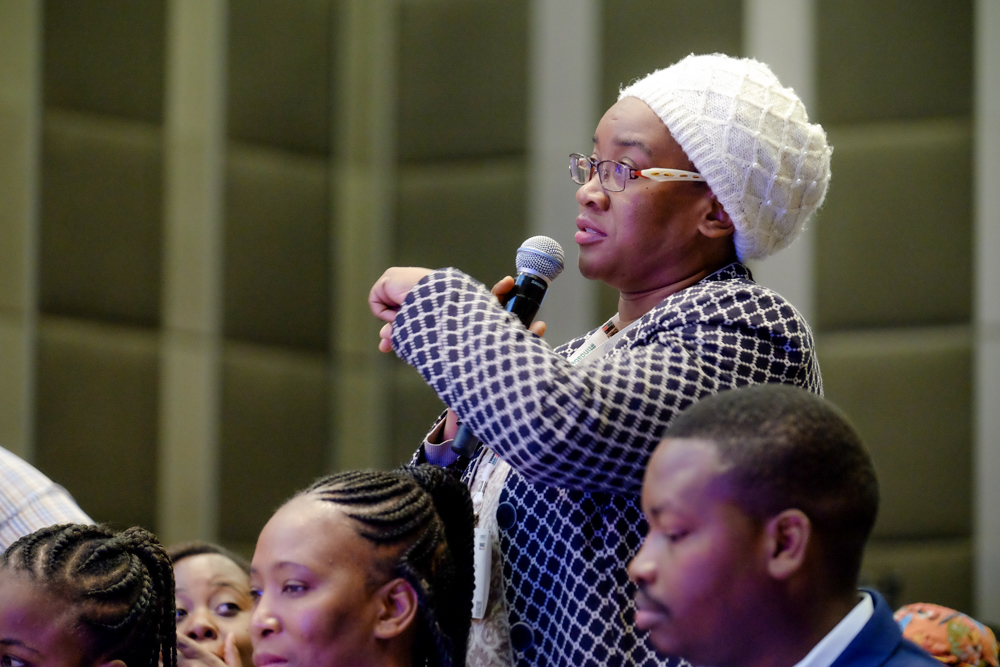 Auditor-General Kimi Makwetu's philosophy, much like Nichola's, is to roll with the punches. His journey, which started in 1990, before his office was guided by constitution, was influenced by his own vision of making a difference. While the job of the auditor-general's office is to ensure checks and balances, Kimi says there will, unfortunately, be corruption because you are generally dealing with two types of people: those who don't understand and those who think they understand and play along. "It becomes hectic to work in an environment like that," he said.

To succeed in this environment, you must know that you are not compromising your ethics or values, said Nichola. You must also have the discipline to put basic controls in place, such as proper empowerment, monthly checks and great management skills. 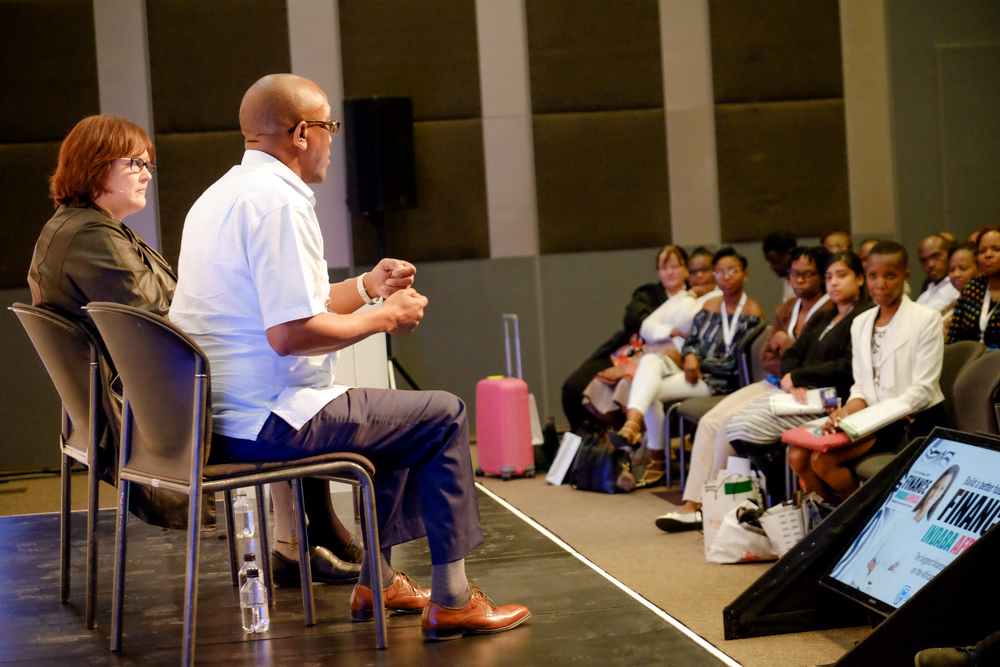 According to Kimi, the office of the auditor-general is making changes to erase corruption, and giving power to the office so that tax money is better used. Going forward, irregular expenditure will have consequences and will change the way money is handled, he said.