Admitting mistakes is not something we have come to expect from the governments. Lindy Bodewig, Chief Director at the National Treasury, admitted some mistakes were made while reflecting on the failure. These mistakes have provided national treasury with a much more sober and realistic outlook to the implications of implementing an ERP. During a candid round table with CFOs from the public sector, Bodewig charted the way forward and promised the anxious finance leaders light at the end of the tunnel.

"The digital age has moved forward and the government has slowed down," Bodewig said during a breakaway session of CFO South Africa's Get Smart in 2015 event, hosted at the JSE Limited in February. She told the CFOs that the National Treasury, the Department of Public Service and Administration (DPSA) and SITA (State Information Technology Agency) are currently evaluating bids from "world class tier 1" vendors for the so-called IFMS project. Bodewig and her colleagues don't want to mention names yet.

"The objectives of IFMS are to change antiquated processes, bring government into the digital age and move towards managing resources for performance," says Bodewig. From 2004 the government had attempted to create a custom-built ERP system, but this proved too complex, complicated and costly. "Since then, the accountant-general has taken over. Basically, the business people have taken over from the technical people." 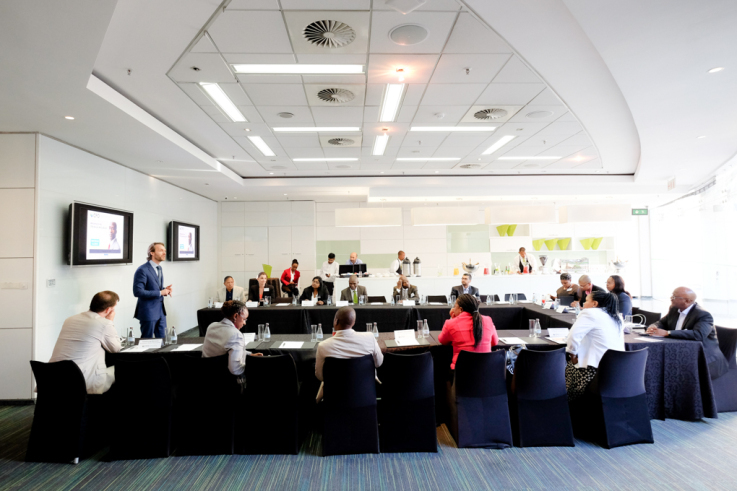 Time pressure is now on, Bodewig admits. "The lifecycle of our legacy systems is finished and its language is no longer compatible with the latest technological developments. This makes the costs of maintaining legacy systems very expensive. We have been trying to make things easier, for example by bringing information into Microsoft Excel, but this still means there are a lot of manual processes in the CFOs' offices. CFOs are spending way too much time on the numbers and way too little on strategy."

IFMS is aiming to provide an integrated solution for Supply Chain Management, Human Resource Management, Financial Management, Payroll and Business Intelligence. Bodewig says the departmental and provincial CFOs have an important role to play in shaping the exact way the system is designed. "For example, in the future people could be able to capture leave forms on their cellphone and send them off. That is one of the things we want to discuss with you, the CFOs." 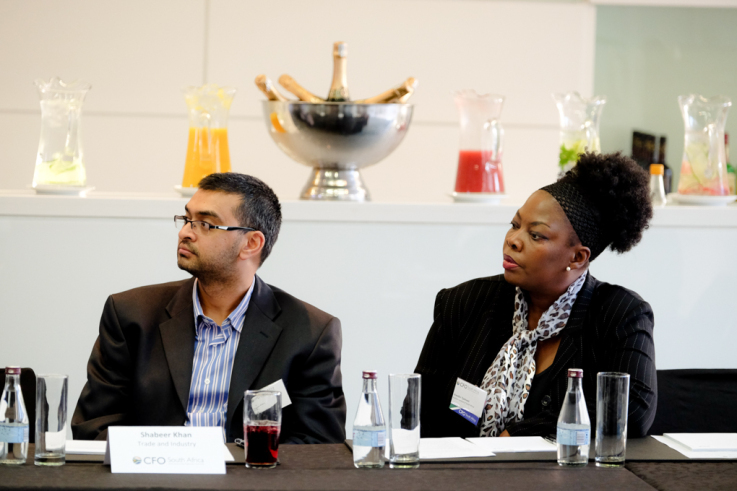 Many of the CFOs present said they were "traumatized" by the previous ERP implementation process, that has been dragging on for a decade. "We've been through hell during the last two years," Bodewig conceded. With advice from Gartner, the Worldbank and a big accountancy firm behind her, Bodewig is confident that the right path has now been chosen. "They all said the same: implement a vanilla ERP system with as little customization as possible. It is an opportunity to look at best practice within the government, but it is also a big change management exercise. There will be a lot of disruption and 35.000 people will be directly impacted in their work."

At the moment there is a moratorium on buying new hardware and software that departments have to comply with. Once an ERP system is chosen, a tricky period will follow when legacy systems will operate next to the new ones. Bodewig says that the pilot phase of IFMS will start next year in the Western Cape and Eastern Cape, with the rest of the national departments and provinces following afterwards. "We have promised cabinet that we will be done by 2021."

The integrity commission has asked David to step down for involving the Hawks in a family dispute.

Ahmed's exposure to the inner workings of government embedded a deep sense of responsibility.

Mark says that while Tito Mboweni's speech presented plans, there weren't any guidelines as to "how".

The QCTO CFO says CFOs need to take on the role of trauma surgeons and growth navigators.