Christine Ramon, has served as Anglo Gold Ashanti CFO since October 2014. She was also interim CEO from September 2020 to August 2021. She has held senior financial management and executive positions in various companies, including CFO of Sasol. Prior to this, she was CEO of Johnnic Holdings , having previously served as its financial director. Christine has served on the boards of Transnet and Johnnic Communications. She is currently a non-executive director on the boards of MTN Group and Lafarge (France). 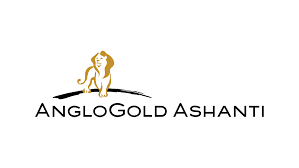 About AngloGold Ashanti: AngloGold Ashanti is the third-largest gold mining company in the world, measured by production. It has 17 mines gold mines in nine countries, as well as several exploration programmes in both the established and new gold producing regions of the world.