Jonathan Knowlden served as an Associate at The Royal Bank of Scotland PLC in London. He served as the Group Financial Reporting Manager of Clicks Group Limited. He completed his articles at Deloitte. Jonathan is a CA (SA) and holds a B.Com Financial Accounting degree and a Postgraduate Diploma in Accounting from the University of Cape Town. He was appointed Financial Director of Bauba Platinum in December 2016. 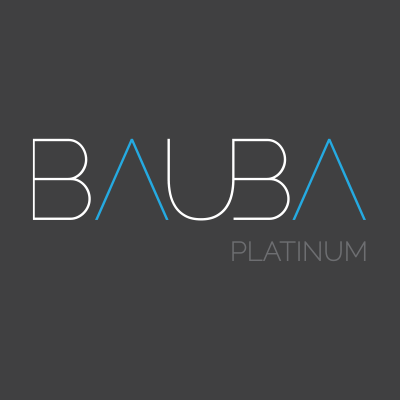