Jonathan Murphy started his career as a Management Accountant for EAST and later for EDF Energy. He moved to become a Financial Manager for Steenberg Accounting Services and Lighthouse Foods Limited in Angola. He then went on to study for his Professional Accounting Qualification at ACCA, after which he became the Head of Finance and Operations for 24.com. He was appointed as the Chief Financial Officer of Big Concerts in May 2016. 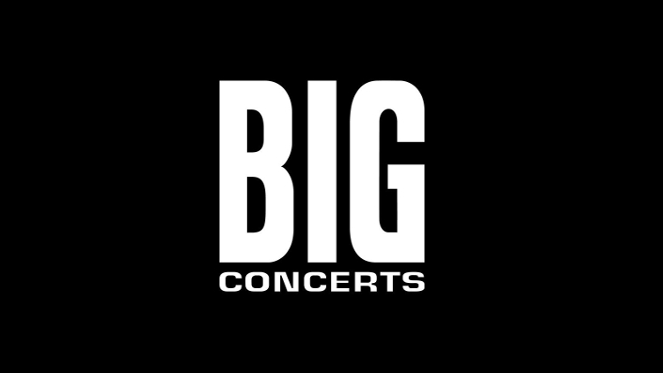 About Big Concerts: Big Concerts has produced more than 2,000 shows with over 300 international artists. Their business is the promotion of live entertainment events, merchandising, sponsorships, corporate and private events, concessions and hospitality. The company is the only African promoter to feature on the Pollstar list of Top 100 promoters, and has on numerous occasions been voted the top live entertainment company in South Africa.