Rafael Fernandes is a qualified chartered accountant (SA) with a B.Com Honours degree in Accounting and an ACMA qualification from CIMA. He started his career at EY as an audit manager and was appointed at AEL Mining Services in 2003 as a financial controller. He worked his way up to financial director and finally, group financial director. He also briefly served as the regional finance director of Africa for G4S Africa. He was appointed Group FD of AEL Mining Services in October 2015. 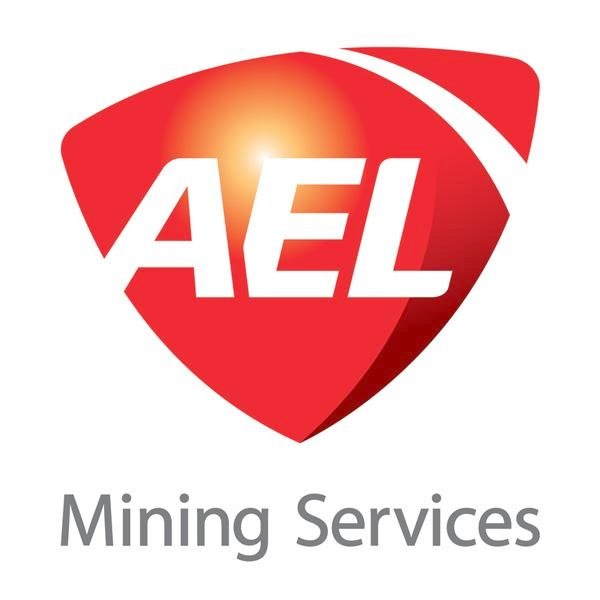 About AEL Mining Services: AEL Mining Services, a member of the JSE-listed AECI Group in South Africa, is a leading developer, producer and supplier of commercial explosives, initiating systems and blasting services for mining, quarrying and construction markets in Africa and Indonesia. AEL is also the largest supplier of explosives technology and initiating systems in Africa.