Rhett was the chief financial officer of King Price Insurance from 2014 to 2020, when he became deputy CEO.

In his previous life, Rhett qualified as a chartered accountant and did his articles at Deloitte in New York.

Rhett has been nominated for the 2020 CFO Awards. 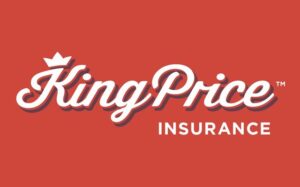