Wayne Beifus was appointed as CFO international retail for Walgreens Boots Alliance in August 2018. Prior to joining WBA Wayne was the CFO and FD of British American Tobacco’s various regions, including Western Europe, South Africa, Japan, Moldova, Eastern Europe, Australia, Samoa and Tonga for more than 16 years. He has also worked for Nomura Research Institute, Lloyds Bank and Charter Financial & Auditing. Wayne is a qualified chartered accountant and a member of the Institute of Chartered Accountants of Australia and South African Institute of Chartered Accountants. He has a Bachelor of Accounting Science Honours degree and B.Com Accounting degree from UNISA. 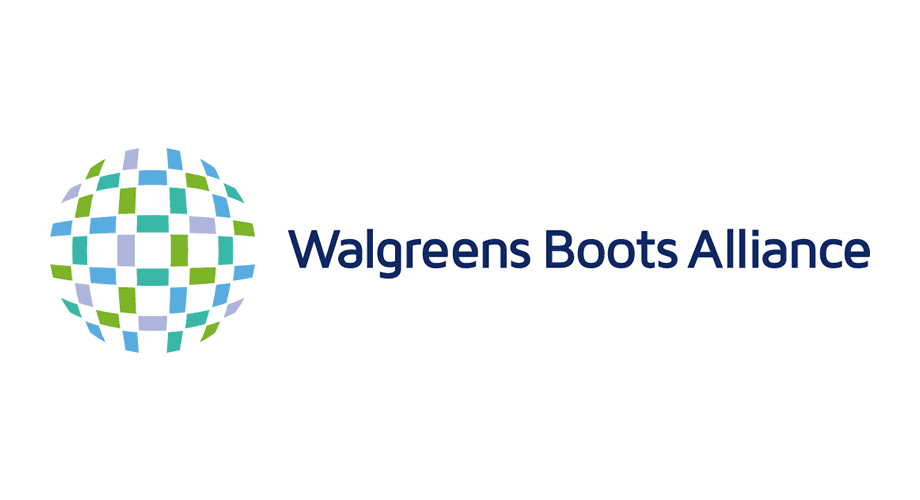