10 economic lessons for South Africa from a December road trip

Herman Singh took a roadtrip around South Africa this December. Here is what he learnt.

I am tired of listening to the whining of cosmopolitan people about how bad “things” are in South Africa and how it’s impossible to succeed here. As a response, here is a factual good news story that I researched myself.  And it has nothing to do with cosmopolitan areas.

My wife and I decided on a local road trip for part of the December and January holidays and so we drove over 5,000 kilometers from Johannesburg through the Free State, Northern Cape and then the Western Cape. I cycled my mountain bike close to 400km in this time too.

It was truly an amazing trip on which we met authentic people and experienced some of the charm that this beautiful land has to offer in over 10 small, mainly Western Cape towns. A few of my observations below are based on first-hand and on-the-ground experiences and point the way forward for the entire country. A lot of it might be counter intuitive but it’s well backed up in multiple instances to validate these neutral and apolitical points.

1. Foreign tourists are driving this segment of the tourism economy
I was truly surprised to find out that whether we were driving up the Swartberg pass, tasting olives in Oudtshoorn, climbing dunes in de Doorns, tasting wine in Riebeeck Kasteel or having dinner in Swellendam, we were surrounded by mainly European tourists from multiple countries.

They were also from every possible demographic, older and younger couples, with or without kids. In two restaurants with over 20 guests my wife and I were the only locals. Half of the audience in the Prince Albert Theatre on old year’s eve were foreign!

It’s clear that we really need to protect and enable this very important contributor to the country. While most South Africans were sitting on a crowded beach, foreigners were indulging in what small town Africa had to offer. 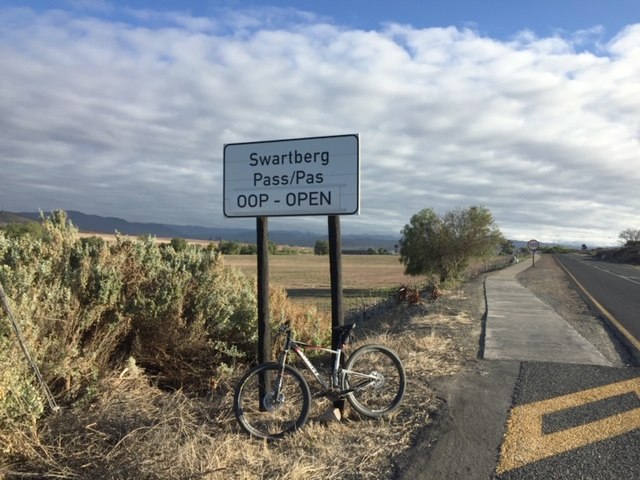 2. The drought is really bad in the Western Cape
I was absolutely gutted driving from Mossel Bay to Cape Town for the Rugby 7s. In many areas it was a desert and the hardship that the locals and their livestock are experiencing are the worst in ten years and visible to all. It’s heartbreaking observing thousands of sheep roam desolate landscapes basically licking soil and stones in search of food. Someone told me that a local farmer had stopped visiting his livestock as it was too painful to see and hear and he was forced to just abandon them to die of starvation. The absence of central Government support was a common lament.

This may not be a good-news point, but it does bring me to my next observation.

3. Nature is fine.  It’s man’s agriculture that is suffering.
The flip side of the drought is that the fynbos and other indigenous plant life seemed to be fine. The blesbok in the nature reserves that live on fynbos were thriving. It became very obvious that it was man’s crops that were suffering and that nature did not need maintenance.  So the original ecosystem that evolved in an arid environment was coping and it was the transplanted ones that struggled. This delivers the great lesson that we need to think local and indigenizse for more sustainable outcomes. Not just biological ones of course! A sobering thought is that nature coped fine for millennia prior to the arrival of man and will do so again once we have left.  It is not nature that is the problem but rather our inability to live in harmony with it.

4. Small towns in the Western Cape are thriving
I’ve taken a lot of criticism for making this comment in Twitter but yes, these small towns are doing well thank you very much. Industrious and entrepreneurial families have worked very hard and creatively to build a thriving financial ecosystem alongside the biological one – from B&Bs and restaurants to craft breweries and lovely activities like hikes and cycling. They also offer services to support the through traffic and the surrounding industries. People of all races work hard and well together and are both efficient and service oriented. And they seem to be supported by well-run governing bodies as evidenced but how few potholes I saw on this drive. A concern was that the average age in these towns did seem to be higher than that of the nation which begs the question of future demographic fixes.

5.  Infrastructure investments can pay off
The municipalities in the areas that I visited were great. Oudtshoorn has a great police force and the roads in Prince Albert and Riebeeck Kasteel were all being redone. It was clear that funds were being used to build cycling paths and to refurbish museums and older buildings. This had a knock-on effect of attracting more tourists of course. It was clear that these local communities had given up on central government and divisive politics and had just folded up their sleeves and got on with the work to be done. From water treatment and conservation to crime and infrastructure, local was lekker. Super lesson for the whole country! 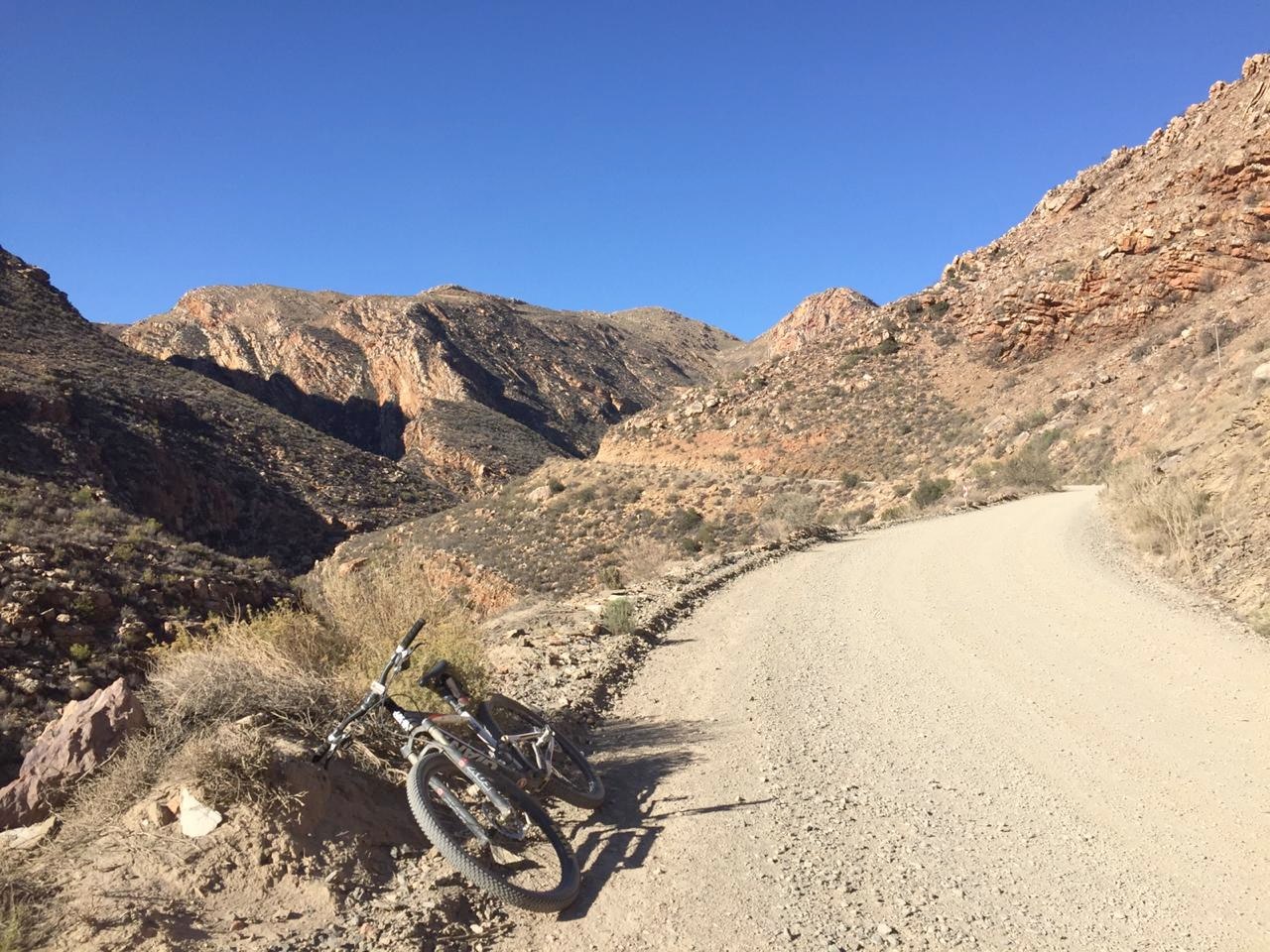 6. Service. Service. Service.
I used Booking.com and TripAdvisor to make my accommodation and activity choices and booking.  I was surprised at how high the scores and ratings were for these facilities compared to international norms. It’s clear that when you create a transparent service quality monitoring system and an incentive to improve then the ecosystem will respond – an ecosystem focused on service delivery and not divisive racial policies.

I was impressed by the can do and customer-centric attitude of all service staff that I met. From petrol attendants, nurses and waitrons to room cleaners or guides, the staff were amazing. We are talking about hundreds of people that we interacted with! A big reason for this is that many of these establishments were small owner-managed businesses with great attention to detail.

That’s a great lesson for the rest of the country and for other national service departments.

7. Smaller communities make for safe environments
Coming from crime ridden Joburg, I was very impressed with how safe these small towns were. They achieved this just by taking some simple steps: managing access, zero tolerance of crime, fixing broken areas quickly, watching out for your neighbours, caring for each other – the list of basic fixes goes on.

Basically crime is more difficult if we all take accountability for watching out for it and preventing it. It was also clear that the towns had taken a root cause analysis approach and had built viable communities. It’s hard to be a criminal in a society where everybody knows everyone. Yes, there may be some petty crime, but the overarching feeling was one of safety and security.

8. Small businesses build the economy’s foundation
Small business owners just get stuff done and build jobs. They don’t whine about load shedding or lack of water. They learn to cope. And thrive in adversity. They are agile, obsessed with service and efficiency, and love their jobs and their lives. They don’t need to receive subsidies, they just need government to get out of the way. They are ingenious and creative in finding new services or products for visitors or solutions for customers. They are highly efficient in their use of resources and in particular very innovative in how cash is spent for maximum benefit. The corporate outlets were the ones with poor service. 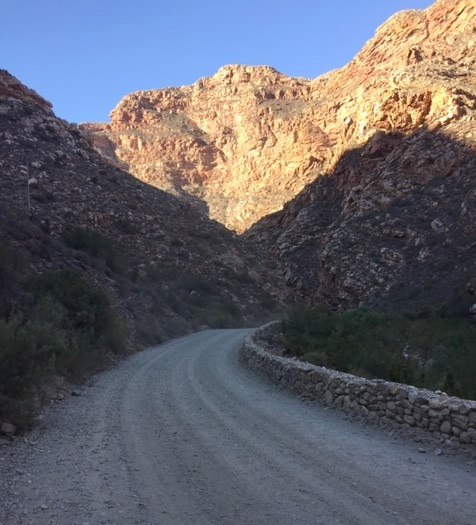 9. Not all provinces are born equal
I’ve travelled through all of the other provinces in SA and am very aware that the Western Cape is the exception. In fact, there are two extremes. While towns like Dullstroom, Parys and Clarens are still standing strong, they are surrounded by very weak sister towns in those provinces. It’s clear that there is a winning formula for success as described above but for this best practice to be shared would require a logical and not a political point of view.  That’s something that seems to be impossible due to the egos and hidden agendas at play. So instead of helping to grow all small towns, the centre seeks to destroy what little success we have. They take the approach of evening our misery out rather than building united wealth. That’s what needs to change and we must all own this responsibility.

10. Small town SA is a no brainer
Visiting small-town South Africa is much, much cheaper than being in Joburg, never mind an offshore trip and it’s less stressful and safer as well. Yes, it is safer than many international cities. It’s easier to get to, there is far more to do and – finally and most importantly – these towns need you. For them to survive and thrive, we need to see more locals visiting and enjoying these jewels in the crown of South Africa. Saving foreign exchange and growing the local economy are jobs that we should all be engaged in.

There are a number of lessons in this for the broader economy both in terms of structure but also mindset. The independence from central government is what appealed to me most. It’s almost as if the people of the small towns had all decided that the centre was useless and figured out a collective way to succeed not because of but in spite of the government.

I leave that for you as my final guidance.  If you expect nothing from the centre, you will be pleasantly surprised when something positive does happen. 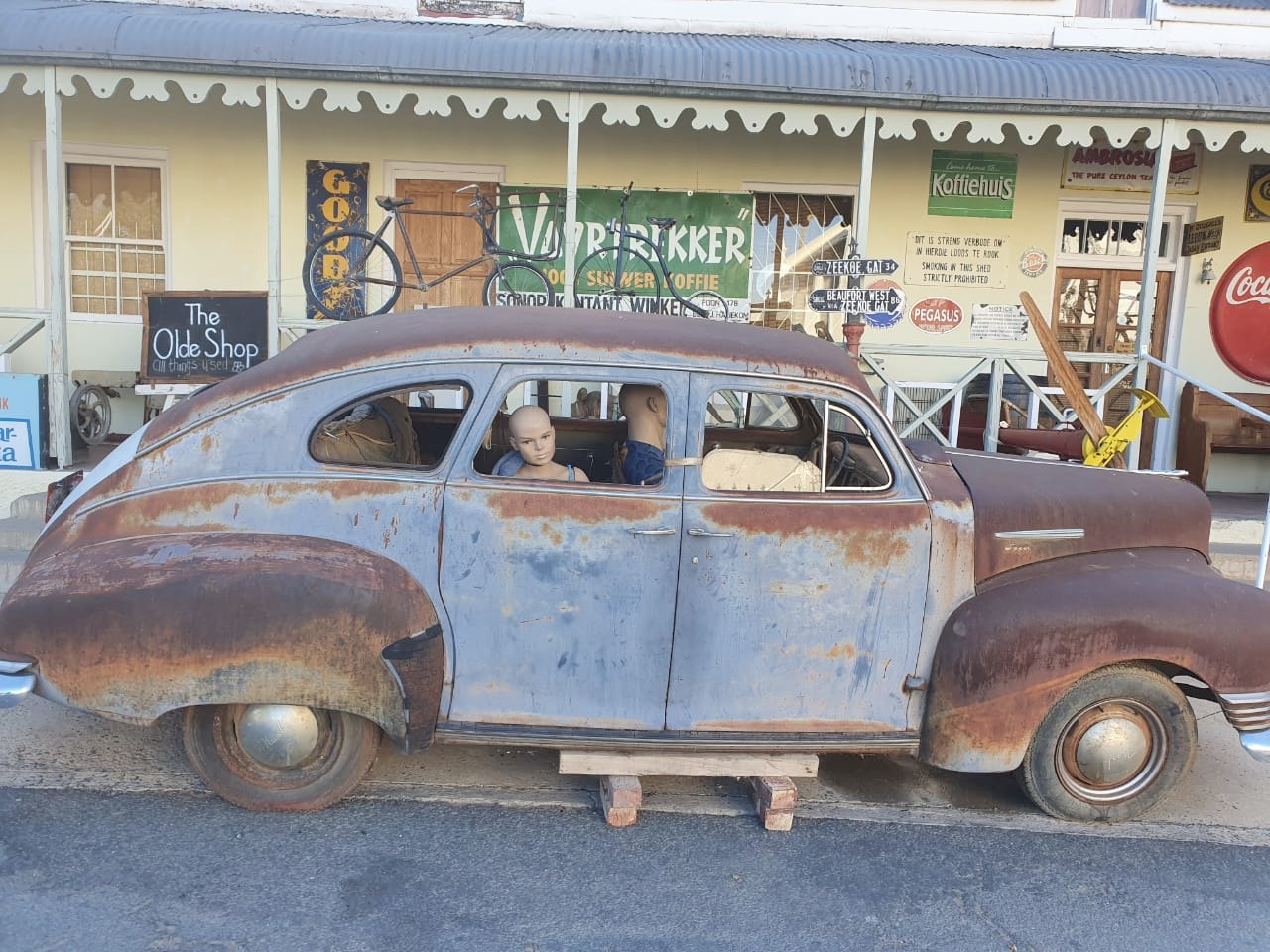