Stanlib is the largest unit trust manager in the country and one of the leading asset and wealth managers in South Africa and emerging markets. The company is based in Johannesburg and has a footprint in seven African countries. The company was formed in 2002 when Liberty and Standard Bank’s asset management and wealth businesses merged. It is the biggest unit trust company in South Africa, managing assets for over 350,000 clients and employing almost 550 employees directly. We had the honor of enjoying a one-on-one with Iain Bennie, CFO of Stanlib.

Iain started his career back in grade 12 when he made the decision to become a Chartered Accountant. Having completed his studies at Wits, he began his article ship at KPMG. During this time he specialized in auditing financial service institutions, including Investec Bank whom he joined upon leaving KMPG. After 3 years as an accountant at Investec he decided it was time to move on and find a new challenge, which he found at Stanlib. After 8 months as management accountant he was promoted to head of finance, and later to the position of CFO upon his predecessor's departure in August 2009. 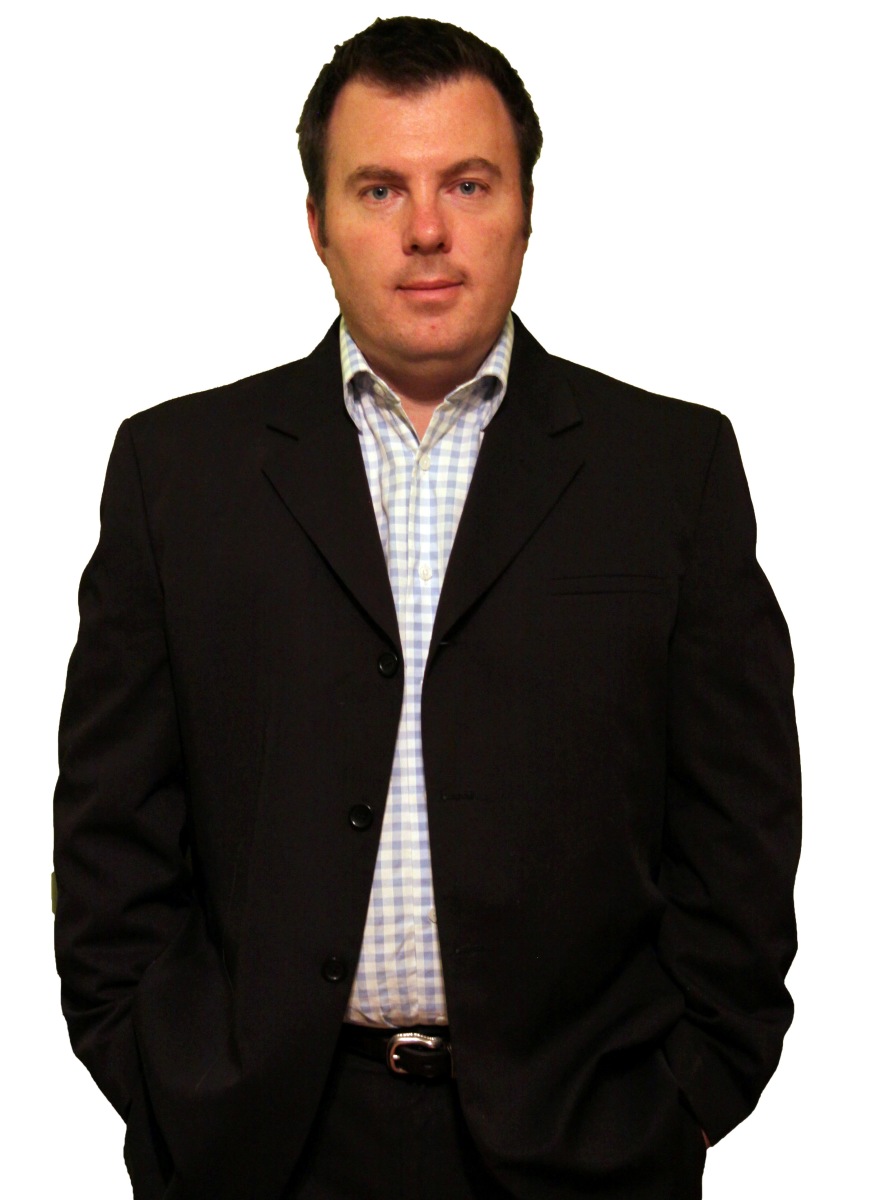 1) What do you enjoy most about your job?

As CFO of Stanlib I deal with an array of information that needs to be assimilated and analysed meticulously, the key task therefore is to produce financial data that is beneficial to the organisation and plays a central role in the decision making process. I enjoy the challenge of being a key role player in a company that leads in the area of asset management. We at Stanlib have also taken a different approach to managing the business by adopting a franchise model, which essentially means that each business unit has a vested financial interest in its operations. While each unit is part of the bigger organisational structure, all business units are treated as separate entities that are ultimately responsible for achieving acceptable profitability levels. Since the implementation of this model, I have been presented with a unique set of challenges which I have thoroughly enjoyed.

2) How has the role of the CFO changed in the last ten years?

Over the last decade the role of a CFO has evolved, as a CFO one is expected to provide financial, commercial and economic insights to the CEO and the entire senior management structure. Evidently the role has shifted from being a gate keeper merely tasked with ensuring risk management and reporting on financial results. My view is that a CFO's role has become a lot more tactical and requires a proactive approach in order to place an organization in a sustained growth trajectory.

3) How do you see the role of the CFO evolving in the next say five to ten years?

The demands of a modern CFO will only become even more arduous from a reporting, financial management and strategic point of view. The regulatory framework in South Africa has undergone several changes and more are on the cards, a CFO will be expected to adopt a very high level understanding of legislative reformations.

4) Which skill do you think a finance professional should master to be most successful in his work?

Most people think being merely good with numbers is enough, but in my opinion a good CFO is able to see in the figures that which is not immediately obvious to others. Foresight is important, one must be able to analyse current data and use that to inform strategies for the future. Of importance, is also being able to take on an advisory role in the event where management makes decision that could potentially impact on the financial stability of the organisation.

5) Which achievement or project in your business career are you most proud of?

Stanlib has recently adopted an automated budgeting system which provides accurate and insightful information almost instantaneously. As the lead individual in the project, I'm proud of the implementation of this efficient budgeting system as it ties in seamlessly with our franchise model.

6) Which education would you recommend for a successful career in business, and why?

A successful business man must be able to understand and interpret numerical data; therefore I would recommend an educational base of a Chartered Accountant (CA) qualification. To complement CA designation I would endorse a Master of Business Administration (MBA) or similar qualification to prepare one from a strategic insights point of view.

7) Did you ever encounter a book - business book or guide - that inspired you greatly in your everyday life?

Though it's not a business book, I have been immensely inspired by Lance Armstrong's it's not About the Bike. Despite being struck down at the peak of his career, Armstrong's courage and human spirit enabled him to overcome adversity and come back even better than he was. In our careers we are faced with demanding challenges daily; it's how we overcome these adversities that define us and ultimately draw the line between our successes and failures.

8) Who is your role model in life and why?

My mother is definitely my role model. When I was in grade 12 my father was retrenched, my mother who had not worked since I was born rose to the challenge and found a job to help support the family.

About 5 years ago she was diagnosed with lymphatic cancer, which required her to have chemo therapy; never once during this terrible time did she ever complain or lost her will to beat the cancer. After a year of treatment the cancer was in remission, unfortunately about 8 months after that she was again diagnosed with a different cancer and will for the rest of her life require cancer treatment which though not as intense as chemo still leaves her very weak and ill for a few days after the treatment. Her determination to live motivates me and I have learnt, through her experiences, that that no matter what difficulties I may be struggling with, there are people out there who have much bigger issues to deal with.

9) What was the best piece of advice - business-related - you were ever given?

Cash is King! A business's life blood is cash; many businesses show brilliant results but don't convert those results in to cash and then run into difficulties which usually cause the company to fail despite having a great product.

10) What vital piece of advice would you give young finance professionals?

Patience, don't hurry through the growth process. It's important for any finance professional to master the basics before stepping up to a more important role. That's not to say young people must not show ambition, however, it's important to grow from a solid base with the additional building blocks stacked securely above.