"I feel there is untapped innovation in the finance world,” says Aarti Takoordeen, who became the CFO of Africa’s leading stock exchange, JSE Limited, in February this year. While Takoordeen may only be 32 year’s old, she has gained extensive experience financial management. “I studied to be a Chartered Accountant as I wanted to manage a business but could not afford to start my own. My career goal is to become a CEO of a business one day,” she says.

Takoordeen will give a brief talk on managing corporate growth during the CFO Café at The Saxon Boutique Hotel in Sandton that takes place on 3 October 2013. In the lead-up to this excellent opportunity to get to know this bright young South African she spoke to CFO.co.za to explain a few things about who Aarti Takoordeen is and how she views her job as Chief Financial Officer.

‘Innovation’ is one of Takoordeen’s favourite words. ‘Holistic’ is another. Not surprising for someone who dreamed of starting her own business straight out of school. “I think about growth in a holistic way,” says Takoordeen. “There is individual growth, cross functional growth, growth in your role at your work and growth in your relationship with staff and clients... And then there is financial growth, which almost comes as a spin-off – a nice outcome – of all the other growth points I mentioned before.”

At 23 Takoordeen had her degree in hand and she started working at the SA Bureau of Standards (SABS) as provisional financial manager, helping to drive the then parastatal through transformation. She prides herself in contributing to the historic event of SABS making a profit for the first time in 50 years. “I was eager to grow in this role and so I was successful. I think I assisted through looking at the business with fresh eyes to do away with some outdated assumptions, but culturally I did not fit in so I moved on.”

After almost two years at Namitech, an IT company in the Nampak Group, Takoordeen found her feet at computer technology firm HP, under the wings of then financial controller Gois Fouché. “She was pro-innovation. I cannot work in a box. Gois was very successful in giving me the freedom to innovate,” After five years Takoordeen moved to the South African office of Johnson Controls International, where she spent more than three years while the firm was growing rapidly. “We managed the growth without business disruptions and completed a BBBEE transaction, which is exceptionally hard in an American company.” 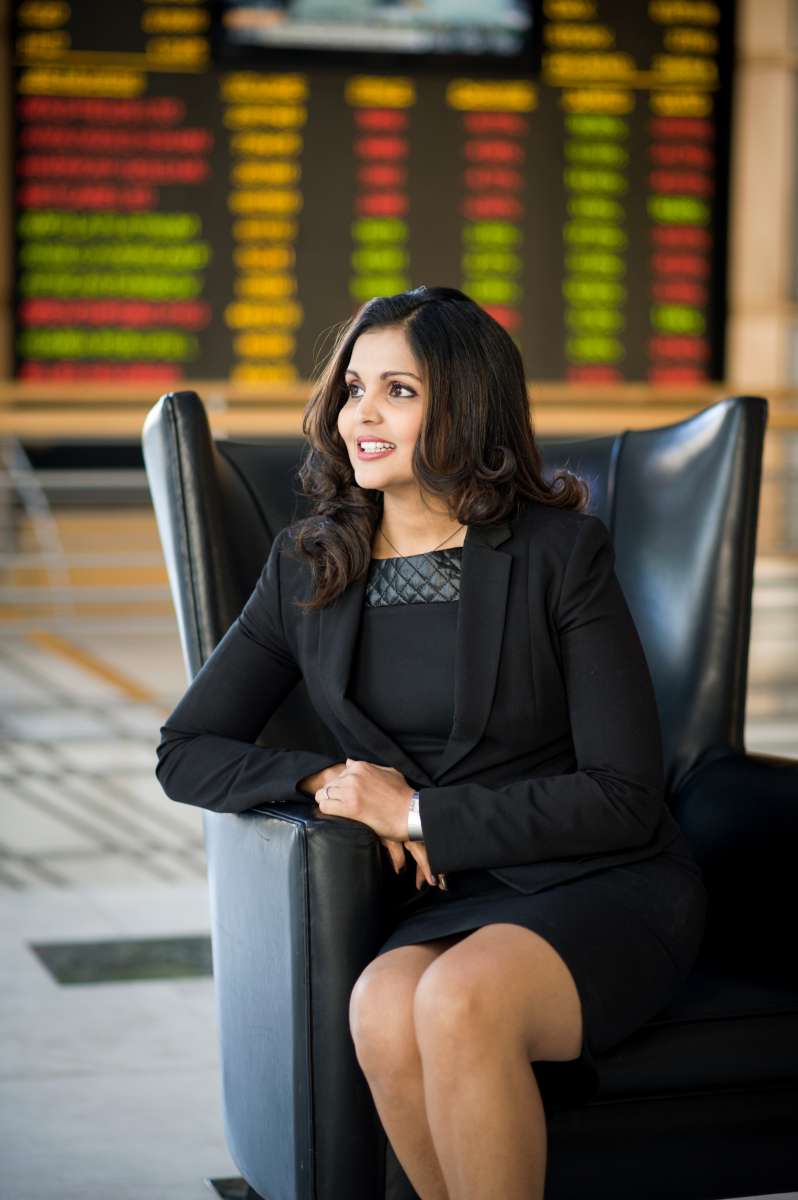 In February Takoordeen joined the JSE. “It sounds very philanthropic but I want to give my talent to a local company for a change. Most of my previous firms all operated in an international environment.” After her maternity leave, instead of taking the role of country manager at Johnson Controls she took the job at the stock exchange instead.

It was quite a change, says Takoordeen. “The most drastic thing was to go from working in a global environment to a local one. Global companies outsource a lot of the transactional work to Eastern Europe, India or South America, which leaves the finance specialists more time. It is easier to add value when all the noisy transactional stuff is out of the way. Now I can empathize with many CFOs of local South African businesses, who have to find a balance between the transactional and the business side of their role, partnering with the business CEO.”

Of course managing capital growth can mean a listing at the JSE, Takoordeen says. “That is another important role of a CFO: to be an ambassador for the business.”

In terms of her team, Takoordeen plans to bring her experience of innovation to the JSE. “In the end innovation just means improving, leaving things better than you found them. The CFO role brings a lot of opportunity, because we are uniquely positioned by having access to all the touch points within the business.” Takoordeen wants to take the JSE finance function to the next level. 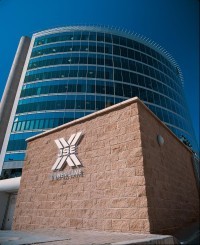 In terms of the JSE Limited business the exchange’s executives are pushing through a number of key initiatives. “We will be focussing on revenue diversity, integrated trading and clearing and innovative products and services. We continuously need to benchmark ourselves,” says the 32-year old, who strongly believes in the importance of benchmarking against peers in order to retain competitive edge. Although Takoordeen feels the leadership skills she has acquired make the real difference, she keeps noticing how handy her CA qualification is. “When I was studying I thought ‘where on earth will I need this knowledge?’ But since then I have worked with M&A’s and other business situations where I realized that I had latent knowledge from my studies.” At HP and Johnson Controls Takoordeen received multiple international employee awards and believes performing at world class standards is an important differentiator.

If you also would like to share your ideas with the CFO community, please get in touch with us to arrange an interview with you.Please contact Jurriën Morsch on [email protected]
Stay connected, up to date and in the loop on what is happening in the world of finance by subscribing to our newsletter and following us on Twitter. Also to keep track of newly published interviews with CFOs and CEOs.