ACCA: Positive steps from Tito Mboweni's budget speech should not be overlooked

SA is going to struggle to recover from lockdown, but government was already taking positive steps.

In his budget speech in February this year. Minister of Finance Tito Mboweni reiterated that a sound macroeconomic framework always lays the foundation for growth. He further outlined measures to reduce structurally high spending, reduce the public sector wage bill by over R160 billion in the medium term by imploring a more efficient public service and slowed hiring of employees, decisively dealing with wasteful expenditure and corruption and an “appropriate” monetary policy.

Despite the presentation by the Finance Minister of a budget widely deemed, among majority stakeholders, to be balanced while geared towards stimulation and recovery of the sluggish economy

“The collective impact of these measures in the face of the economic challenges presented by social distancing and lockdown, and the relief measures that government has implemented, remains to be seen,” says Pat Semenya, head of ACCA South Africa. “However, it’s clear that government has economic stimulus firmly in its sights, so hopefully they will be able to do what’s right for the country, post-Covid-19.” 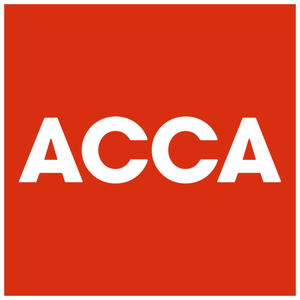