Careers on the couch: government CFOs make a difference - #findaba16

Speaking at the Finance Indaba Africa in Sandton on 13 October 2016, Dumisani Dlamini (National Arts Council), who is Public Sector CFO of the Year 2016, stated that every person who works for the state must have a calling.

"They're not there just to get a paycheque; they're there for a higher purpose - to deliver to taxpayers and to make people's lives better."

Clifford Appel, CFO of the Department of Social Development, who was also nominated for this year's CFO Awards, echoed this, stating that in his environment, there are many doctors and nurses. "We know that we are changing lives," he said. "We're helping substance abusers, and helping people make a livelihood." 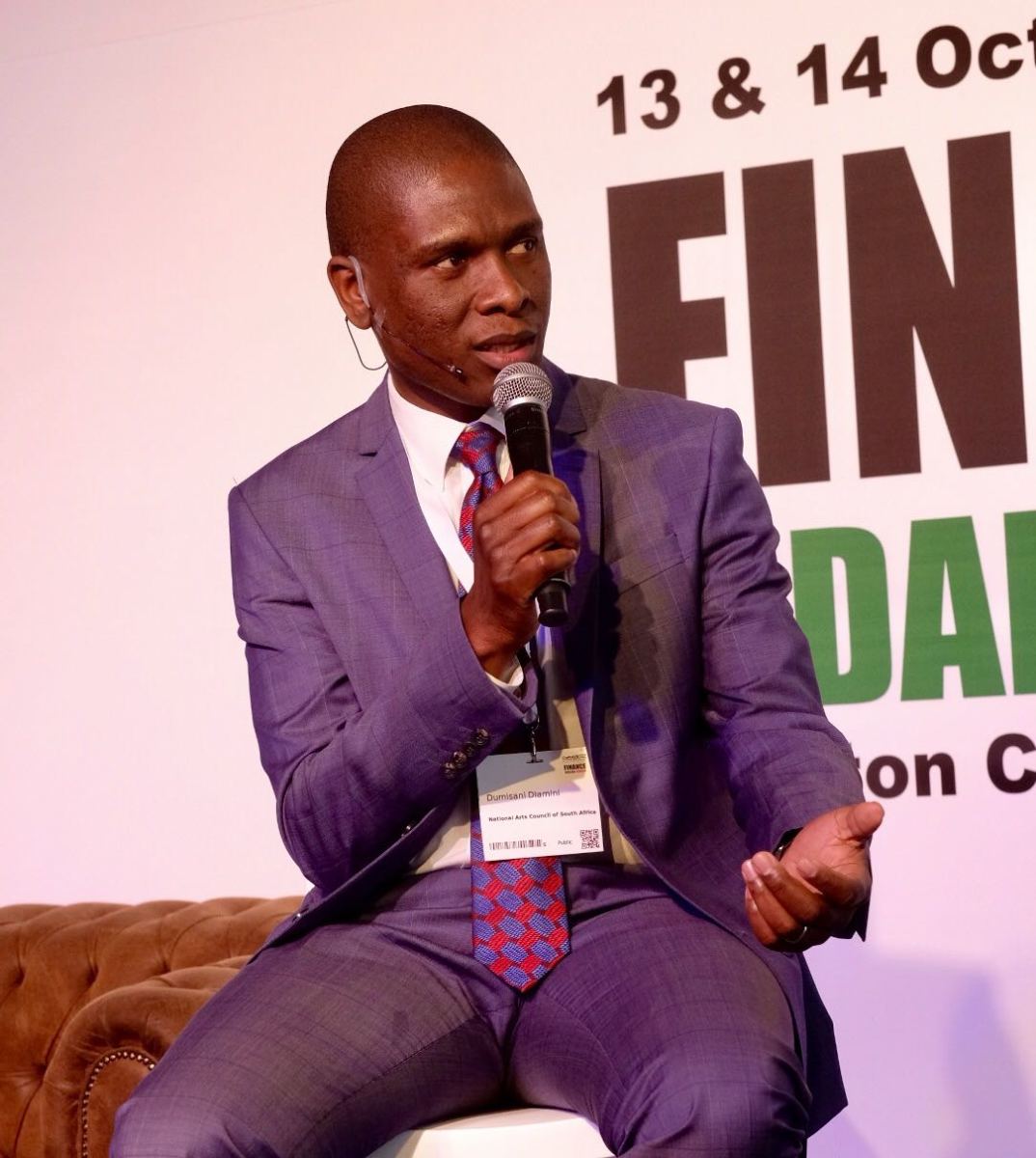 Clifford added that while the work itself fulfils a need to do good, public sector remuneration is competitive with private sector salaries. "Remuneration of public sector officials is high, if you look at an entry-level chartered accountant, we're there," he said.

Dumisani said that there is also a great deal of growth potential in the public sector:

"The most important thing is that even if you stay in the same role, there is growth within that environment. And we are able to reward people progressively through their salaries, depending on the value that they add."

Despite the positives that they listed, both public sector CFOs acknowledged that there are many perceived obstacles for young people considering entering into the public service. One, Clifford says, is that people are concerned about corruption - a perception that he says it is up to current government employees to change. "There is a perception that all public officials are corrupt, incompetent and unethical, so we need to change that perception."

At the same time, they said, educational institutions tend to push their students towards employment in the private sector. "Training institutions need so start developing courses in the public sector, and start training public sector accountants," said Clifford.

"When you enter the public sector, you find this monster called supply chain management," said Dumisani. "We weren't taught about that - qualifications are definitely more private sector aligned."

Clifford pointed out that it is also important to acknowledge that there are a lot of experienced people in the public sector who have come up through the ranks without necessarily obtaining a formal qualification. "May of them start training from that level, and don't have the money to go and study but in the public sector, we can start developing and training them to grow."

At the conclusion of the interview, both CFOs were asked what the people in the audience should consider about a job in public sector finance. Along with all the aspects already mentioned, Clifford said that there is always space for innovation and creativity.

And Dumisani concluded by saying, "As public sector finance officials, we look after R1 trillion a year in finances. That's huge. If you have the courage and are innovative, it's a great time to be in the public sector!"