Dumisani Dlamini describes himself as “breaking the boundaries and tapping into unknown”. He started his career as a Senior Finance Manager for SARS and has served on various committees, boards and councils since. He was the Chief Financial Officer of the National Arts Council in 2014, but moved to SANParks in 2017. He has a Masters in Commerce, Post Graduate Diploma in Business Management, a Bachelors in Technology and National Diploma in Accounting.

He won the Young CFO of the Year award at the 2016 CFO Awards. 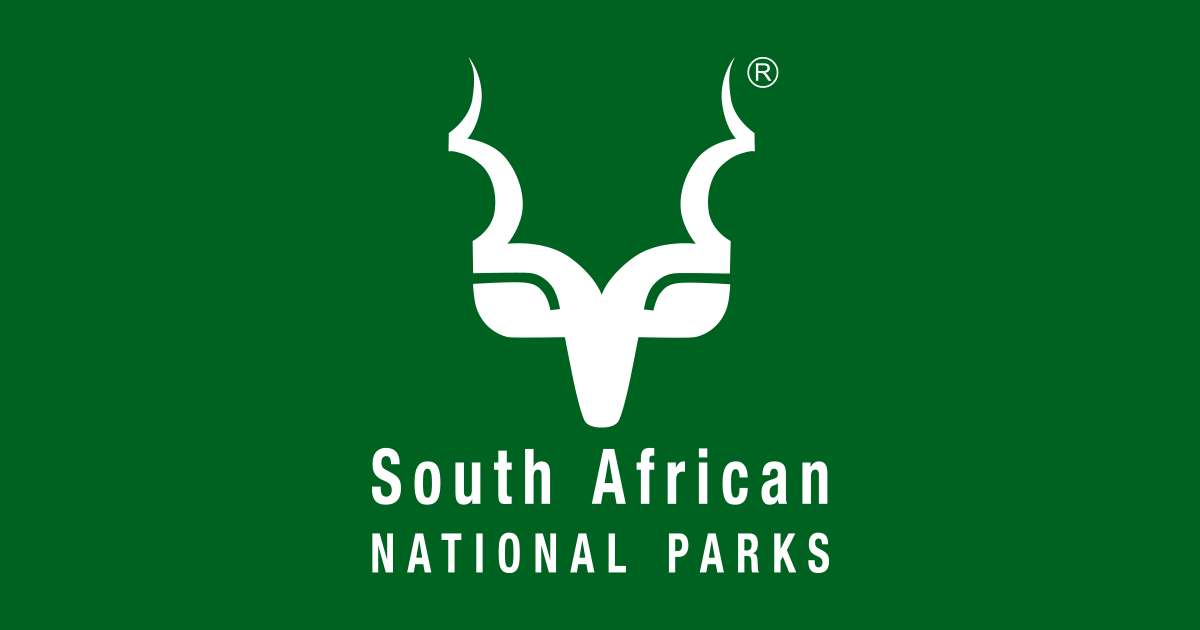 About SANParks: SANParks is a leading conservation authority, SANParks is a public entity under the jurisdiction of the Department of Environmental Affairs, where inclusive conservation is central to advancing the policies in line with the National Development Framework for Sustainable Development and the National Development Plan. SANParks manages a system of 19 functional national parks in seven of the nine provinces of South Africa, with a total area of just over 4 million hectares comprising 67% of the protected areas under state management.

Dumisani plans to guide the conservation authority to a full revenue recovery after the Covid-19 impact.