CEOs tell all about dealing with business hardship at CFO Day

The second half of CFO day, which was held a Marble Restaurant in Rosebank on 23 July, entailed various discussions in which leading business executives shared insights from their experiences of coming back from business hardship and failed leadership.

The event was sponsored by principal partners Deloitte, Workday, SAGE and SAP Concur, and associate partners KPMG and Cushman and Wakefield | Broll. In the afternoon session, a riveting discussion ensued in which attendees learnt lessons from people who had been charged with rectifying business failures.

EOH CEO Stephen van Coller explained how to future-proof your business, Dineo Molefe, the MD of T-systems, spoke about leadership through tough times, Telkom CEO Sipho Maseko shared his experience of the journey of turning the company around, while global sports coach and author Richard Sutton presented a scientific model for stress resilience.

Here are three themes that emerged for the afternoon session at CFO Day.

1. Before all else, start with the four ‘Cs’
Stephen reminded attendees Einstein’s quote: “We can't solve problems by using the same kind of thinking we used when we created them,” explaining that this is something he keeps in mind when navigating the seas of change at EOH. He explained his approach to future-proofing business through the four ‘Cs’ – competitors, consumers, colleagues and community.

“When we were faced with this bribery and corruption scandal, I had to figure out how we were going to get our customers back. It was interesting to go on those roadshows and say, ‘I know you need us, but there is a reputational damage issue here that I would like to address. What do you want me to do?' And very quickly we learned that they wanted us to show them we knew what went wrong, why it went wrong, what we are doing about it, and are we going to prosecute the individuals,” said Stephen.

2. There is danger in waiting to take direction from a parent company
It was the exact same approach that Dineo took when T-systems was mentioned at the Zondo commission among other organisations and individuals accused of gross wrongdoing. She also explained that she had appointed a compliance leader to the executive committee so that compliance becomes a discussion item in the boardroom.

Regarding their strategy for navigating uncertainty in the age of disruption, Dineo noted the danger of waiting for a parent company to give you direction.

“As a multinational, our business isn’t set up to be agile in the way we make decisions. And we can sometimes be tempted to wait for the mothership to give direction, but we don’t have the luxury of time. So one of the things that we do is we establish tribes to take centres of the business and establish working groups to find solutions and rapidly take them to market. What we learned was that, over time, those people become experts in those fields and can provide thought leadership for the business.”

3. Be fair, transparent and consistent in your treatment of others 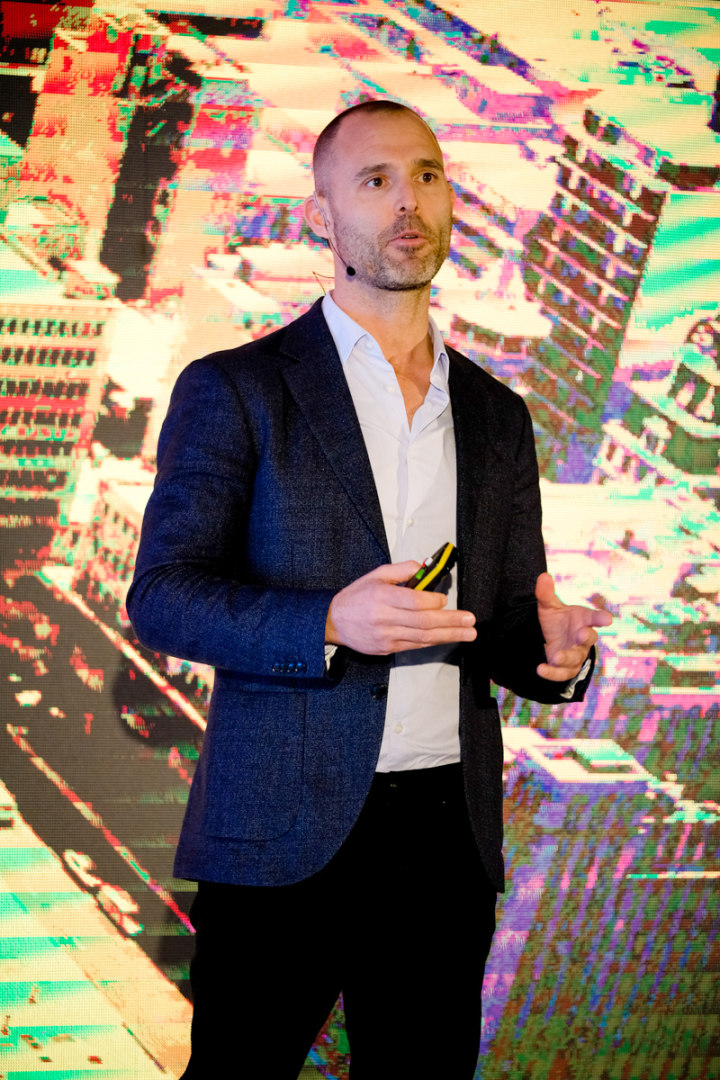 Richard explained the extent to which stress and depression can have on business and society as a whole, urging business leaders to revisit the environment they have created for themselves and their employees. Stating that South Africa was the second-most stressed nation in the world, he highlighted the negative impact this can have on organisations if this is left unchecked.

Similarly, Sipho spoke about people being central to his strategy for turning Telkom around. Upon joining the organisation, he had many conversations with people and learned that the business was viewed in an extremely negative light by consumers and employees alike, and started taking measures to transform the perceptions of the people within the business first.

“People want to be dealt with fairly and in a transparent manner. The relationship between management and labour doesn’t have to be adversarial. But it has been that way for a very long time so it can take a very long time to change that dynamic.”

Sipho says they took steps to ensure that employees in the call centres were treated with the same level of importance as those in head office. And, when the time came to implement headcount reduction, the company started with management first, which was something that he says garnered credibility for executive leadership.

The audience were then treated to an interactive review of the day’s learnings from chief summarising officer Nicola Tyler, the CEO of the Business Results Group. Her “Drawing conclusions” presentation incorporated key takeaways from the events of the day as well as anecdotes and observations from her own professional experiences.

Pieter-Dirk Uys then returned to the stage for the closing act, “Adapt or Fly”, in which he poked fun at South Africa’s post-apartheid leadership. Yes, even – respectfully – Nelson Mandela. 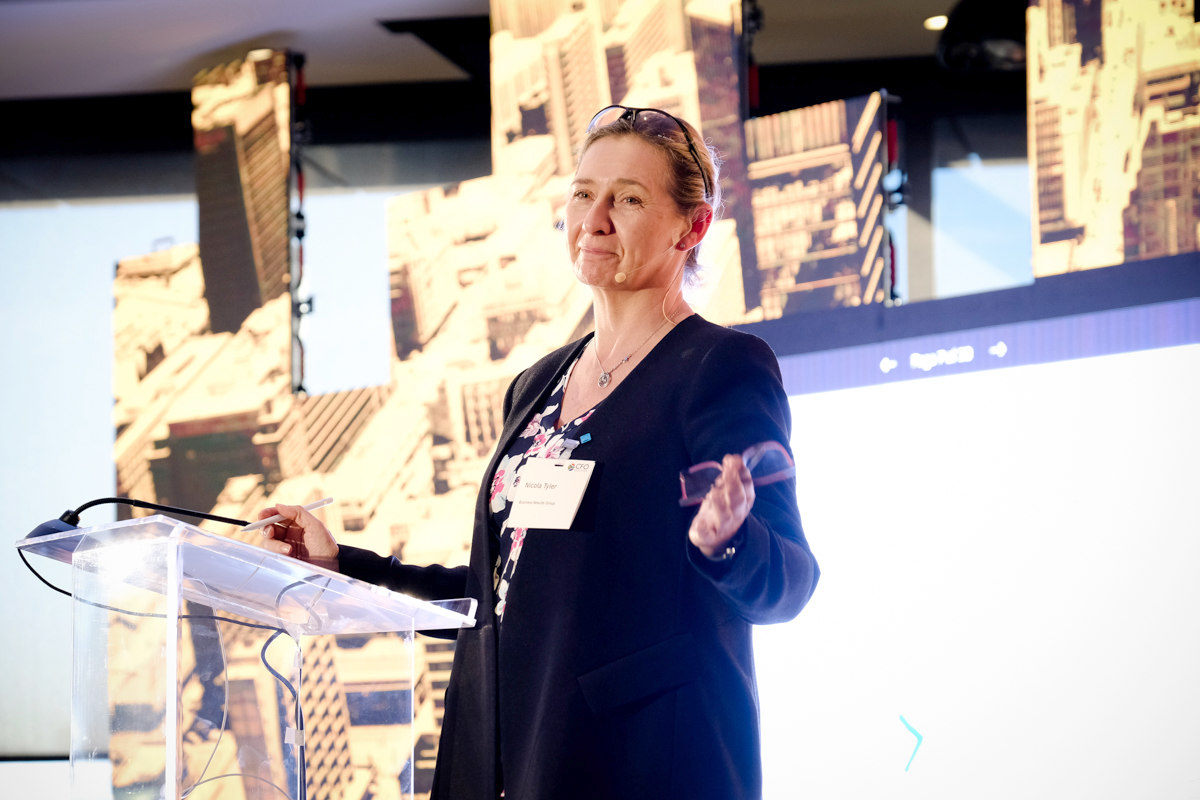 Having had an exceptional day of learning, networking, inspiration and laughter, South Africa’s top CFOs were welcomed to spend time unwinding and debriefing with their peers in the Marble Restaurant Bar.