What is the cost of not knowing? Perhaps that is the most important question in business today.

An impressive group of CFOs, finance executives an engineer and an IT executive from some of South Africa’s leading institutions joined CFO South Africa and IBM on 25 October 2016 for the second dinner of the series to discuss the critical role clients play in helping CFOs own the entire spectrum of business analytics.

In an opening from Joel Waterman (pictured right), Cognitive Solutions Lead Middle East and Africa IBM, CFOs were given insights into the shifting nature of commercial questions being asked by organisations across the world. Speed, efficiency, accuracy and the ability to understand the huge quantities of data that they are sitting on are some of the key drivers but Joel suggested that one of the most important question CFOs should ask themselves around data is “what could be the cost of not knowing?” 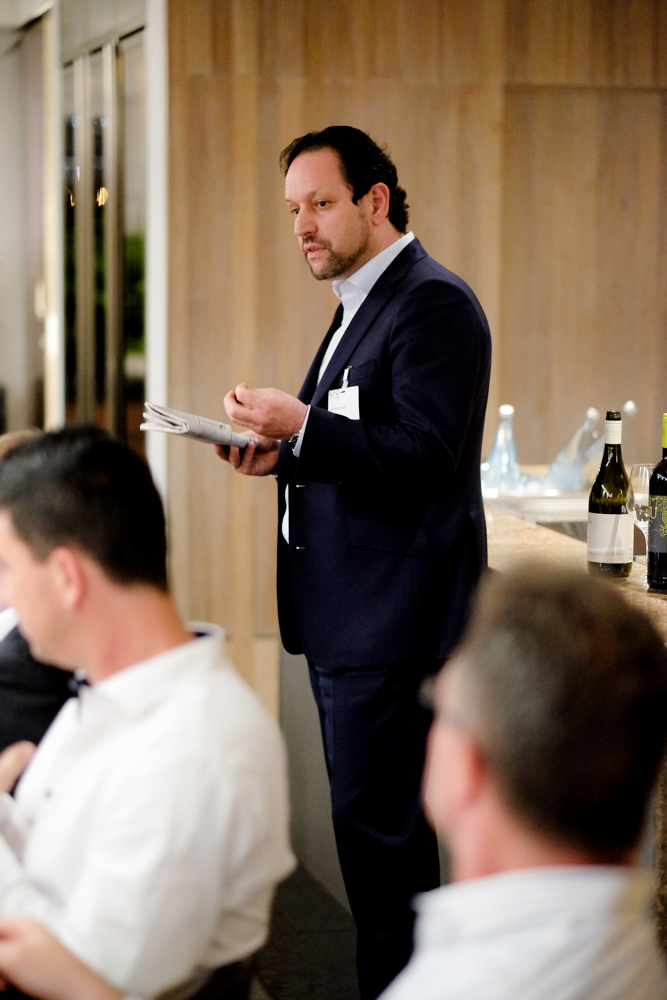 This set the conversation rolling as CFOs shared their challenges and perspectives on data. All were in agreement that the customers were more mobile and fluid than ever. Technology has made it easier for clients to switch and change without much pain and having a handle on this was absolutely critical to accurate forecasting and business responsiveness. The alternative is to not have a good feel for the stickiness of revenue and face a slow (or sometimes rapid!) fade to extinction.

As delicious food was served in the opulent Cellar Door dining room at The Westcliff Four Seasons, CFOs were asked about how close they were to the end client by CFO South Africa MD and moderator for the evening, Graham Fehrsen. It may have been the distraction of the exceptional tastes and heady company but the response was telling.

“We sit on great data, have the skills and knowledge, can drive the direction of the business and yet for some reason we simply haven’t embraced the customer in the way that we should” 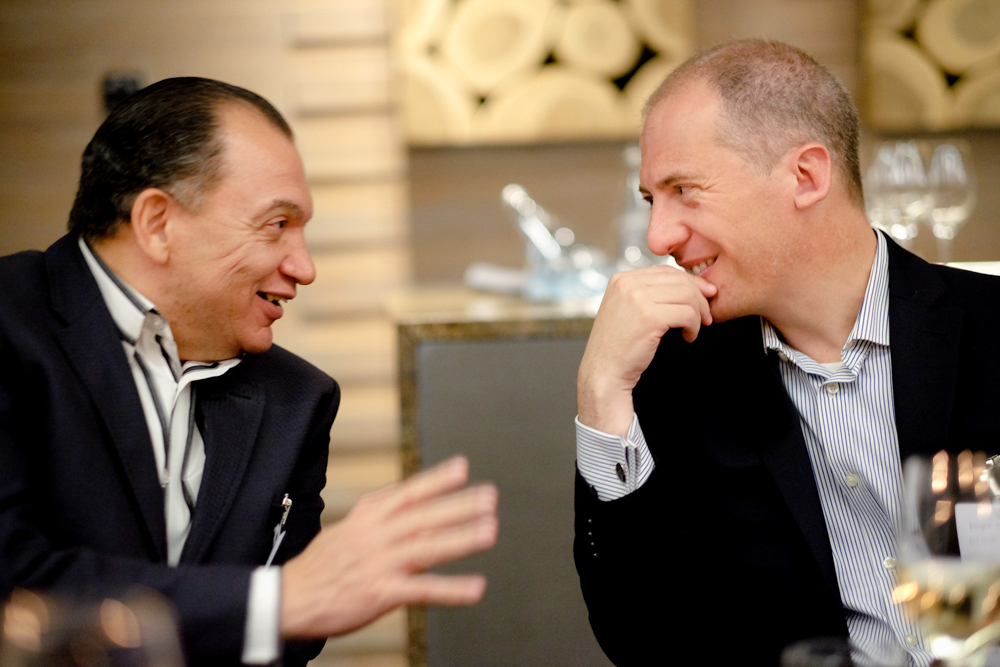 Finance teams are better at business partnering internally than ever and cross-functional and multidisciplinary teams are common, but the reality is that most finance teams still face inwards and are not as close to the end customer as they need to be. “We sit on great data, have the skills and knowledge, can drive the direction of the business and yet for some reason we simply haven’t embraced the customer in the way that we should” was a powerful statement from a leading CFO but one that created much head nodding and murmurs of agreement. What was the reason for this arm’s length relationship? There was no clear answer, but tradition, the idea of finance-as-a-support-function and 'no real business needs' were just some of the answers. What was clear from the responses was the fact that this was changing and necessary.

As is often the case with subjects like analytics and data, the conversation shifted towards investment, cost, ROI, talent and culture. All critical elements of any technology initiative aimed at improving the business.

Most organisations face their own legacy systems as a potential hurdle on the journey to more effective technology and analytic solutions. CFOs were in agreement that it was critical to inform and develop the board’s perspective on technology given it is intrinsically part of business today and not a side service. To effect this, some organisations having created IT boards or sub committees to speed up the learning, decision making and link to strategy.. This didn’t detract from the the CFOs role of asking the important questions about the ultimate impact of any IT change programme and developing effective controls and measures. “We all too often get too caught up in our internal projects losing sight of why we wanted this solution in the first place” was a statement that left a wry smile on many CFOs faces.

As the sensational four course meal drew to a close, business cards were exchanged and CFOs broke off into side conversations and continued their learning and networking. The solutions and platforms for better customer insights are there. Deploying them effectively and helping finance teams break the mould are as important as finding the right solution for any organisation and CFOs are right at the centre of this change. It’s a question worth repeating when considering your organisational and client data: “What is the cost of not knowing?”

The SA Reserve Bank's indicators showed increases in eight out of 10 components.

RMB Holdings' Herman Bosman steps down from FirstRand board

Herman will be stepping down as RMH completes the unbundling of its shares in FirstRand Bank.

RMH's Herman Bosman: The unbundling ends a multi-decade relationship between RMH and FirstRand.

Markos joins FNB South Africa from RMB, where he has been serving in finance roles for 12 years.

Kruger has worked in a variety of roles in the FirstRand Group, including CRO at RMB.

CFOs reveal their worst days - and what they learnt from them

Having to let people go, self-doubt and regulatory changes keep these CFOs awake at night.