The best CFOs understand that a vital part of their role is actively empowering people.

BCX CFO Lucas Ndala’s (pictured) approach to his role demonstrates how the role has evolved over time. Previously, CFOs were expected to do the job, pack their belongings, and leave. However, Lucas believes that finance leaders should consider leaving a legacy in any organisation they find themselves in, as well as making life easier for those who come after them.

Lucas was previously the COO of Openserve for four years, but when Covid-19 arrived on our shores, he was approached to take on a role at BCX. “The pandemic has brought its challenges and in late August I was asked to move to BCX as CFO,” he says. It was at his new home at BCX that Lucas launched his plans to build a legacy.

“In any environment that I go into, I want to be remembered as a person who has had a positive impact, who has taken business from one level to the next, so the next person has a better environment to work in. I build deep relationships and drive good corporate governance. These are the cornerstones of my business legacy,” he says.

Lucas is also actively working on his personal legacy, which focuses on assisting children from low-income families in reaching their full potential.

“I give career guidance talks at high schools, especially for rural kids. I can relate to their situation as I grew up in the same surroundings. They don’t have anyone they can talk to and I am someone they can identify with. After the talk, I challenge the kids to write to me and motivate why I should be their mentor. Then we set up time together and we set the rules on what they expect of me and what I expect of them. I mentor them until after their board exams and often we continue to stay in touch,” he says. 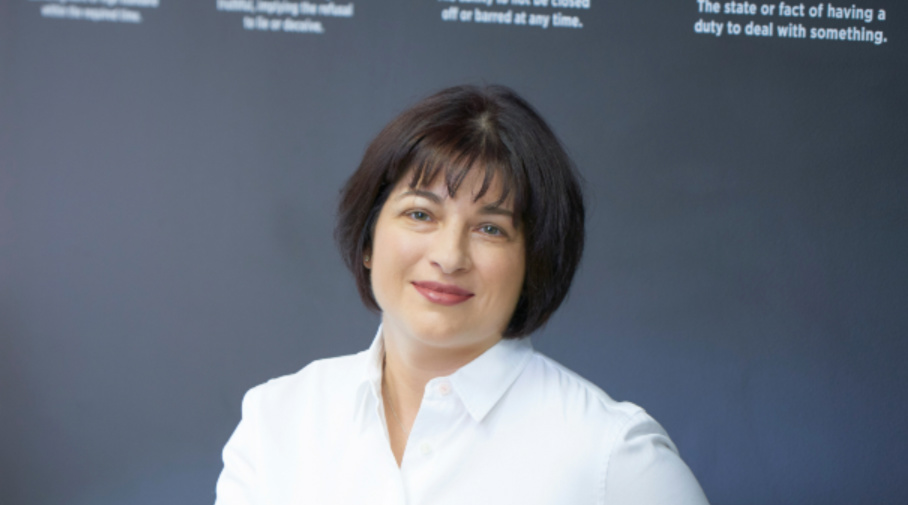 Pushing for gender equality
Adri Führi, CFO of e4 group, set out to promote gender equity and introduce more women into the IT industry in the midst of a male-dominated industry.

According to Adri, women frequently have to work twice as hard to be taken seriously and are less likely to self-promote and speak up in meetings. “As a result, it’s critical for women to understand the differences between men and women, embrace these differences, and move forward with the understanding that being a smart, passionate woman in the tech industry is an advantage,” she says.

This is compounded by the fact that there are fewer women in senior IT roles and executive leadership, making it difficult for young women to find and identify a mentor, which can limit their belief that women can succeed.

“At e4, it took an open-minded executive to appoint a female CFO, who in turn appointed a female HR executive, who in turn facilitated the appointment and development of many female leaders in the organisation,” she explains. 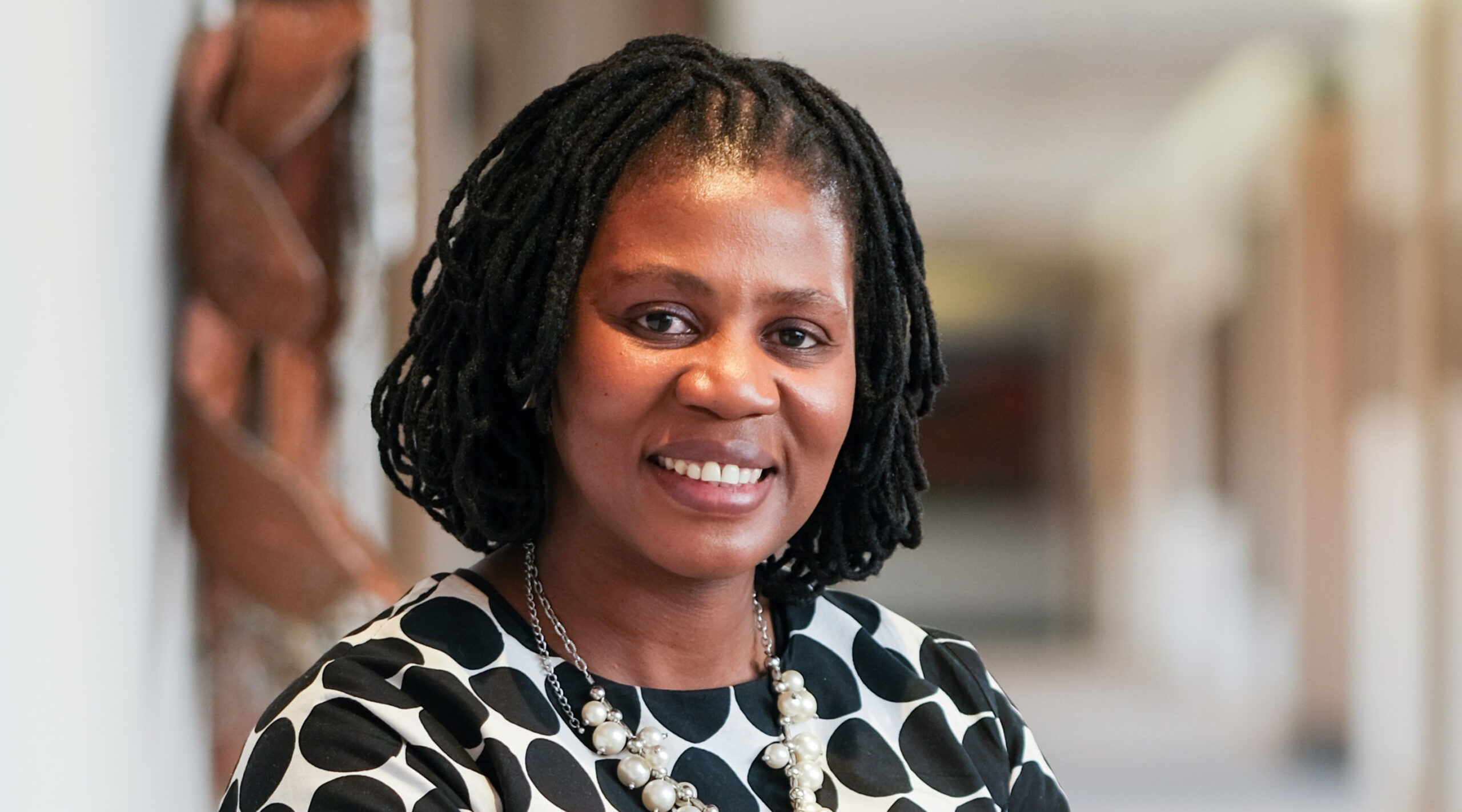 Empowerment for all
On the other hand, Dimension Data’s managing director, Nompumelelo Mokou, believes that empowerment should not be limited to gender – both men and women deserve to be empowered.

Nomphumelo’s perspective on empowerment shifted while she was writing her articles, and also tutoring two men in prison who wanted to become CAs.

“This is why I believe that women’s and men’s empowerment, regardless of gender, should be addressed as such. We face gender challenges, which cannot be solved with a single action. However, with mutual respect, patience, and openness, we can collaborate across the gender divide, the divide can be bridged, and empowerment can be holistic,” she said.

Read more: Empowerment should not be limited to gender

Angela Pillay has tendered her resignation as the FD of Sasfin after three years in the role.

CFO Thembi Mazibuko says this achievement is proof that Masslift is committed to real transformation.

Tongaat Hulett embraces new growth initiatives on the back of a 5 percent revenue increase.

From loss to profit: companies that have managed to bounce back this year

We take a look at some of the companies that managed to turn a loss into a profit.

Sustainability, the way of the future

A look at businesses that have incorporated sustainability into their business strategy.