South Africa should be “leading the charge” in the continent and create an environment that helps innovative FinTech companies flourish and draws investors willing to take risks. Globally, hubs are sprouting up for companies that disrupt the financial sector with technology and Africa is in danger of missing the boat. “The time is now,” says Nicole Anderson, the South African-born and educated CEO and Co-founder at FINTECH Circle Innovate in London.

According to a new white paper that Anderson has authored FinTech is a great opportunity to accelerate the financial inclusion of the hundreds of millions of unbanked people in Africa. She argues that the continent’s population is “magnitudes more suitable for the digital age than western population”, because of demographics. “Millennials make up a much huger chunk of African population than of western and the rising middle-class of Africa is per definition a rising demand base for all kinds of financial services.”

Anderson will give a thought-provoking presentation during the second ever FinTech Africa event at GIBS Business School on Tuesday 28 July 16h00. We spoke to her this week and asked her about herself, her company and her vision on FinTech in Africa.

How did you end up in London?
“I am from Johannesburg and have lived in Cape Town and in Natal. I only moved to the UK in 2000, when I was transferred there when I worked for SAP. I had several roles and when I left I was Business Development Director and UKI board member.”

“I am still very much connected to South Africa personally, but Africa is also a very interesting market professionally. In London I started a consultancy that did strategy work for companies like HP and Nokia, specifically looking at Africa.”

How did you end up in the FinTech world?
“In 2012 I joined Sage as Business Development Director for the UK and Ireland. There I was exposed to a lot of SMEs and startups. It was a tipping point. The term FinTech had not been coined yet, but I saw the wave coming. Lots of startups were knocking on doors, it was very exciting. An ecosystem was starting to emerge. I took a jump into FinTech and I haven’t looked back.”

What is so exciting about this?
“No day is the same. We are really pioneering and the network aspect of the FinTech ecosystem is still shaping and forming. That is why I believe FinTech Africa has a massive opportunity to play a role. When I was working for large companies, the structures shielded me from the trials and tribulations of the market. Now I am in the middle of it. In FinTech, if you are willing to take risk, the rewards can be high. We are pioneers and are market-making.”

Is the business world starting to take FinTech seriously?
“We are on a journey. Globally, there are various levels of maturity. In London the FinTech PR is on full throttle and all players including the banks are leveraging that. Even if companies are not massively investing in FinTech yet, they are experimenting with FinTech labs or parallel strategies which explore the FinTech ecosystem. In the last 6 months things have fundamentally shifted. The scale and depth of companies are growing, valuations are bullish and growth rates are radical.”

“In terms of disruption, traditional financial services are one thing, but FinTech is also an enabling technology to industries like telcos, energy, agriculture and insurance. This is super, super exciting and hugely relevant to Africa.”

“Still the challenge is that we are at the periphery. I speak to people like the Heads of Innovation, CTO Office and Venture but they are often disconnected from their own peers or C-Suite influencers. Big firms still have to learn to work with small, agile companies. Large institutions are still figuring out how they work internally with open innovation – there is no one model that fits all.”

"I believe FinTech Africa has a massive opportunity to play a role."

What role does at FINTECH Circle Innovate play?
“We connect smart money to the FinTech ecosystem to help facilitate acquisitions, partnerships and investments. We also work with Public-Private Partnerships and other government-backed initiatives. We work with startups across the ecosystem to source the right deal for corporate investors. We have to be experts in our field. That is why we write white papers, but we also do training for C-suite business leaders and give advice on right deal structures. About 90 percent of business is outside of London, but it is good to be based here because of the lessons, and models London provides.”

What can FinTech mean for Africa?
“In many ways, Africa lacks legacy in financial service infrastructure and policy. This is actually an opportunity for FinTech companies to architect, implement and grow their solutions. It is fertile ground for FinTech. Africa’s population is approaching the 1.1 billion mark. This is a huge growth market. All Africa's growth forecasts for the next decade are way over any western region's forecasts. This means that very soon western FinTech companies will begin to look at Africa, with its tech-savvy young population, as a prime growth market to enter.” 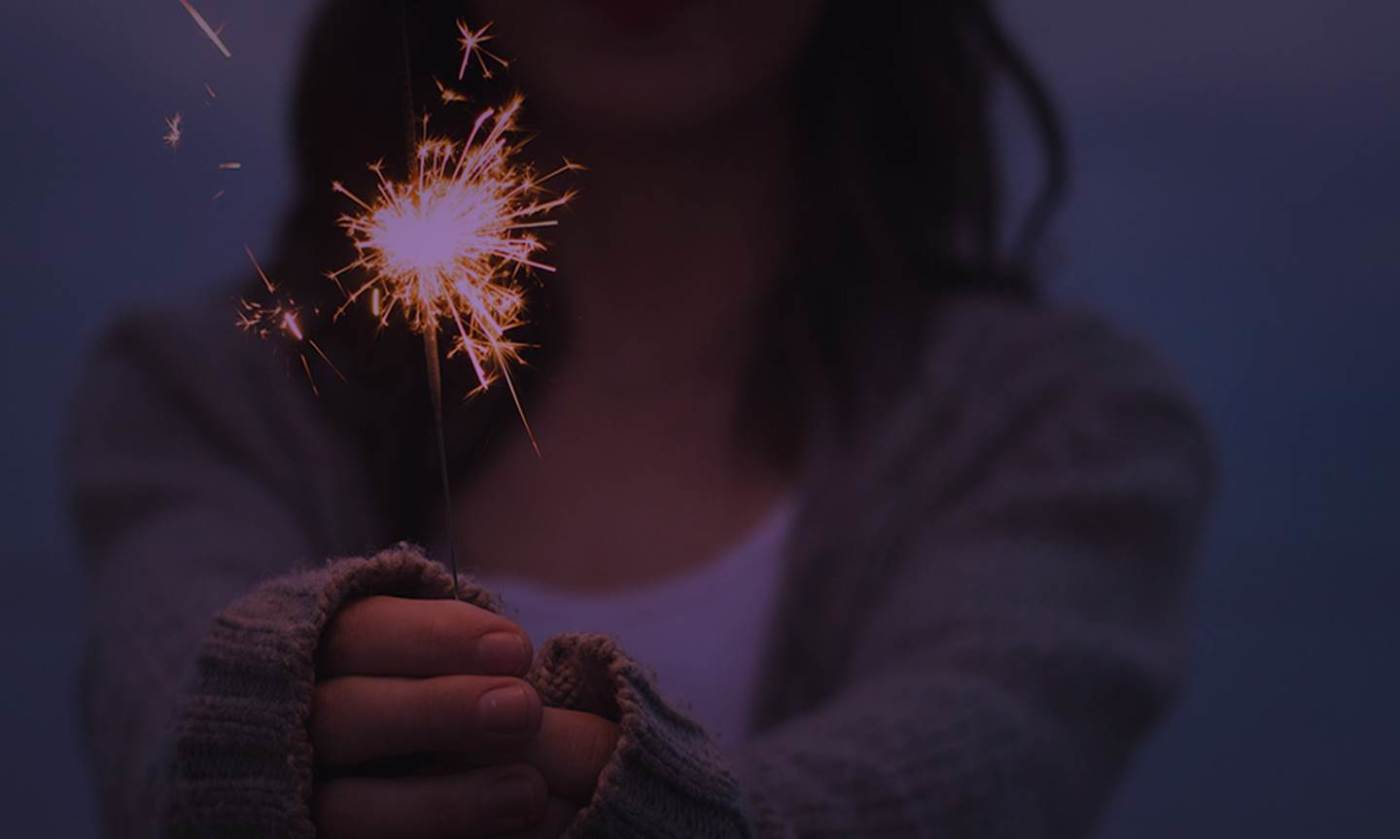 What are the barriers for FinTech in Africa?
“A major barrier to the growth of African FinTech companies is the regulation patchwork. The continent consists of over 50 countries and each in itself is a limited (often very limited) market. Regulations however are little coordinated and often incompatible.”

“The biggest challenge remains the ability of policy makers to get their heads around FinTech. The UK already has a regulator and a trade body for the ecosystem. In London those bodies are always thinking about competition with hubs elsewhere in the world like New York, San Francisco, Singapore, but now also places like Israel and Stockholm. The United Arab Emirates and various states in the Middle East are well poised to become FinTech hubs. The time is now and South Africa’s has some significant global competition for talent and capital.”

What is the problem with capital flow in Africa?
“Regulations restrict the flow of capital, like exchange control that is in place in South Africa and some other African countries. Another problem is that sources of funding for tech are not mature or widely available. Private equity, whilst viable for infrastructure projects, is not suitable for technology and venture capital, as an asset class, is still immature in the region. If capital can’t be mobilised, innovators can’t come. South African entrepreneurs are also very locally focussed, that needs to change because FinTech is a global ecosystem.”

"Despite all the challenges this could be a massive opportunity for South Africa to lead the FinTech Africa charge. The clock is ticking though. The time is now.”

What about other African countries?
“Botswana is a leading light and totally gets it, but the country is very PE-centric and not really focussed on the technical side. Nigeria is not an easy market, but the growth rates are the highest on the continent and it has a large population. South Africa has a knowledge base in financial services. It has talent and it is a natural gateway for the continent. Despite all the challenges this could be a massive opportunity for South Africa to lead the FinTech Africa charge. The clock is ticking though. The time is now.”

Can you give some examples of exciting African FinTech companies?
“FarmDrive in Kenya is a company that wants to transform the way small holder farmers get access to financial services. Atikus in Rwanda offers lenders comprehensive credit insurance, called J.E.M. Guard, on loans for micro and SME enterprises (MSMEs) and there is the Johannesburg-based company Fourex which has invented a coin exchange, which is hardware, believe it or not. Financial inclusion, tapping into the unbanked, of is the major theme which Africa represents to the investment community.”

Arno Daehnke is excited by the innovation that the Standard Bank is seeing on the continent.