From loss to profit: companies that have managed to bounce back this year

We take a look at some of the companies that managed to turn a loss into a profit.

The group has undergone significant restructuring since 2017 and only has two remaining core businesses, McConnell Dowell and Moolmans. The last remaining non-core unit, Trident Steel, is expected to be sold during the current financial year, despite it reporting a strong rise in operating earnings from R14 million to R247 million.

Macartney said that Aveng aimed to complete a share consolidation by 13 December in an effort to reduce the administrative burden associated with having more than 60 billion shares in issue and a market capitalisation of less than R2.5 billion, when the shares trade at four cents. 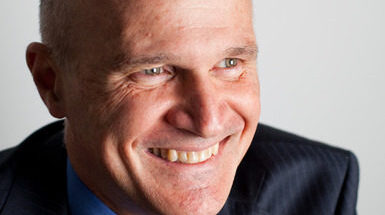 Paper and profits
Another company that showed true grit this year was paper manufacturer Sappi, which reported a profit of $13 million (about R207 million) for 2021, after a $135 million (about R2.1 billion) knock in 2020 with Ebitda increasing by 40 percent over the year.

Sappi CFO Glen Pearce says the group managed to weather the Covid-19 storm by “proactively approaching funders and agreeing on terms that were acceptable to both parties”.

Glen went on to say that, “The increase is a function of a strong demand recovery in the majority of markets we operate in and an increase in selling prices to offset the steep rise in input costs.”

The group overcame significant challenges posed by Covid-19 but has continued its focus on its Thrive25 strategy. 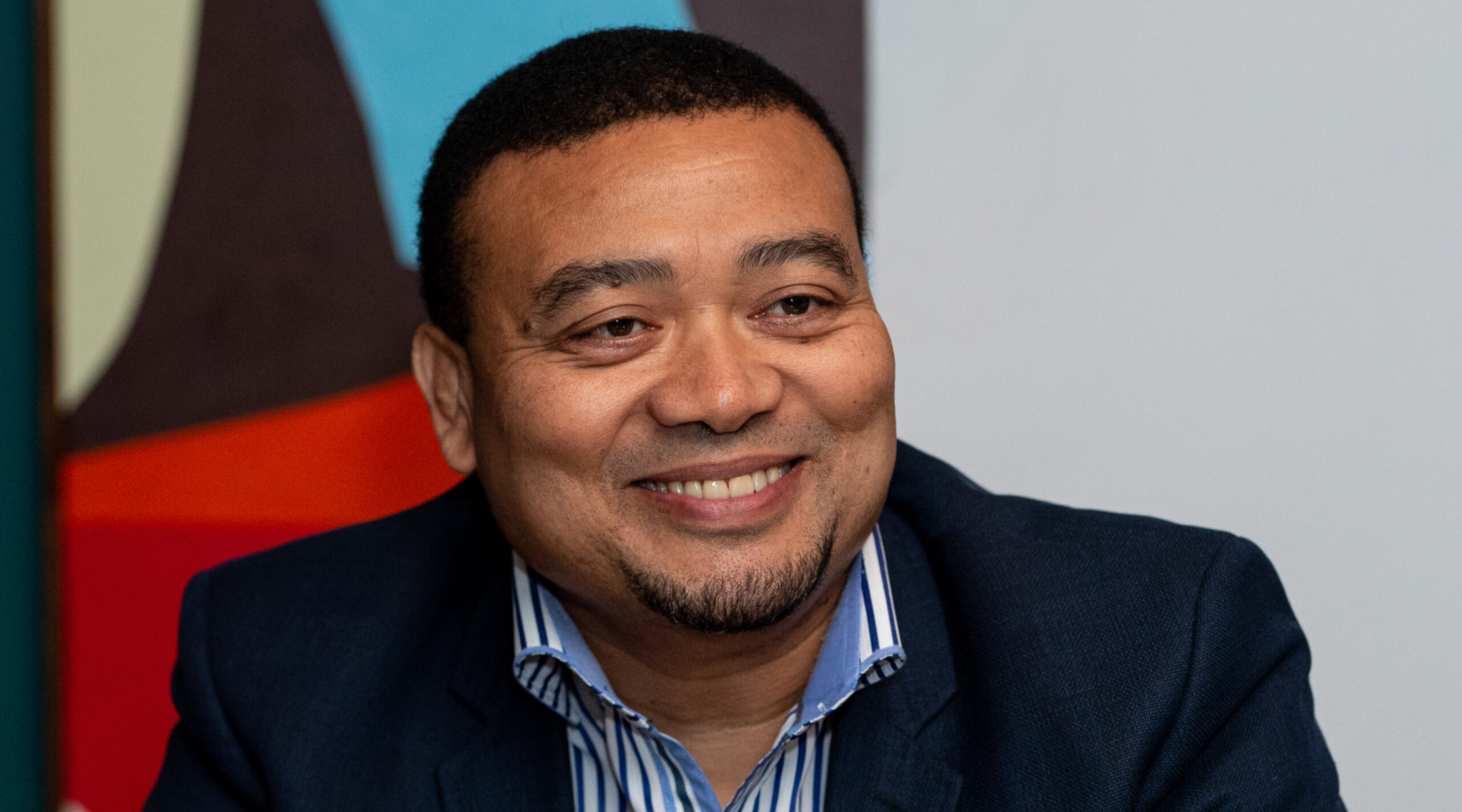 Bad results to good results
Like other businesses, Remgro was hit hard by the Covid-19 pandemic, but they managed to soldier on, returning to pre-Covid-19 levels.

In 2020, Remgro reported its worst results on record, nevertheless, the investment holding company has since seen a turnaround in its results, reporting a 66 percent increase in its headline earnings from continuing operations to R2.8 billion for the year ended 30 June 2021.

Its subsidiaries, Distell, RMI and RCL Foods, and Mediclinic, which is Remgro’s largest constituent, were hit the hardest by the impact of Covid-19.

“Since April, with the gradual lifting of restrictions, Mediclinic has improved on its results and operations,” said Remgro CFO Neville Williams.

Neville added that locally, Mediclinic was severely hit in the first few months of the Covid-19 lockdown. However, its divisions in Switzerland and the Middle East were not as badly affected and have already shown signs of recovering to pre-Covid-19 levels.

The Petrocam CFO believes challenger brands across industries have an opportunity to make inroads today.

Angela Pillay has tendered her resignation as the FD of Sasfin after three years in the role.

CFO Thembi Mazibuko says this achievement is proof that Masslift is committed to real transformation.

Tongaat Hulett embraces new growth initiatives on the back of a 5 percent revenue increase.

Sustainability, the way of the future

A look at businesses that have incorporated sustainability into their business strategy.

The best CFOs understand that a vital part of their role is actively empowering people.