Cash in, cash out - the amazing Fundamo journey

Fundamo founder Hannes van Rensburg told a stunned audience at the Knife Capital Exit Conference at the Sandton Convention Centre on 21 August that there was a lot of luck involved in the circumstances that led to the $110 million buyout of the Cape Town-based mobile payment solutions provider by Visa in 2011. "You know, 90% of the time, we were dead in the water, with no cash or customers. We weren't bought out because we were so sharp - a lot of things fell into place at the right time."

Van Rensburg and his team had been working on the revolutionary eZozo product in the 2007, when investors pulled the plug two weeks before launch - he was forced to downsize significantly and the future looked bleak for the company. However, Investec's Kobus Viljoen encouraged Van Rensburg to hold on and a landmark deal was eventually struck with Standard Bank.

Although the company was involved with MTN's mobile money roll-out in Africa and the Middle East, Fundamo really came into its own when the company ventured into Pakistan and launched mobile money system EasyPaisa in partnership with Tameer Bank and the Telenor mobile operator. In three short years the system was overseeing $6,5 billion worth of transactions and today is one of the best-known brands in the South Asian nation. Van Rensburg says he learnt a lot from having to do business across a cultural divide. As the undisputed world leader in mobile payment, with well over 100 million subscribers, Fundamo came to the attention of Visa, which was looking for additional functionality for its mobile services clients. 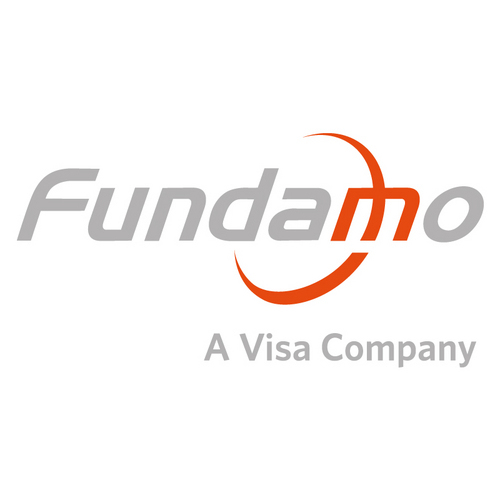 For inspiration, Van Rensburg looks to his mentor, the late Marinus Daling, a former Sanlam chairperson and the man who brought Nissan to SA.

"He always said: 'Forget about strategies, be an informed opportunist.' Have a profound understanding of the industry and be paranoid. Be prepared to jump on opportunities when they arise. Don't sit around and wait for luck."

Van Rensburg, who has long been considered one of the most influential people in world telecommunications, is set to release a book in December, documenting just how an African start-up changed the face of banking in emerging markets in his attempt to understand what created the opportunity during the 12-year journey.

Members are looking at retirement fund suspensions and financial literacy for survival during lockdown.

She sees the challenge of the new role as promoting more flexibility, adaptability and agility.

The new council will be responsible for supporting government in repositioning state-owned enterprises.

Sanlam has a strong start to the year, despite Covid-19

With a pandemic reserve and R8 billion invested in zero-cost collars, Sanlam still to pay dividends.

The company has also announced the appointment of new CEO Paul Hanratty.

The contribution is in partnership with the Motsepe Foundation, African Rainbow Minerals and Sanlam.