In our Future of Audit Series interview sponsored by ACCA (the Association of Chartered Certified Accountants), Nico Esterhuizen (pictured), CFO of JAM International and AACA chairperson, revealed that NGO auditing is not to be underestimated and necessitates specific skills.

“Joint Aid Management (JAM) International is an African humanitarian aid and development group of organisations that works across the continent, with various different programming efforts, and we are supported by fundraising offices in eight countries, mainly in the northern hemisphere, opening one or two more in the near future,” Nico explained.

Specific NGO accounting standards must be met in some countries. JAM International adheres to International Financial Reporting Standards in its operations in other countries (IFRS). Nico points out that these are standards aimed at the commercial sector. “As NPOs, however, our income statements for reporting purposes would be quite different from our statements that we would use for management accounting,” he says.

JAM International takes the time to communicate and explain these differences to its stakeholders in order to ensure that the reporting is understood in its context. Large donor partners, such as UN agencies, have their own reporting and auditing requirements, according to Nico. “For example, in Uganda we work in refugee camps, and a contract with a UN agency, such as the Food and Agriculture Organization (FAO), will mean for the contract alone a registered external auditor in Uganda will be appointed to audit the project, adding more auditing time to the organisation.”

JAM International collaborates with Grant Thornton, a global audit firm, to try to simplify matters (in South Africa known as SNG Grant Thornton). “That allows us to gain efficiency and reduce some of the time we spend auditing,” Nico explains.

Read more: NGO auditing is not to be underestimated and requires specific skills, says Nico Esterhuizen 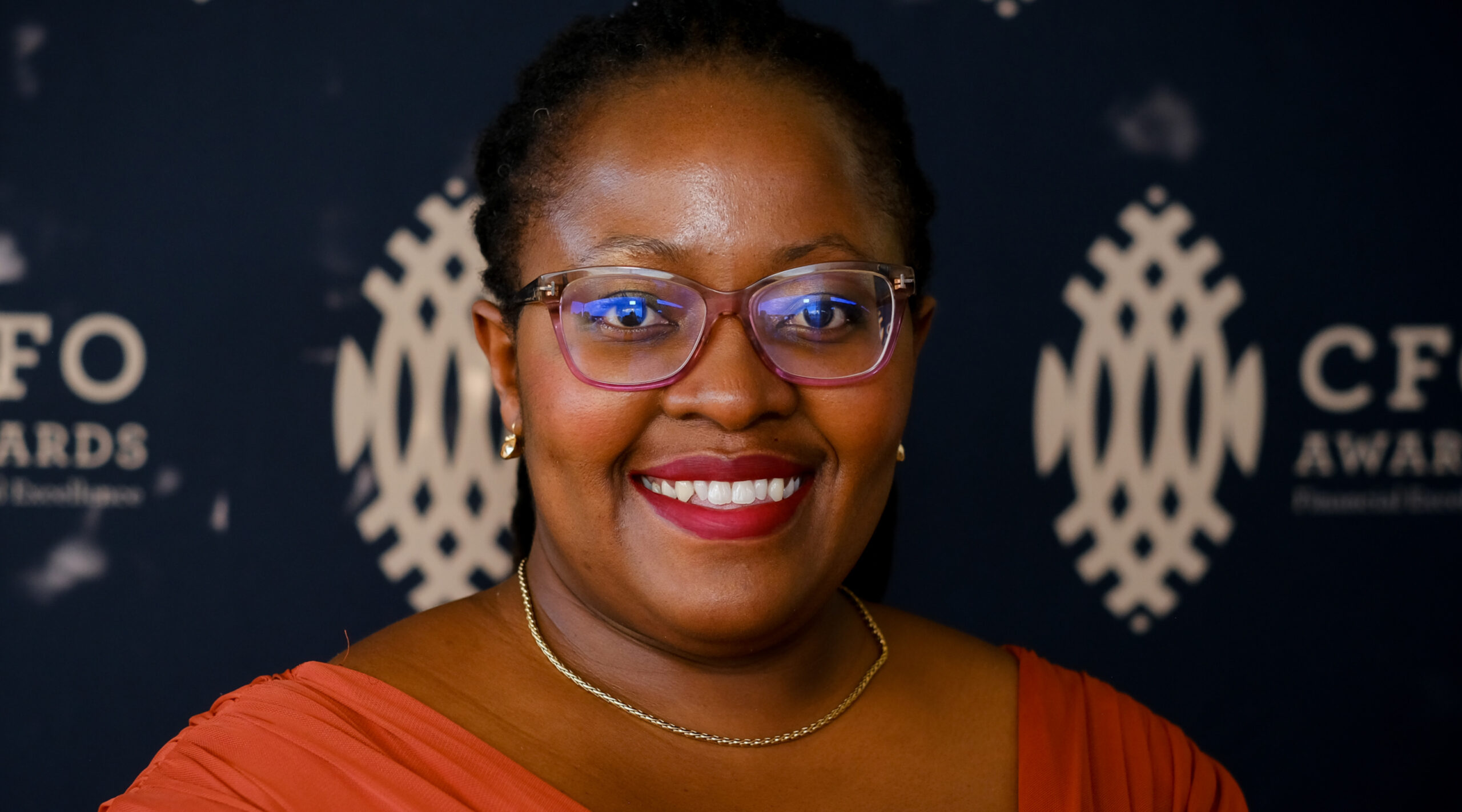 In another series interview, Ascendis Health CFO CJ Kujenga pointed out that Audit firms must rethink their historical model if they want to be future fit. According to CJ, the traditional business model of hiring in recruits with accounting degrees straight out of university and putting them through a three-year programme to churn out CAs does not consider the complexity of business or the need for lateral thinking.

“My concern is that we bring in really bright students and almost ‘dumb them down’ immediately because we make them focus solely on this tick-box approach to an audit,” she says. “Yes, there are regulatory requirements, but unless we allow people the room to think – to really understand a business, its strategy, its business model – we’re creating a group of people who can’t grapple with the complexity of modern business."

CJ went on to say that audit professionals need to think beyond the signing of an audit report. “They have to start thinking in a more sustainable fashion about the business in five- or 10-years’ time. Otherwise, we’ll continue to have the ‘surprises’ like Steinhoff and the other corporate failures we’ve seen in recent years,” she adds.

According to CJ, the current auditing business model is risk-averse and designed to see the world in black and white, and it is a very rigid model in a rapidly evolving and increasingly complex commercial world.

“This approach may work 80 percent of the time, but the problem is that the remaining 20 percent frequently has a greater impact on the fundamentals related to business sustainability than the audit was able to absorb from a complexity standpoint,” she explains.

Burton takes over from retiring René Otto, who has led the company since its start-up 14 years ago.

Mteto Nyati in search of a new challenge, steps down as Altron CEO

Mteto Nyati will be stepping down from the role as CEO when his five-year term is completed in June 2022.

The former MTN CTIO has been promoted to CEO of MTN’s South African operations.

The top M&A news that dominated headlines in 2021

These are the big M&A stories that grabbed the attention of our community this year.

Nedbank has listed a R1.09 billion green bond on the JSE’s Sustainability Segment.

Netcare is among the likes of Tiger Brands and EOH, who have chosen a secondary listing on A2X Markets.

Afine believes markets will be receptive to the low-risk investment amid struggling retail and office real estate.