The “Africa rising” narrative that dominated headlines ten years ago has taken an anecdotal beating, affected by the downturn in commodities, and several of the continent’s biggest economies being plagued with poor growth, both private and public corruption, and political bad news. But, investment wise, does that mean Africa is no longer a strong growth space? Do investors consider this bubble burst?

Not according to the panellists of the second Finance in Africa session at the inaugural Finance Indaba Africa in Johannesburg, 13 October 2016.

Standard Bank CIB and rest of Africa CFO Grant Talbot led a panel of experts through a robust discussion on managing their African investments. The panel discussed the topic, "Do you want to be successful in Africa?" and variously concluded that effective decision-making was the key to managing the new multitude of outlooks and outcomes presented by contemporary African investments. 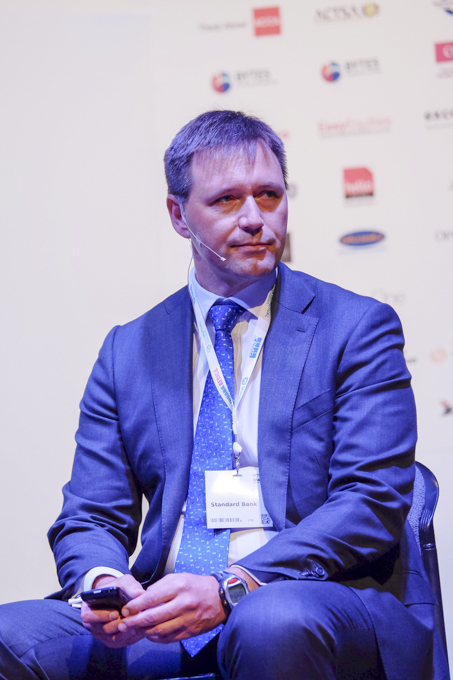 Andre Olivier, the treasurer for Multichoice, told the capacity crowd that the "cookie cutter" to an African expansion strategy was no longer an option. "We need to make it more country-centric," he said. Without this, the organic growth that the business was counting on after investment simply wouldn't materialise.

For panellist Willem Reitsma, treasurer at the Imperial Group, it's important to constantly review and adjust investment-affecting elements including exposure, risk and funding requirements. As such, he's convened a monthly treasury committee. Much of the reworking they have implemented in the group's African investments are geared at managing the volatility and liquidity issues that have been prevalent in developing countries recently.

"If there is a lack of liquidity," Willem warned:

"Forex risk becomes a business risk". "At some point, you can't keep passing this cost to customer, or your volumes will start dropping off," says Willem. Imperial are also looking to tweak the business model, to one that is more "asset-lite". 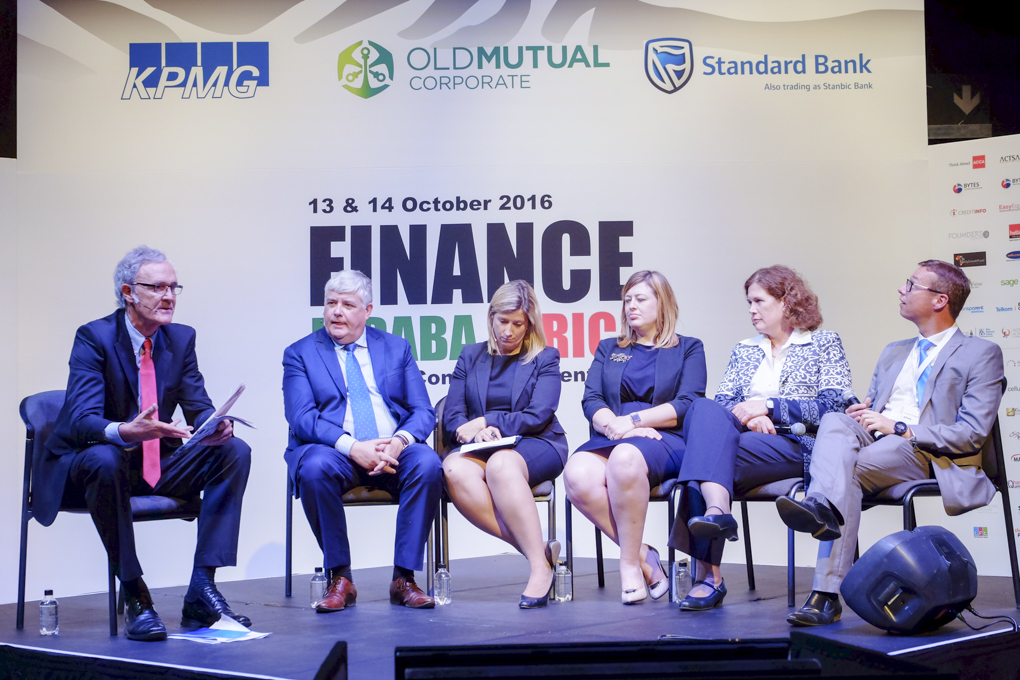 "Africa remains a very attractive investment," added Grant. Among its many positives listed by the panel were a young population, a growing middle class and consumer class, the need for infrastructure development - plus opportunities to leapfrog in terms of those infrastructure needs - and even rapid urbanisation. What is needed to make the most of these is smart and responsive risk mitigation, insightful localisation of strategies, and tight control of forex-based transactions.