The representatives of more than 54 multinational, regional and local companies attended the SADC Multi-Sectoral High-Level Taskforce dinner on Monday, 23 March at the Hyatt Regency in Johannesburg, along with SADC ministers, UN dignitaries and functionaries from various health NGOs.

The event focused on repercussions of the "fourth bottom line" - the integration of health metrics into corporate reporting based on the correlation between employee wellness and financial success - and building partnerships between governments and the private sector to achieve this.

Discovery Health CFO Brett Tromp, who is spearheading the revolution in reporting, said the southern African initiative was "generating significant worldwide interest" and urged to his fellow finance executives to put aside their natural skepticism and embrace change.

Broomberg echoed his comments. "Our research found that, for instance, smokers are worse in nearly all aspects of work and that employees in poor health had a -8,9% effect on productivity, while their healthier colleagues had a 6,5% positive effect, with direct implications on the bottom line. Companies with a healthier workforce also have stronger share prices."

He identified Google, Cadbury, Pepsico and Unilever as among the leading companies making significant investments in the health of their employees and dismissed concerns over privacy, saying that all statistics would be aggregated, ensuring individual anonymity. 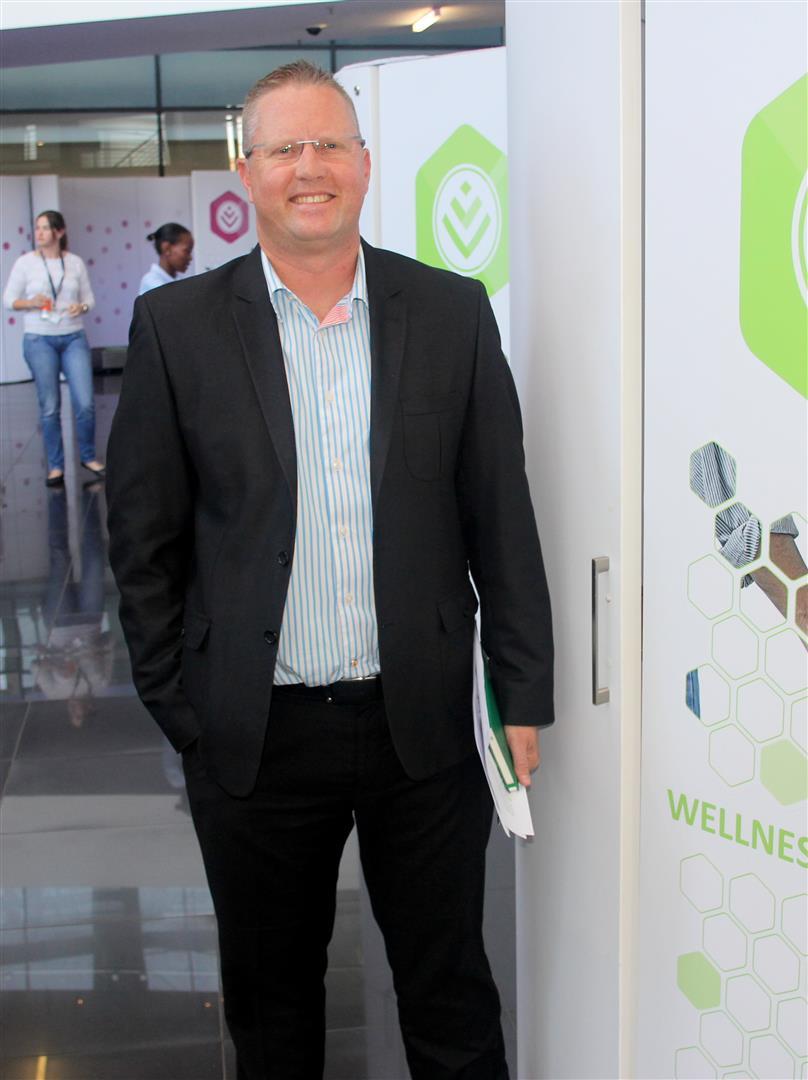 Broomberg said that he believed companies would only be compelled to do this kind of reporting as a last resort. "The most forward-looking companies in the world are investing in health. We know that leadership and incentives work better than compulsion, but if there is no movement, given its importance and the opportunity to change Africa's economic outlook, government may be left with little choice."

Both Parirenyatwa and Lucas said the time had come to wipe out the scourge of malaria, HIV/Aids and tuberculosis in the region. "We have to look to ourselves for the answers. Foreign donors were a short-term solution, when we were dealing with HIV infections," said Parirenyatwa. Malaria is a major health concern in Mozambique, with some areas in the North experiencing infection rates of upwards of 60% per annum.

When pressed on why the companies present at the event did not represent all sectors, Brink made an impassioned plea for more corporates to come on board. "This is what I ask myself all the time. Where are the banks and the telecommunications providers? We can't leave the health of our society up to government alone. We need a concerted effort between all private and public sectors to be able to transform the region not only in terms of health, but also economically."

With the governments of the SADC nations all throwing their weight behind the initiative, we could see the reporting of health statistics becoming a norm of corporate culture before too long.