Simplicity and logic are paramount for CFOs that want to make effective use of big data for their fleet management. That was one of important takeaways during an exclusive CFO dinner on 11 March 2016 at the Saxon Boutique Hotel in Johannesburg .

The intimate dinner is part of a drive by risk management and insurance firm Aon to gain understanding of the CFOs role in fleet management, particularly relating to their fears and hopes around the use of big data. The dinner series with CFO South Africa will continue next week at the Taj in Cape Town, when a host of influential Cape-based CFOs join the discussion - and the sumptuous dinner. 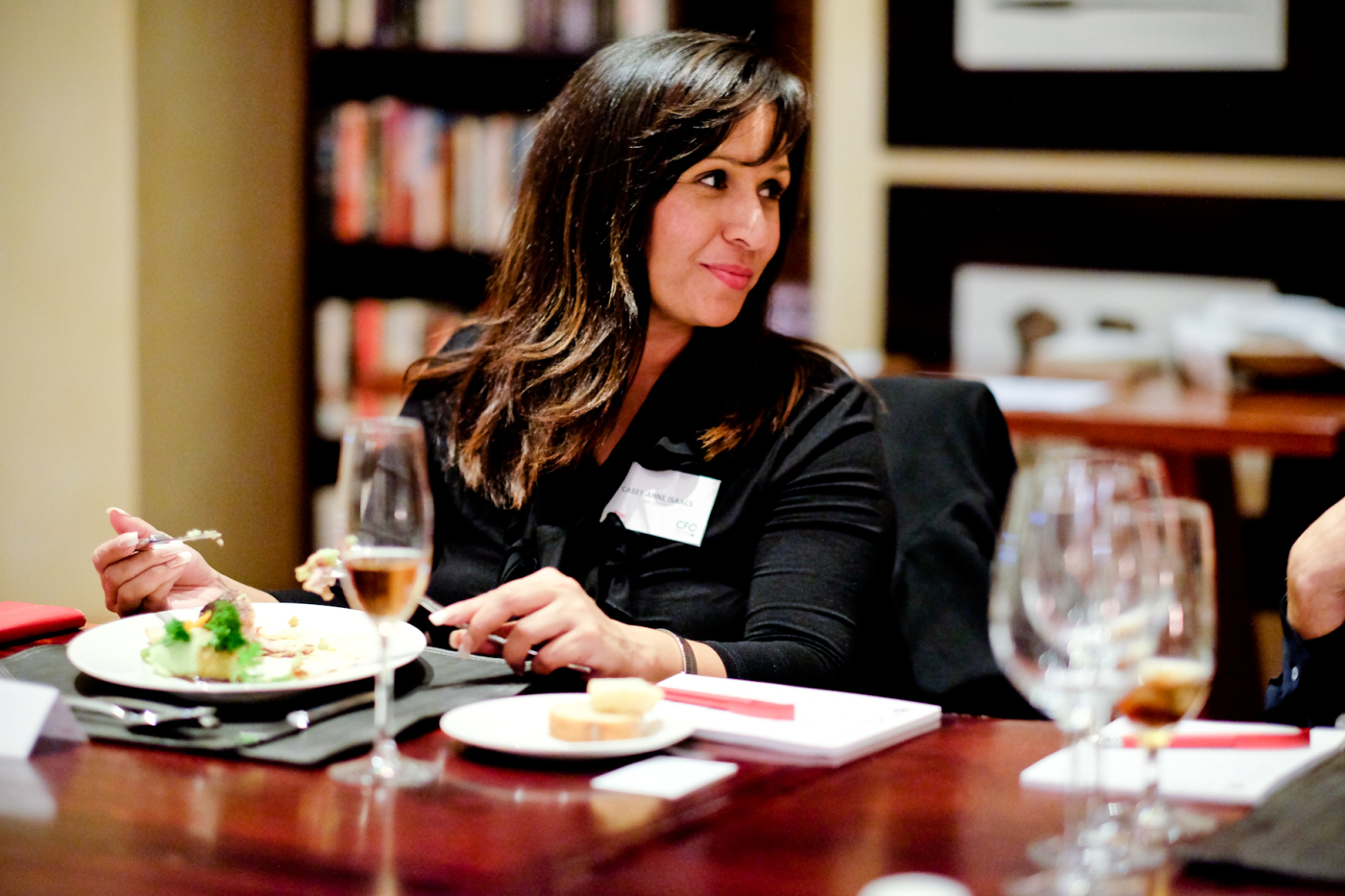 "Access to data is no longer an issue for most companies. Instead, it is the challenge of how to interpret this data," said Stefan Swanepoel, consulting actuary and principal consultant for Directrix Risk Services. Stefan was a special guest during the intimate dinner, where he emphasised the importance of simplicity and basic logic when trying to make sense of the reams of data that has grown exponentially over the past few years. "The most complex models can be broken down into simple maths. Use common sense and basic logic. Don't fall into the trap of thinking correlation indicates causation or looking for evidence to confirm what you are doing right."

As the CFOs were enjoying their three course meal, the conversation moderated by CFO South Africa MD Graham Fehrsen moved to the future of transport, revealing far-reaching changes. American municipalities are already looking to consider tender applications from firms using fully electric vehicles, one of the CFOs revealed. Autonomous cars and trucks are on the horizon, with driving skills shortages and ageing populations in many parts of the developed world acting as catalysts. Even though Google's self-driving prototype recently crashed, the technology remains on an upward trajectory forcing its way into the passenger vehicle market rapidly.

"With so much data, it is easy to get lost in the detail. You need to keep your wits about you to unpack complex models and explain the need for innovative systems." 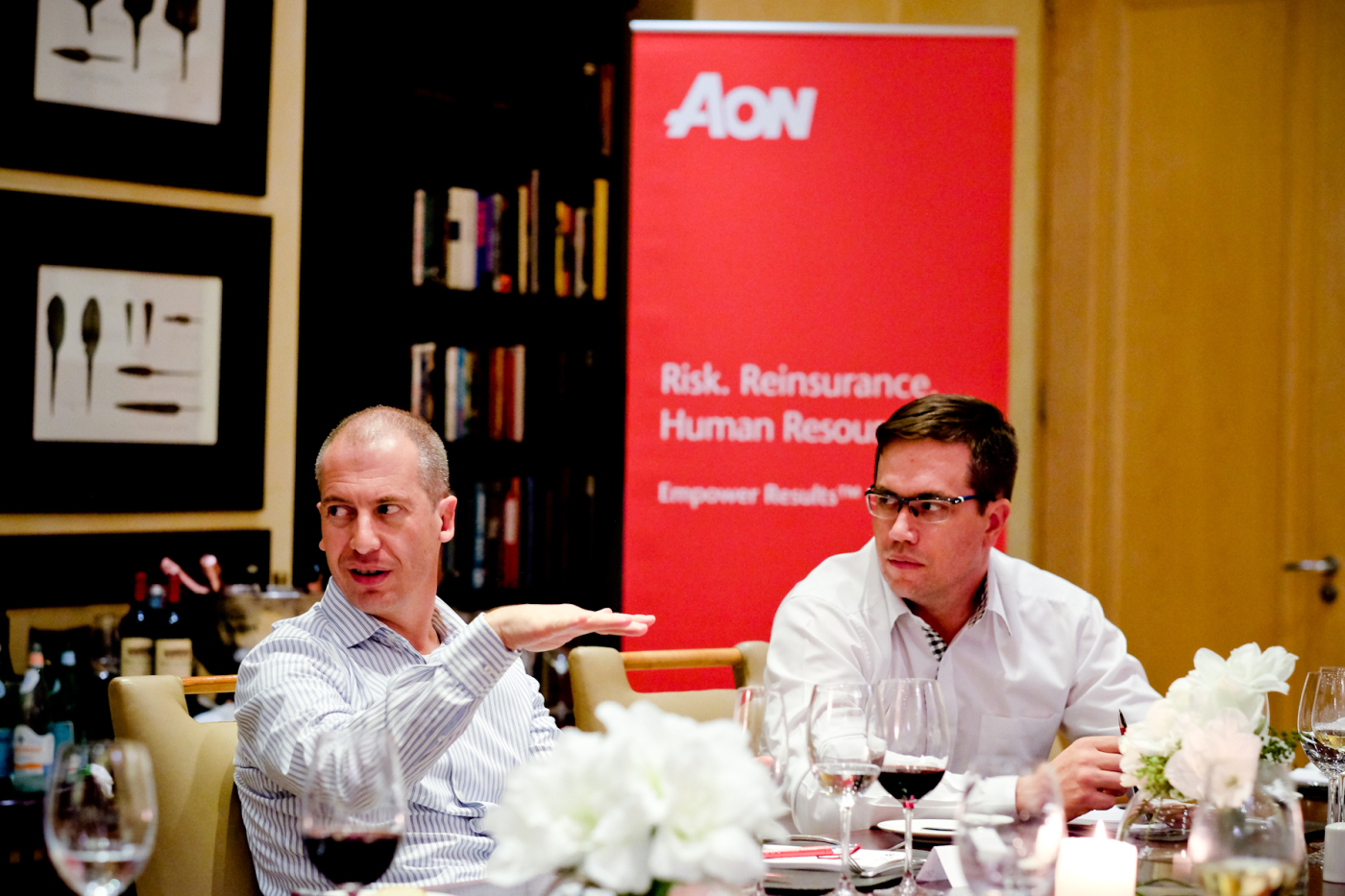 Telematics was identified as a key sector, with firms adopting the technologies for the security, compliance and efficiency benefits they offer. They allow management to gain an in-depth understanding of driver behaviour. This means that they can build an identity for each one to increase productivity, red-flag uncharacteristic driving and create targeted incentive and training schemes. Wearables were also gaining popularity for their ability to monitor driver fatigue. The convenience of being able to access a real-time snapshot of the entire fleet, or zone in on individual vehicles from anywhere in the world, was also mentioned. 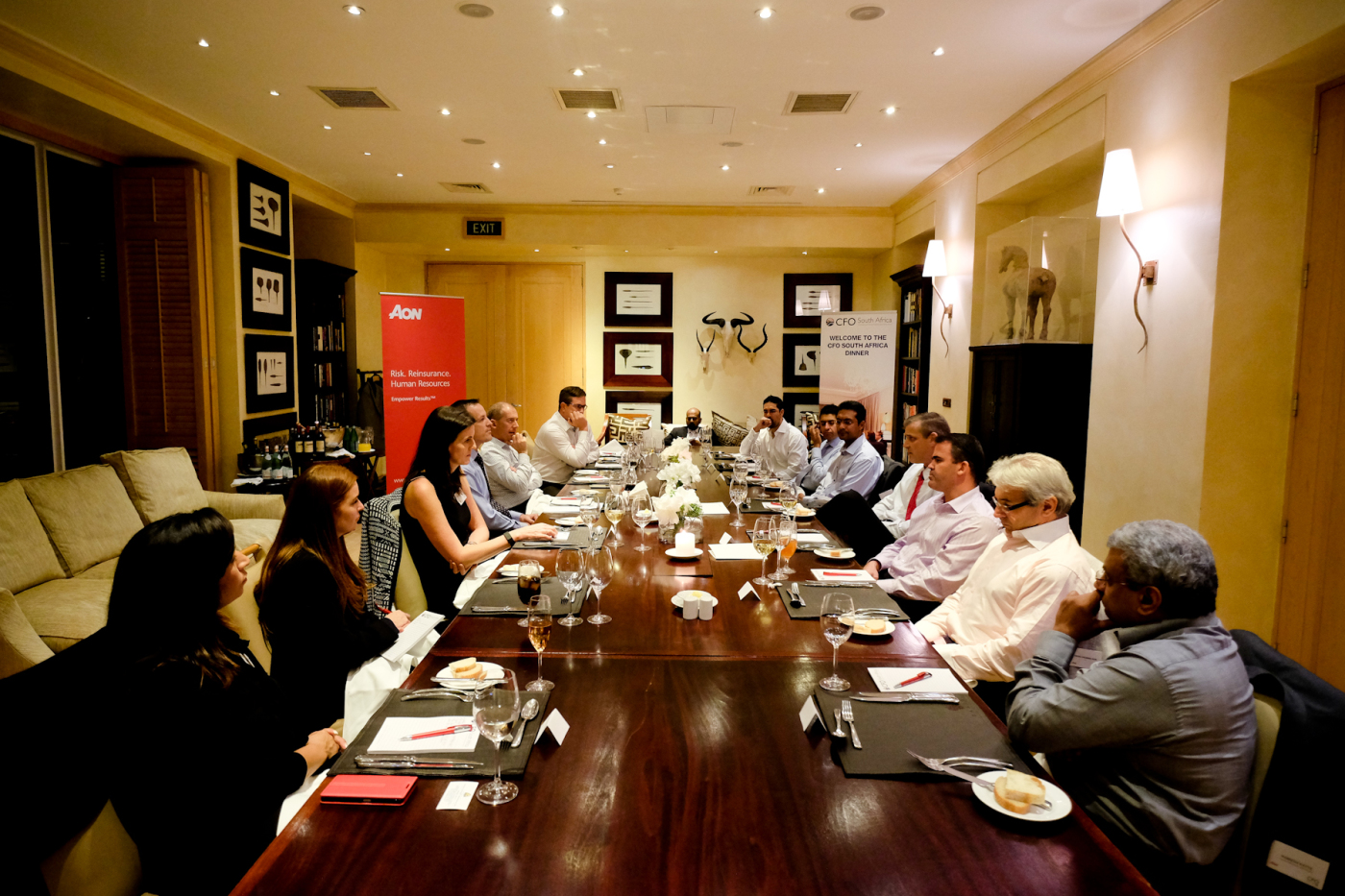 Ultimately, it is imperative that the modern CFO, as a "massive agent of change" and abandon a "bean counter" attitude, the CFOs themselves said. The profession also needs to increase its understanding of the operational side of the business to be able to build optimisation and find areas for efficiencies. "With so much data, it is easy to get lost in the detail. You need to keep your wits about you to unpack complex models and explain the need for innovative systems," explained one of the CFOs.