“One of my chores as a child was always the garden maintenance, everything to do with looking after the plants, the garden and cutting the lawn,” recalls Warren Winchester, product manager for Fedgroup’s Impact Farming, reflecting on how the seeds of his passion for agriculture were sown.

He began researching the field and looked into ways in which he could turn it into a career. The unexpected answer? Through becoming a chartered accountant. “I realised that one of the biggest stumbling blocks that most farmers face is around understanding commerce, funding and everything that goes into running a business,” he says. Having developed an early appreciation for accountancy through observing his mother who worked in the field, his path was set. 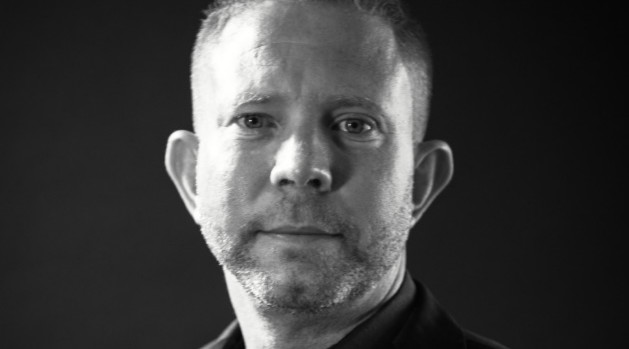 “Becoming a CA allows you to follow whatever your passion may be,” says Warren, “because you have a fantastic grounding and a well-trained mind that understands the economics and financial viability of any career that you’d like to pursue.”

Today his Parys-based farm is focused on testing and farming heirloom varieties of garlic from around the world, as well as other heirloom vegetables and herbs, to determine the best climatic and soil conditions on the farm. Heirloom farming refers to working with open pollinated seeds or plants that have been handed down from generation to generation. 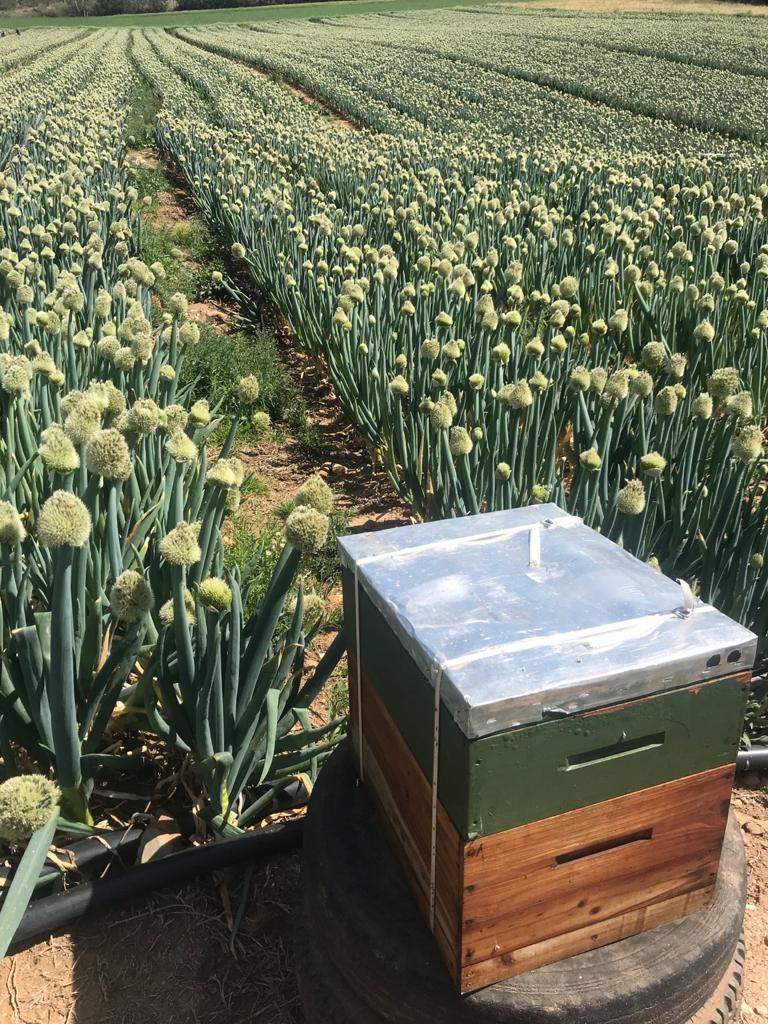 Fully regenerative, Warren’s farm is designed based on permaculture principles. “I don’t use any form of chemicals or insecticides on the farm,” he says. “I’m trying to mimic nature in terms of how you bring the full farm into balance in terms of farming the microbes and the soil instead of farming the plants.”

The business of bees
It’s clear that Warren is ideally placed to merge his talents for agriculture and building financial models to manage Fedgroup’s exciting Impact Farming investment offerings, including one in beehives. 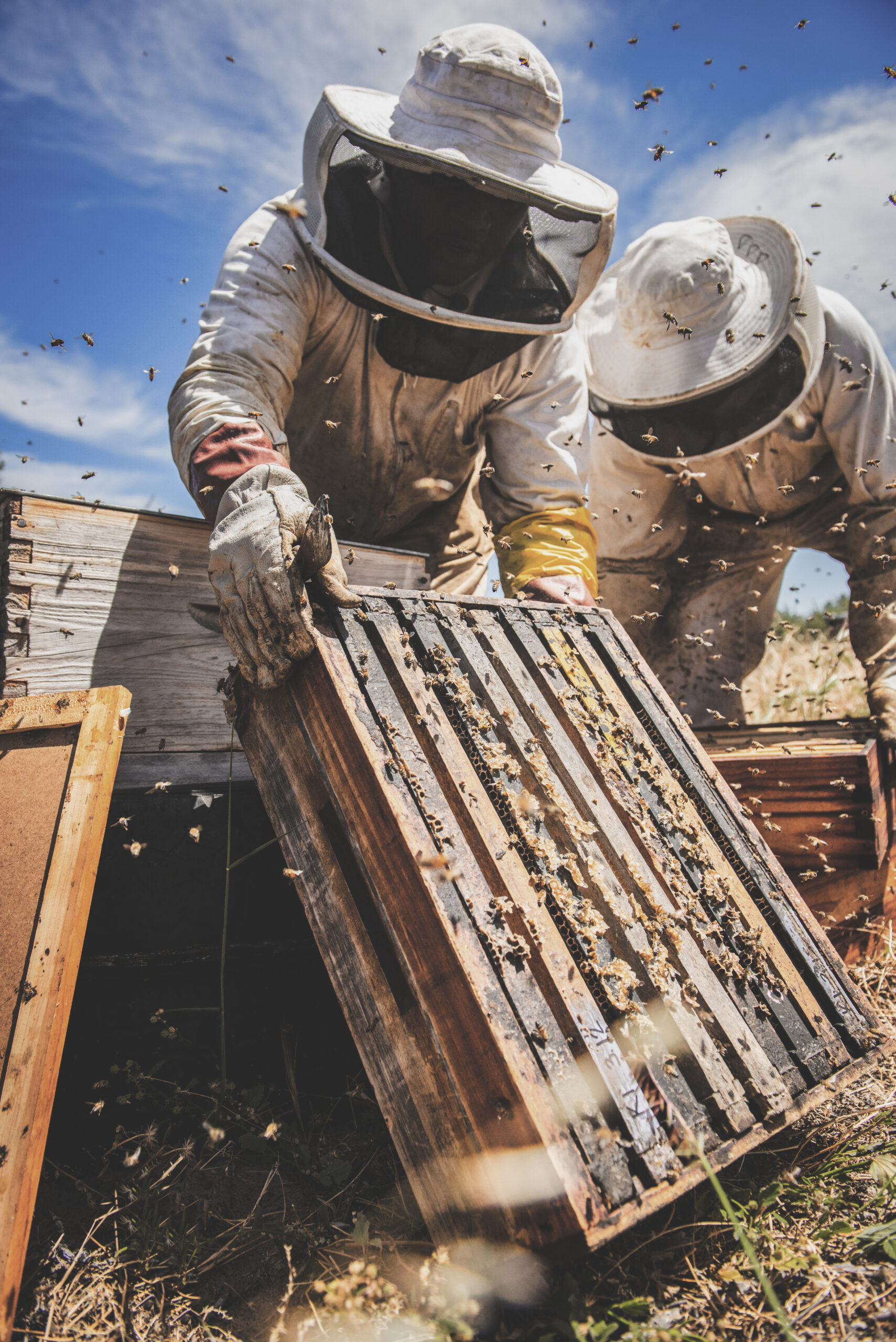 “The original brainchild of Impact Farming was driven by the passion of our CEO, Grant Field about five years ago,” explains Warren. “He realised that one of the major obstacles for investors was a very high barrier to entry to various solar and agriculture projects. That’s when he came up with the idea of having investment offerings in impact farming ventures.”

Offering investments in everything from solar energy to blueberries, Field consulted one of his best friends, a beekeeper as the impact farming project evolved. “He realised that bees are so integral to the sustainability and the proper functioning of the environment around these farms that it makes sense to have it as an investment,” explains Warren.

“We launched into owning our own beehives through strong partnerships with various beekeepers around the country. As a movable asset, beehives come with risk, so you need to do your due diligence and trust the people you’re working with to build a proper, functioning business for beehives.”

Having spent the last five years ironing out the models, understanding the environment and the commercial viability of the products, Fedgroup has started to ramp up its beehive project and now has 6,500 swarms under management with an average of 80,000 bees per swarm. This is all spearheaded by Warren and has been largely driven by a partnership with an innovative queen breeding scheme.

“The intelligent people behind this scheme figured out how to breed queens and therefore create new swarms,” explains Warren. “We’re able to take a normal cell within a beehive and naturally manipulate it so that the cell turns into a queen cell.” 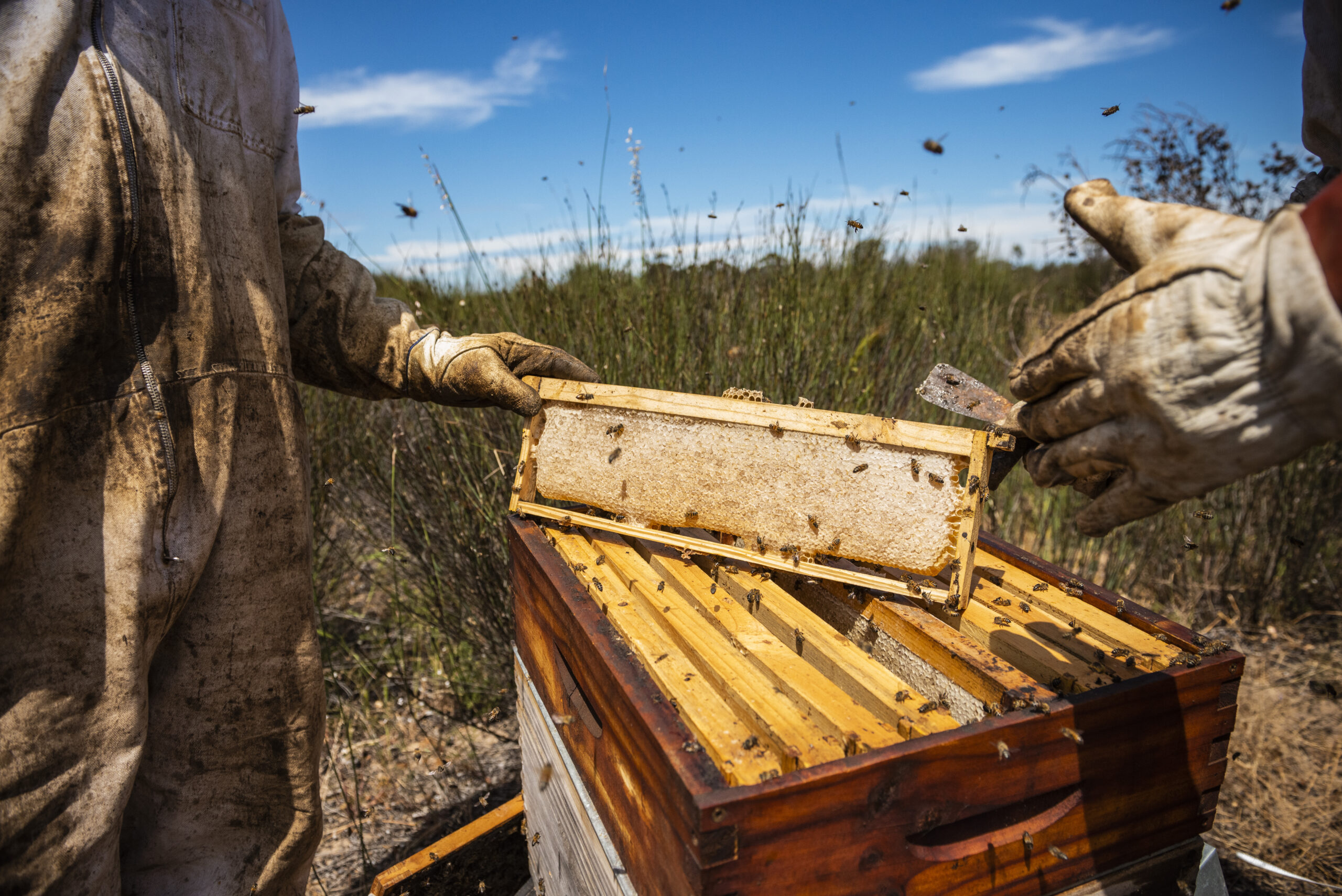 “Once the new queen emerges from the pupae, she’s hand-reared for three to four days. We then take a healthy swarm and split it, introducing the new queen to the new swarm, whereafter it’s monitored for two weeks to ensure the new swarm accepts its new queen and that it manages to do the mating flight and start laying eggs.”

Through this method of creating their own swarms, the group has been able to exponentially grow the number of swarms under management – breeding 300 swarms each month in the spring and summer – and find an additional way to add more swarms into the ecosystem. “We’re now geared up to be able to grow that number quite substantially to meet the demand for beehives out in the market.” This is particularly powerful considering the massive shortages of beehives, especially when it comes to pollination contracts.

“Just by being able to add these swarms to the farms with which we partner, we’re able to increase their natural number of pollinators,” explains Warren. “These are not only honey-making pollinators but also other pollinators that help improve the yields of the farms as well as the quality of their fruit or nuts. It also enables us to grow the natural population of beehives in the country.”

Warren is also collaborating with various companies in developing technology to mitigate risks for investors around beehives and to ensure their partners are following best practices in terms of looking after the hives and keeping them healthy.

On the Fedgroup app, the beehives offering is particularly popular with investors, he says. “It’s amazing: beehives are a very emotional purchase for people. They might not offer the best return on our app, but we have almost 5,000 investors a month requesting beehives once they’re sold out. Everyone realises that there’s such a shortage and that humanity relies so much on these pollinators for our food sources. It’s so fulfilling to be a part of a project that secures food security and assists farmers in achieving better yields – it’s a great part of my work and I’m blessed to be part of it.”

The Wetility CFO says, on the back of the Russia-Ukraine conflict, renewable energy is crucial for the economy.

The zinc resources company has invested R7 billion in a new expansion project in the Northern Cape.