Press release: SARS must also comply with the rules 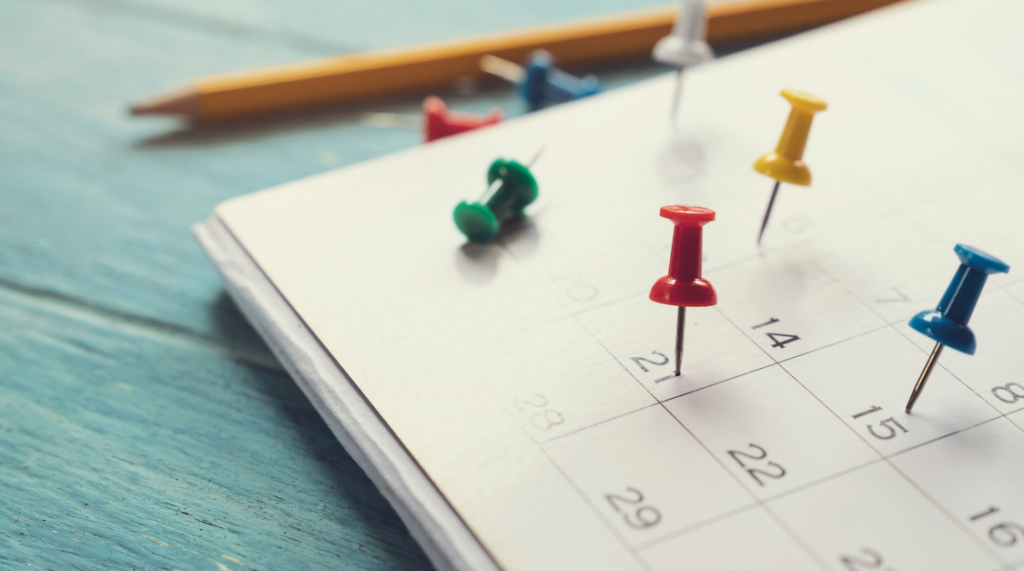 Unicus Tax provides an overview of the obligations, period and remedies available to taxpayers to hold SARS to account.

When entering into a tax dispute with SARS, taxpayers are often reminded by SARS of the very strict time periods and prescribed rules and procedures that must be followed by the taxpayer. And yes, taxpayers should comply with the procedures and time periods as failing to do so is likely to result in adverse consequences for the taxpayer. But does the same apply to SARS?

So what about it? What is the consequence for SARS for failing to comply with these obligations and time periods. In short, very little (at least when measured from the taxpayer’s point of view), unless the taxpayer takes appropriate action.

The most obvious remedy is to complain to the Complaints Management Office, or indeed the Office of the Tax Ombud. But then, what does this achieve? A slap on the wrist? Perhaps an apology? SARS complying after the taxpayer had to wait another two to three weeks for the complaint to be resolved? In the appropriate circumstances that might be the most viable (and even the most effective) option and may indeed be all the taxpayer really needs.

However, compare that consequence for SARS to that of a taxpayer who, for example, does not comply with the time period for lodging an objection for submission of an objection – that could result in the assessment being final meaning the opportunity to dispute the assessment is gone and tax bill absolutely payable. That doesn’t seem quite fair, does it?

Suffice it in conclusion to state that taxpayers must ensure that SARS abides by time periods and comply with their obligations – it would be in their best interest to do so. Knowing how and when to do so may be crucial to securing a just and equitable resolution of a dispute with SARS.