After the incredible success of this year’s African FinTech Awards, the annual pitching and prize-giving extravaganza is expected to outdo itself yet again in 2018. Judges for the awards event gathered for a scrumptious breakfast on 7 November to discuss some of the event’s most exciting additions, tweaks and extras. 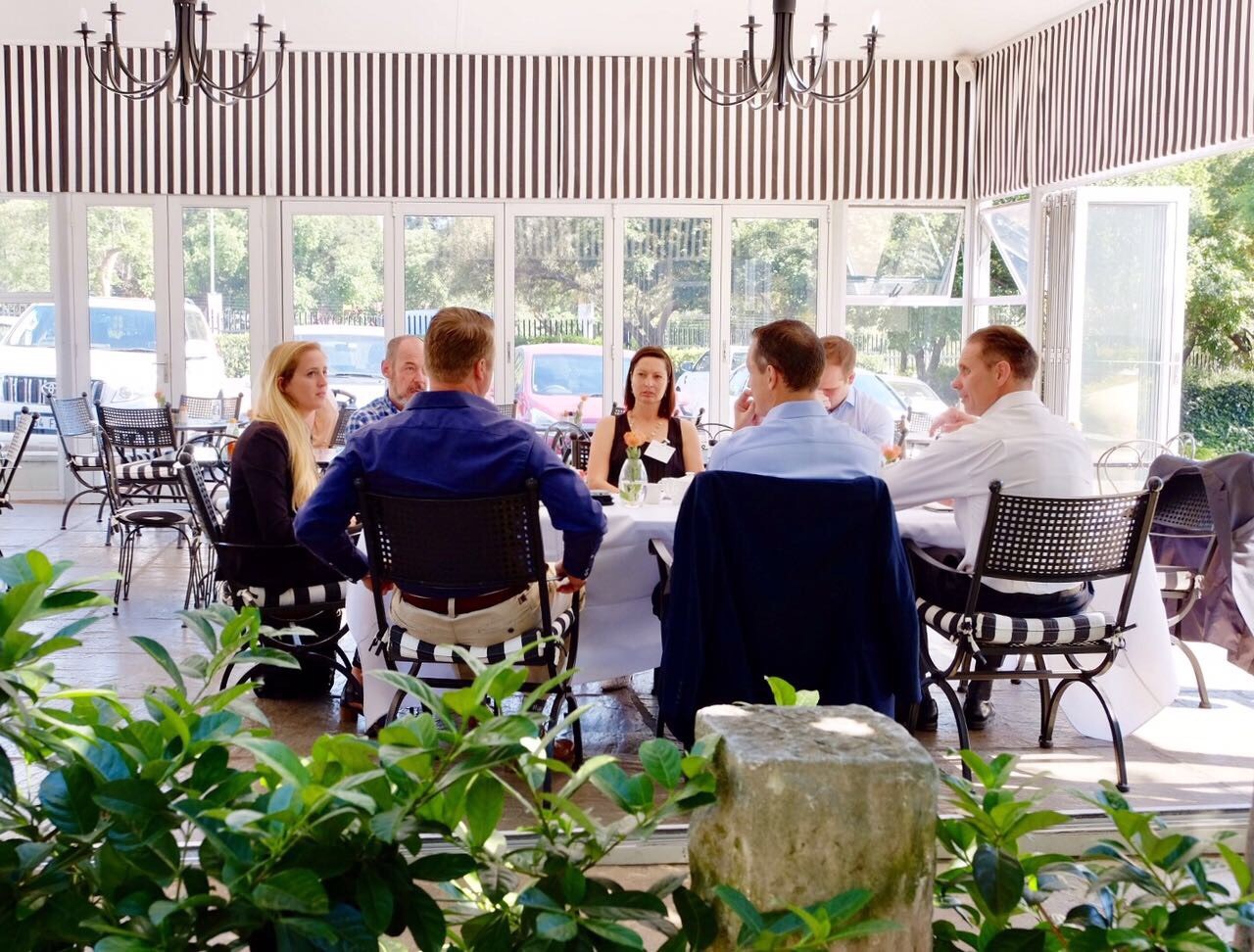 On 13 October, EasyEquities and ThisIsMe were announced as the overall winners of the African FinTech Awards at the Finance Indaba Africa 2017. In the slipstream of two of South Africa's most innovative, barnstorming businesses, there were also prizes for The Sun Exchange, Ovamba, Kocela and FNB out of a field of 260 competing FinTech companies.

During a lively and passionate breakfast discussion, awards judges Keith Jones (Sw7), Liesl Bebb-Mckay (The Foundery, RMB), Stuart van der Veen (Nedbank CIB), Heinrich Degener (hpdmcS) and Graeme Wellsted (ZAR X) reflected on the unstoppable energy and the enormous value of the event - and charted a vision for an even bigger and better year ahead. 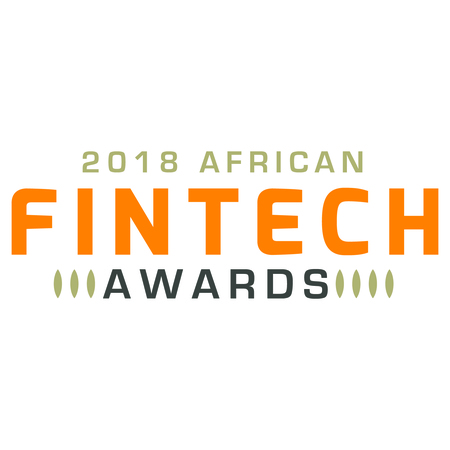 Although details will only be unveiled at a later stage, FinTech Africa manager Maud Meijvis was happy to announce a few changes:

" Some of the new additions to look forward to is a dedicated award for startups and smaller FinTech firms, the opportunity for winning companies to work with a mentor or coach as part of their prize, an even more advanced scoring method to enable the judges to add the most value and live product demonstrations by pitching companies." 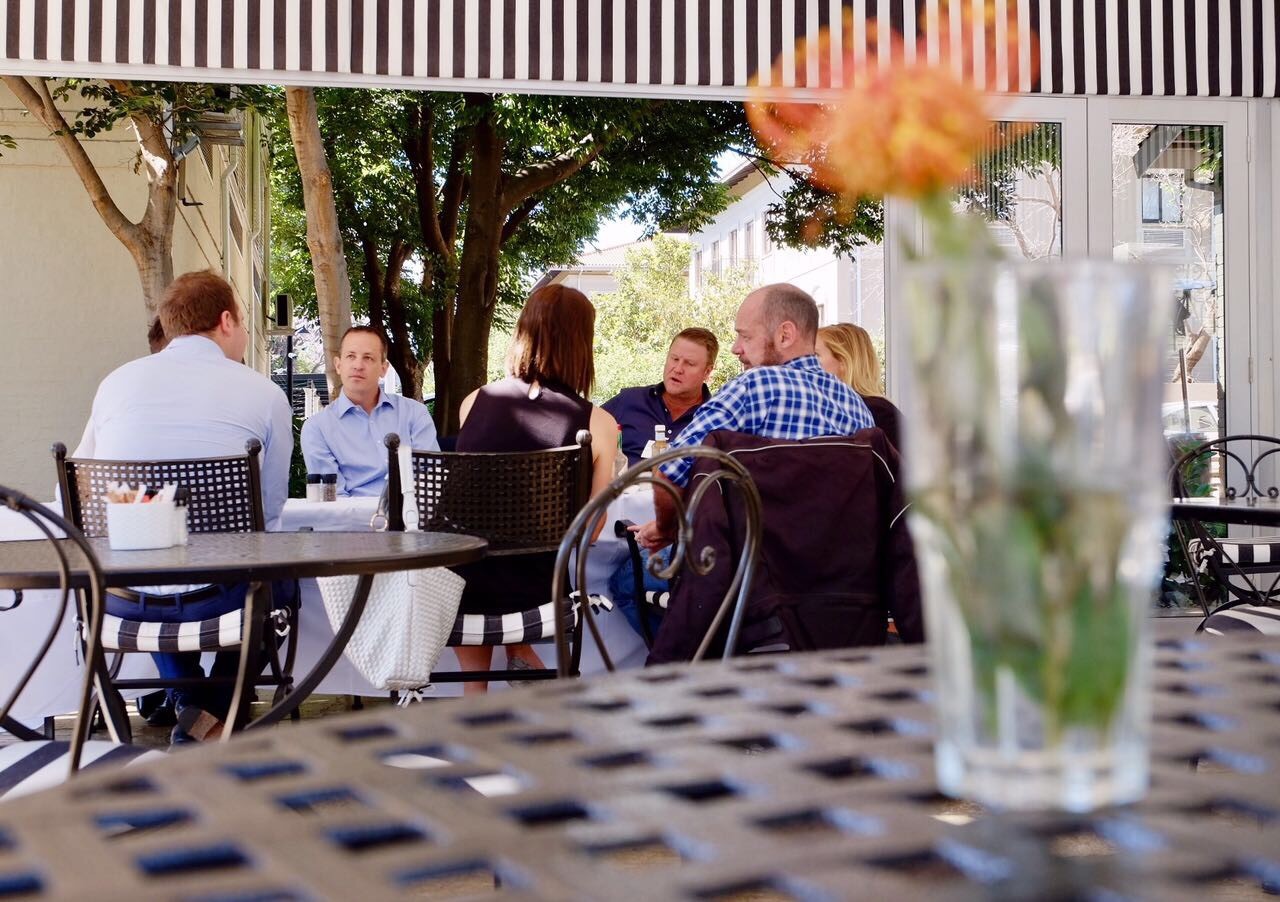 All the elements that have made the two inaugural years of the African FinTech Awards such a success will of course stay, said Maud. Both the general public and a large group of extremely diverse judges are involved in the first voting round, in which the contenders for the six categories are whittled down. The grand finale then takes place during the Finance Indaba Africa, where the best of the best of African FinTech is annually on show, judged by the industry's foremost experts.