Board changes are taking over market news this week

We take a closer look at this week’s market news focusing on appointments and resignations to company boards. 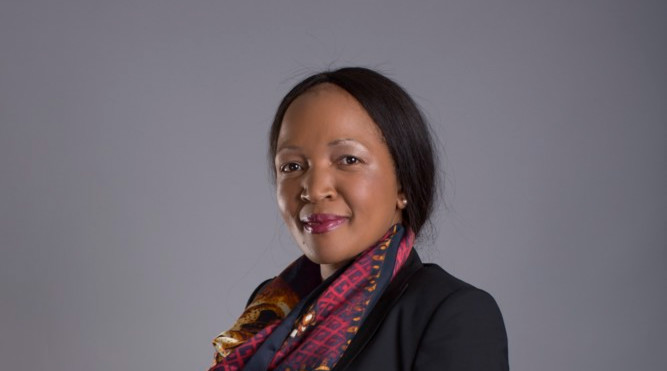 Mathukana holds BCom and Honours degrees in accounting, postgraduate diplomas in management (financial accounting) and auditing and is a registered CA(SA) with extensive strategic and financial management and corporate finance experience. 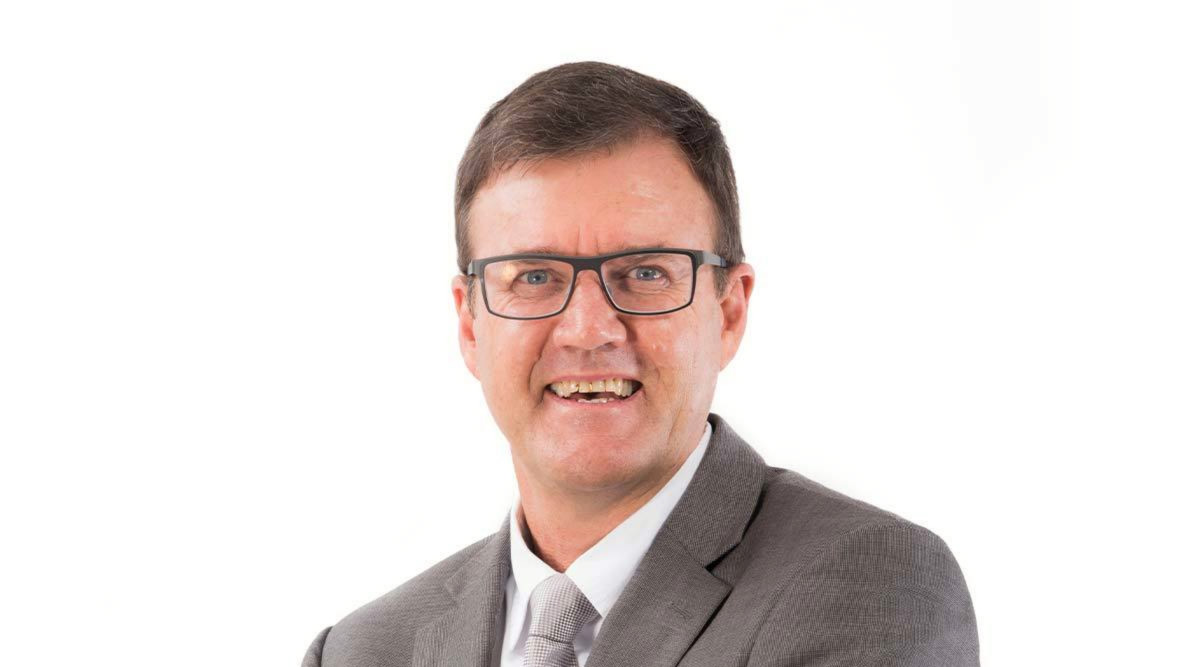 Erasmus has been on the board since 1 September 2016 and his retirement takes place with immediate effect.

Changes to board of directors at Italtile
Alex Motshwanetsi Mathole has been appointed as an independent non-executive director at Italtile, with effect from 1 June 2022.

She served as an independent non-executive board member for Pick n Pay Stores until August 2020.

Meanwhile, Isaac Malevu (pictured) has tendered his resignation as a non-executive director and chairman of the audit and risk committee with effect from 31 July 2022, citing time constraints imposed by his current executive commitments.

Independent non-executive director Lushane Prezens will succeed Isaac as chairman of the committee, with effect from 1 August 2022.

Pick n Pay announces retirement of Hugh Herman
Hugh Herman will be retiring from the board of directors of Pick n Pay after the annual general meeting to be held on 26 July 2022. 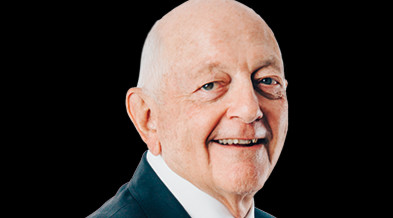 An attorney, Hugh was appointed as an executive director when he joined Pick n Pay as head of legal in 1976. In 1986 he became the first managing director of Pick n Pay, working alongside Raymond Ackerman as executive chairman. In 1993 Hugh joined Investec Bank and became group chair a year later. He retired from this position in 2011. His valued strategic oversight and expertise in the retail, legal, financial and property sectors was not lost to Pick n Pay, however, as he stayed on the board as a non-executive director.

Hugh will continue to act as a consultant to the board in the coming financial period.

By partnering with Oxalys, Axian was able to ensure the integrity and traceability of its procurement process.

Is this the end of the CFO role?

CFO South Africa webinar reveals why the chief value officer is the coolest new addition to the C-Suite.

The head of risk management and audit strategy at Discovery Health is also the founder of Boss Babes of South Africa.

Nedbank CIB execs unpack cyber-attacks and give tips on what safety measures should be in place.

The SABC’s Tendai Matore wants to leave his mark

Tendai Matore is no stranger to challenges, and he has learnt to face it head-on.

Sooren will be taking over from exiting CEO Rushaan Isaacs at the end of May.