Deon Fredericks was appointed as Chief Financial Officer of Telkom, the country's biggest fixed-line telephone group that is in the process of reinventing itself. Fredericks is not entirely new to the job. As Deputy CFO he had been acting in the position since October last year, when CFO Jacques Schindehütte was suspended. Fredericks is a big fan of CFO South Africa, as evidenced by his raving testimonial on our website. An interview with Fredericks that we published earlier this year can be read here.

Elsewhere, Hennie Visser moved within Naspers Limited from the CFO position at Mweb to the same position at Multichoice Africa, based in Dubai. Atlatsa Resources Corporation appointed Boipelo Lekubo as its new CFO. She has plenty of mining experience and previously worked at Total Coal South Africa and Northam Platinum Limited. CFO Dumisani Dlamini left the office of Public Protector Thuli Madonsela to look for another challenge. 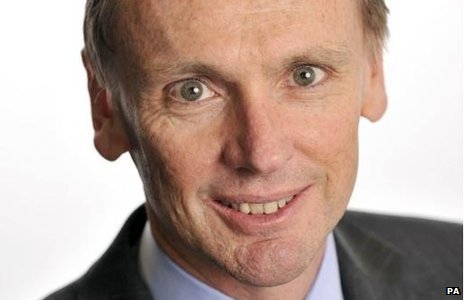 This month is also a good reminder that South African CFOs are world class. Not only is Sasol's former CFO Christine Ramon back at work after a hiatus, this time as CFO of mining firm AngloGold Ashanti, the UK also saw a successful South African make headlines. Alan Stewart, who studied and started his career in Cape Town, moved for a big sum of money from Marks & Spencer to become the new CFO at embattled retailer Tesco. Stewart moved two months earlier than initially planned in an effort to help save Tesco, the third biggest retailer in the world that is rapidly losing market share to competitors like Aldi and Lidl.

If you also would to share your ideas with the CFO community, you want to be part of the leading CFO South Africa Community or you want to know more about hosting a CFO South Africa event, you are most welcome to get in touch with CFO SA. Please contact Jurriën Morsch at [email protected]

Stay connected, up to date and in the loop on what is happening in the world of finance by becoming an online member to receive our newsletter and follow us on Twitter.