SET Recruitment Consultants is working with certain education bodies on a number of innovations, says said Carl Endenburg, one of the directors and owners of the company. One of the fun events that they will help organise is a recruitment drive where employers can meet newly qualified Chartered Accountants using a recruitment seminar model in order to introduce prospective employers and employees.

Endenburg recently met with CFO South Africa to talk about high-level employment and the challenges that South Africa faces. “It is tough to find the right skills,” he says. “We do a lot of work in Africa, but South Africa can be difficult too, especially for white males due to the affirmative action policies.” Endenburg says he fully understands the need for black economic empowerment (BBBEE), but thinks that companies should use older white CFOs with their extensive experience to mentor and train young up and coming black professionals.

Endenburg started SET in 2003 with two others, one of whom, Jayson Theron, is still a director. “We were working at another firm and I asked Jayson to leave with me,” Endenburg recalls. “Over the last ten years we have spent a lot of face time with our clients and have built strong relationships.”

SET is now an influential recruitment firm that over the past decade has worked extensively in the Big Four professional services firms (including handling extensive executive recruitment for Ernst & Young), South African banks and other industries. Since 2013, the company is also a Platinum Supplier on SAICA’s career management portal CareerSuite. It has 22 employees working in the Johannesburg office and 2 in Cape Town. 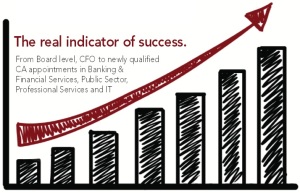 “We work with only one to two anchor clients per consultant and become embedded in the organisation we work for,” explains Endenburg. He says SET has access to a number of high-calibre talent pools, which ensures clients are presented the best possible candidates, which are often people they wouldn’t conventionally have had access to. He also makes sure the candidates have no criminal convictions and have legitimate qualifications, something that is very necessary in the country, he says. SET has seen an increase in criminal records, this is mainly due to improved systems with regards to finger print machines .” Clients are also particular at the moment, he says. “That is why it is important to know the business: If it is a factory, we personally walk around there and get acquainted. Initially employers think they know who they want, but that is where our strength lies.”

Endenburg says he doesn’t only scrutinize the candidates, the company gets assessed too. “We are very careful if there is financial instability and refuse to recruit a CFO or other finance professionals for a company that is in financial trouble.” Another thing SET watches out for is companies that drag their feet when it comes to actually hiring the people they have set out to recruit. “It used to take one or two weeks and someone was hired. Now some companies try to hold out for six months, just to save some money.” Sometimes it is even worse. “We recently got rid of one of our large South African clients, because they would only hire five percent of the positions we worked on.” We felt this was due to gridlock and bureaucracy. 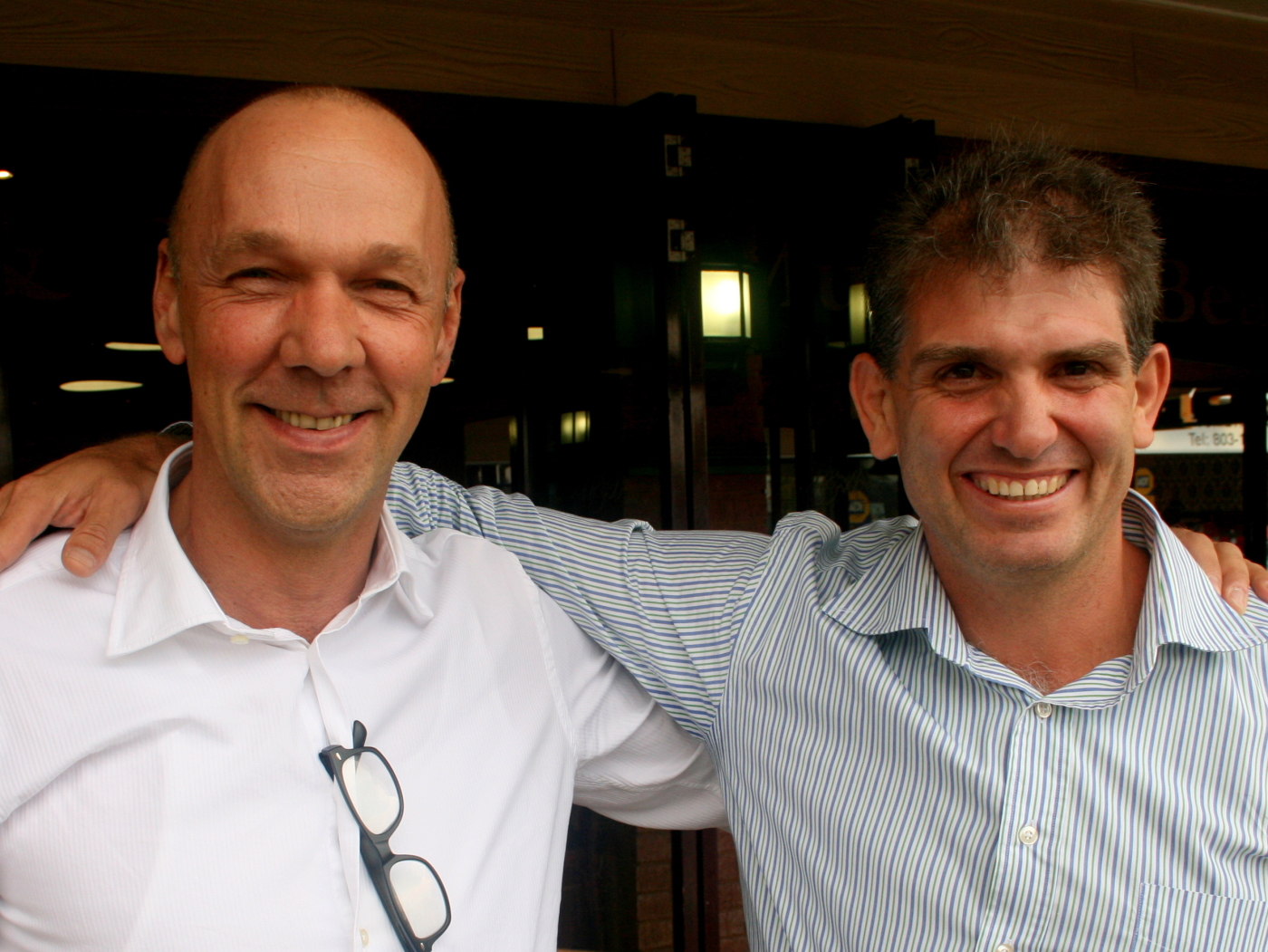 Although bonuses have gone up for finance professionals, salaries have occasionally gone down over the last five years within manufacturing, says Endenburg. “CFOs used to earn in the region of R2,3 million and that is now down to R1,8 million. People are nervous to leave their current positions at the moment, the effect of which we can see in the placements of CFOs. There has been a 40% drop in demand for commercial Finance Executives in the last year within my desk in the commercial sector.”

There is international competition too for experienced CAs, but Endenburg does see a return of many South Africans from jobs in Europe “even though salaries will be 20 percent higher in London.”
The more experienced candidates can often fill gaps temporarily or help out on contract basis. “The market keeps changing and as SET we’re also heading towards CFO and CEO contracting.”