Through some incredible tech-enabled financial discipline, CFO Colin Brown helped saving Super Group from the abyss, setting the South African flagship firm on course again for massive expansion. Since then successes have been commonplace, with Colin (pictured with Discovery's Terrence Taylor) winning no less than three CFO Awards and the group regularly reporting spectacular growth. On 21 July 2016, at the CFO event on M&A, Colin provided some candid insight and valuable tips during a round table discussion with a select group of CFOs.

"One day Super Group will probably be part of an MBA study," Colin said at the start of his exhilarating presentation, before explaining how Super Group collapsed like a house of cards after a massive downgrade form Fitch triggered defaults on some agreements subsidiaries had signed. "Suddenly, R4.5 billion was payable ten days before Christmas," said Colin, describing the disaster that hit the group just before he joined seven months later. "What I encountered in finance was a spaghetti, a chaos of note, an egg that needed unscrambling." 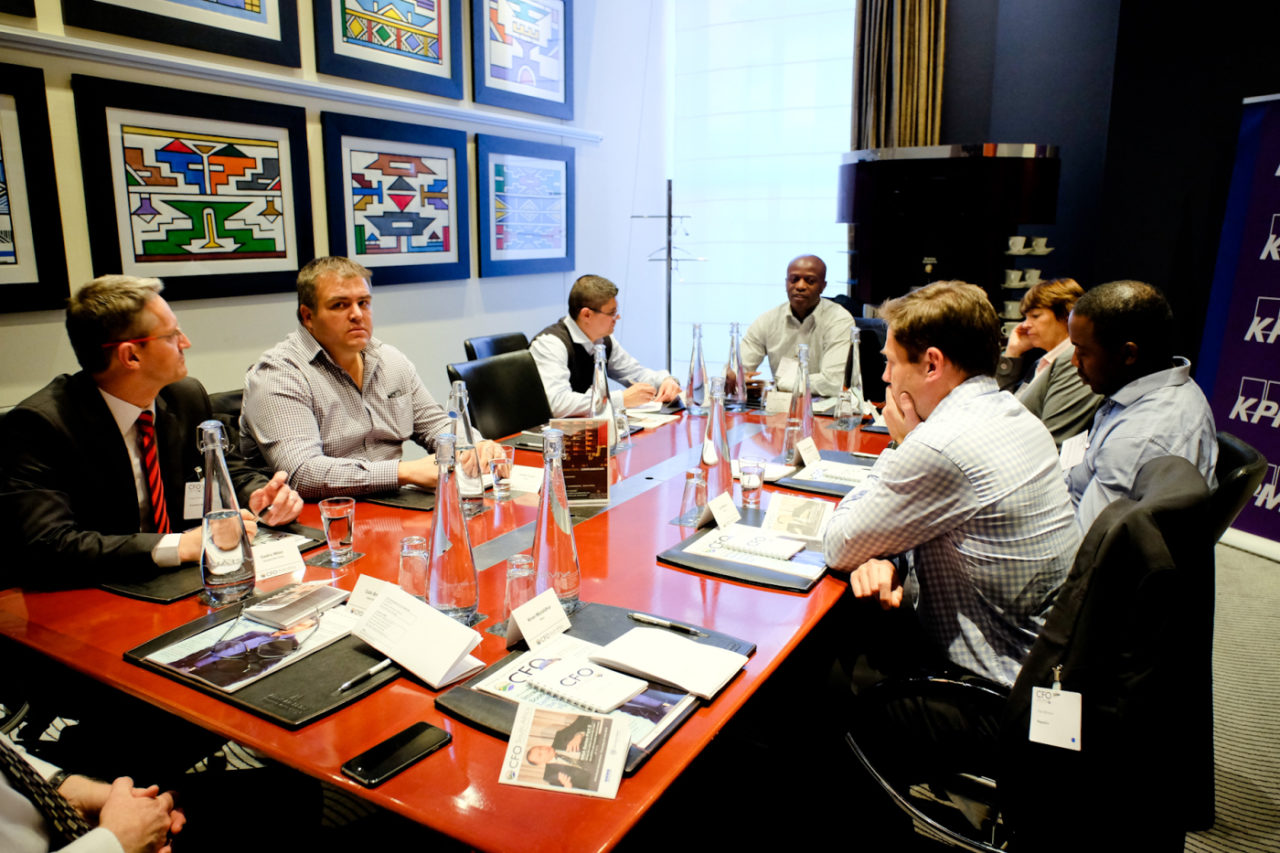 Colin joined as treasurer and quickly became CFO, but the role of treasury remained crucial - not only for rescuing Super Group, but also as enabler for new M&A activity. Not only were divisional CFOs forbidden to negotiate with banks any longer, Colin also handcrafted a reporting system in the programming language SQL, revealing immediate trends based on the more than 100 bank balances of the group. "It allowed us to see the heartbeat of the business and quickly see if there was something abnormal, much quicker than through monthly reporting."

From a market cap of R350 million Super Group spurted to a market cap of over R15 billion in just a few years, with 67 percent of its business outside of South Africa in countries like Australia, Germany and the UK. Here are some of Colin's most important lessons:

Colin then spoke about his rules for acquisitions and noted how standardised and easy M&A banking agreements are in Europe, where funding agreements can be dealt with on short-form templates. "It took us two days to negotiate a 70 million euro loan with three different banks. That would have taken us four months in South Africa, where in-house lawyers tend to spend a lot of time on writing up new agreements. I was also surprised at how aligned the European templates were with our thinking at Super Group. People get offended in South Africa, but European banks are in a different league." 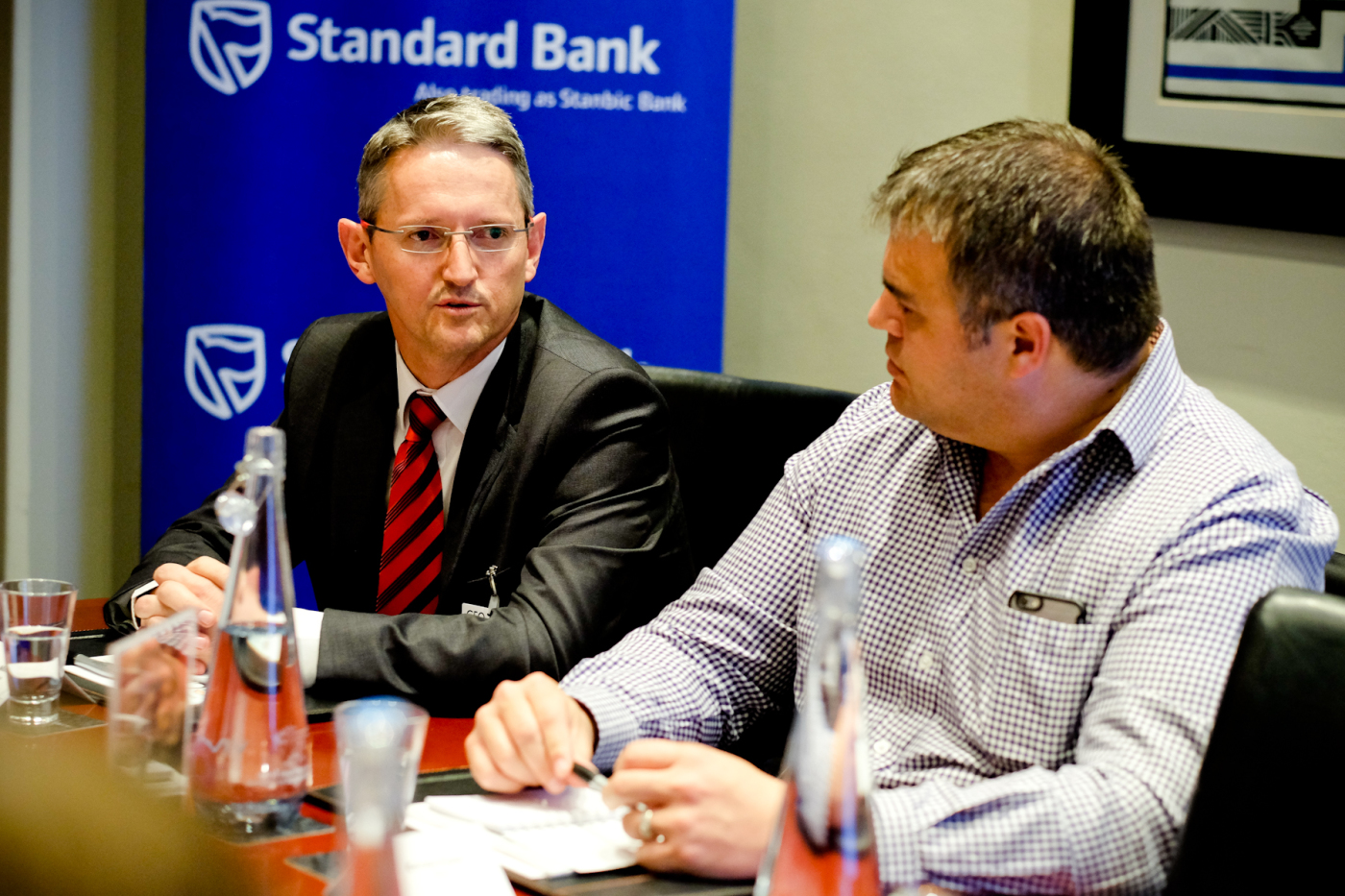 The secret to embedding an acquisition in the organisation successfully once again lies with treasury and cash management, Colin explained. "At Super Group the central treasury immediately downloads 12 to 18 months of bank statements from an acquired company to study the cash heartbeat."