It seems obvious. Ask the right questions about your business needs and the analytics solutions are going to be fairly apparent. And yet the complexities of modern businesses make this simple and obvious approach more challenging than expected.

Together with IBM, CFO South Africa hosted an exceptional group of CFOs and their guests, a combination of COOs and Analytics heads at the always impressive Taj Hotel in Cape Town on 1 September 2016.

Despite the different businesses the challenges of bringing customer, operational and finance data together were remarkably similar. As one CFO remarked:

"We sit on a huge amount of data but in truth, whether it is operational or customer data, it isn't effectively linked to our financial reporting". 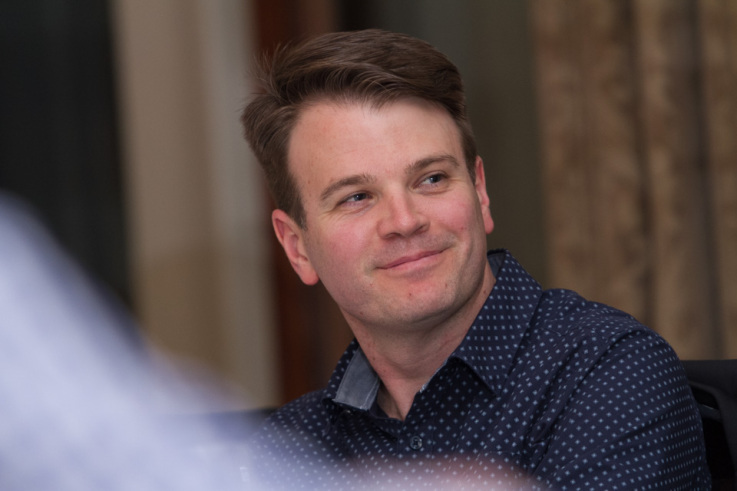 All agreed they were faced with a version of this and agreed it was often a result of legacy systems that couldn't marry data effectively or a degree of territorial behaviour that prevented one business unit accepting another's version of the truth. In every instance this was seen as a major impediment to the business and CFOs and their guests agreed it often created unnecessary debate or resistance.

The global best practices shared by IBM expert Sandip Roy suggested that there wasn't a single "best way" of tackling this siloed data analytics problem. Each business needed to ask themselves "why, what and when?" in relation to the business problem and then articulate their analytics need clearly. He also pointed out that the "who?" question was important to ask in relation to talent (who is employed with the right skills for this task) and whether leaders in the business were the enemies of change (protecting turf). 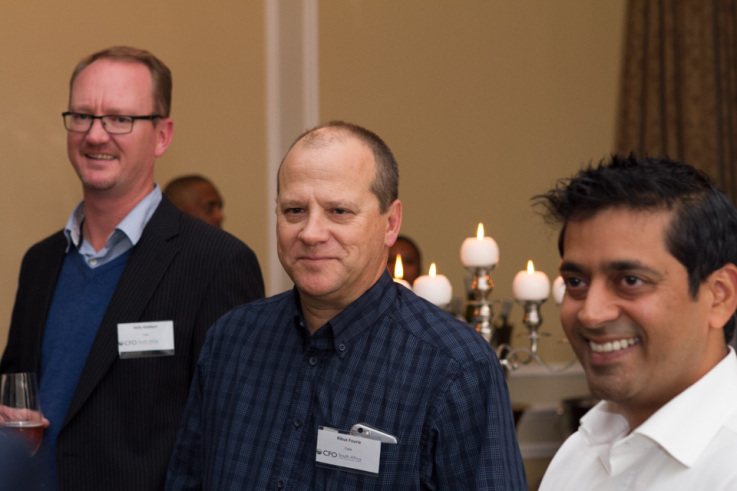 It was clear that the necessary talent for the analytics challenge wasn't easily found in South Africa and then, once identified, the organisation needed to be clear about where the talent was housed. Whether in centres of excellence, in finance, in IT or in specific business units - the answer would often be found in the "why, what and when?" questions.

There was widespread agreement that traditional IT should be left alone to deliver this critical service and the same for central finance with one CFO noting:

"The people who work on the data should almost never work in the data as there isn't enough capacity and each require different mindsets and skills". 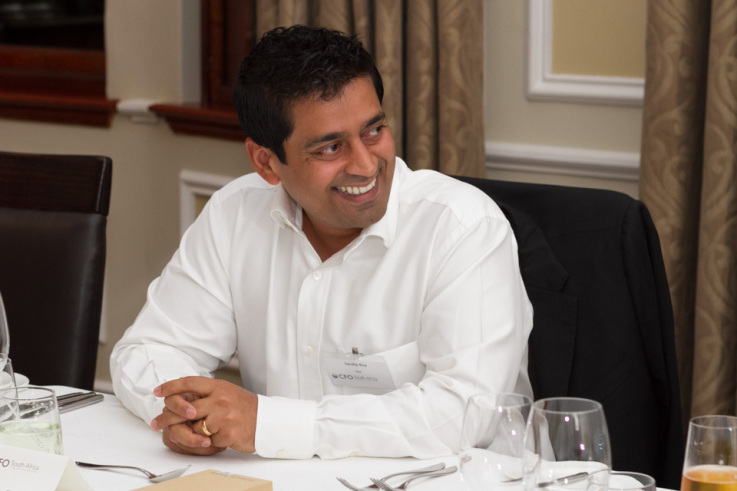 Between sumptuous food, CFOs also had time to swap notes on the challenging economic climate and some of their specific business challenges.

But it was the conversation about leadership that created the most animated debate. CEOs demanding that finance and IT deliver analytics solutions was common and most around the table agreed that the business sometimes escapes scrutiny for their part in the solution when things are going well.

The evening wrapped up with guests offering their key take out from the discussion and these included:

Malcolm explained in a webinar that automation has improved Retailability’s reconciliation processes.

CFOs discuss how technology can be used to eliminate legacy systems and improve the customer experience.

Special feature (Part five): Blockchain – Time to jump in or wait and see?

Ian Putter reveals that the blockchain swell is getting bigger, with Standard Bank and Deloitte getting involved.

Corporate set-up and hosting have been penetrated over and over again, with cyber-attacks increasing.