Valentine's Day 2017 marked the start of CHRO South Africa, a deeply connected organisation for HR directors to boost their network, knowledge and careers. Founding CEO Melle Eijckelhoff flew from the Netherlands to meet up with our energetic CHRO community manager Didi Sehume. They immediately kicked off a whirlwind tour of CHRO visits, ahead of the first intimate roundtable event for top HR directors on 9 March. Their first meeting was with Yvette Mujinga Malengela, HR director at African telecoms company Millicom.

After studying finance and Business Administration at Université du Québec à Montréal, Yvette stumbled into a career in human resources, she told Melle and Didi. She began her life as a human resources consultant at Vodacom Congo in the year 2004 before very quickly rising up the ranks to become the head of human resource operations in five years' time:

"I worked for Bank part-time, while I was finishing my studies, but I never put that on my CV because, my experience is now in the telecommunications industry."

Later, Yvette would move to Millicom where she became the human resource director overseeing Tigo, a small competitor to her previous employers, Vodacom, in the Democratic Republic of Congo. Here she found a very different challenge to what she had ever experienced before, having to develop and execute an entirely new human resources strategy for the company - the Tigo People Project - where she oversaw everything from top-down remuneration to the appointment of senior management. 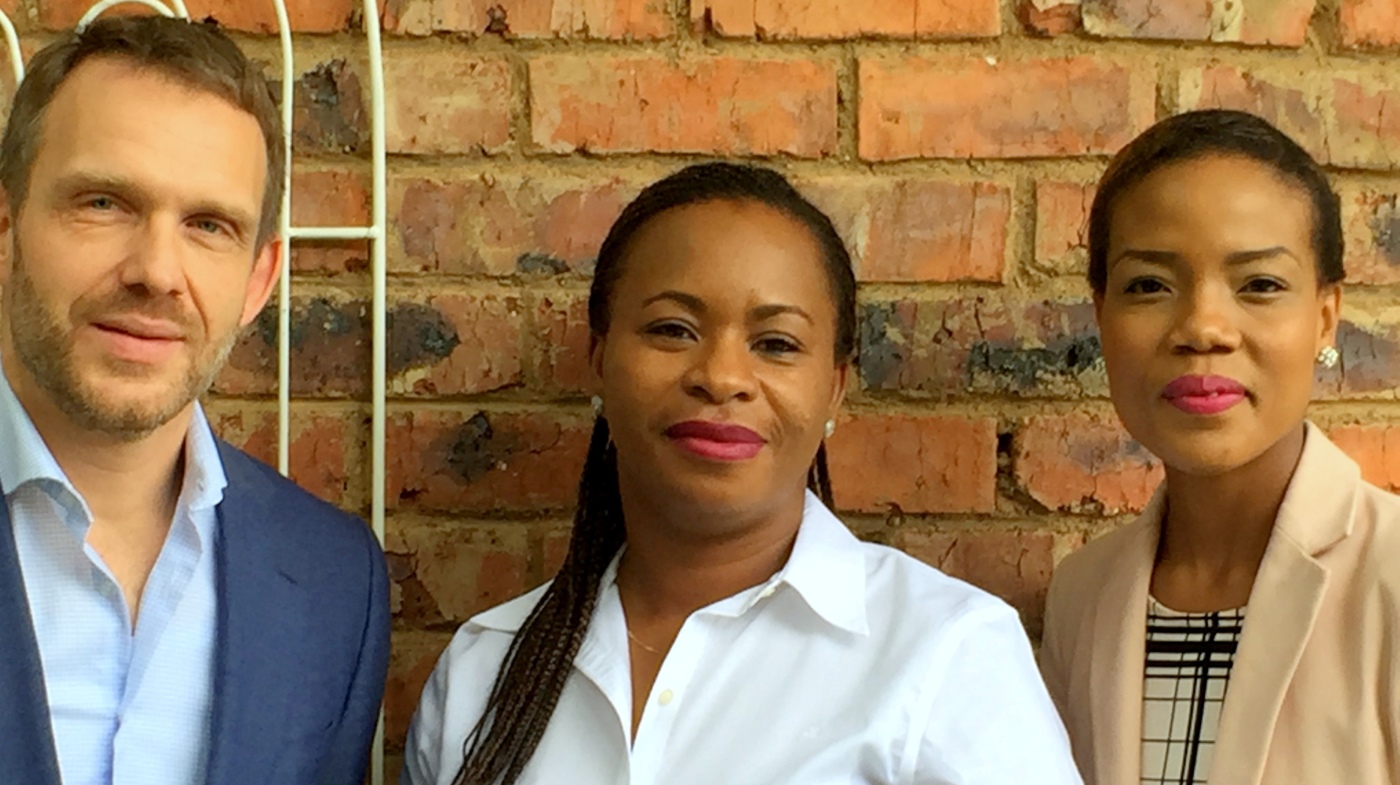 Unbeknown to her, while she was implementing he turnaround strategy at Tigo, Orange had also begun the process of acquiring the company from Millicom. It was a process from which she learned many lessons in diplomacy as she had to manage the merging of staff from each organisation as two people could never be retained to do the same job.

"In that circumstance, one plus one does not equal two," she says, adding, however, that she navigated the process well, given that her two senior most human resource subordinates were critical to the acquisition and remain at the company to this day. Now a mother of three, Yvette will be a part of the discussions at the CHRO roundtable in March, hosted by Vodacom HR director Matimba Mbungela.