We are living in the age of disruption and CFOs have the responsibility to see what’s coming and anticipate the new business world order. During our Get Smart in 2015 events in Johannesburg (17 February) and Cape Town (19 February) we will chat about the challenges that come with change, but speakers like ‘lifehacker’ Martijn Aslander will also show the CFOs present that the recent digital revolution provides opportunities galore.

It is heartening to see that the South African business world is not naïve. Having learnt from pioneer countries like the United States, companies like Vidi, MTN and DSTV have looked at the success of TV series streaming service Netflix and they're all offering something similar by now. That means that this week's announcement by Netflix that it will come to South Africa doesn't mean an entire industry is in jeopardy, it just means there'll be some healthy competition.

I also like the fact that, despite some probably rightfully impounded vehicles in Cape Town, taxi app operator Uber is being allowed to improve the market for consumers. While some European companies have crawled in their legal trenches of protectionism and have started firing at Uber, South Africa should embrace the innovation. Uber itself claims it has already created over 2000 jobs and it is on track to create another 15,000 over the next 2 years. 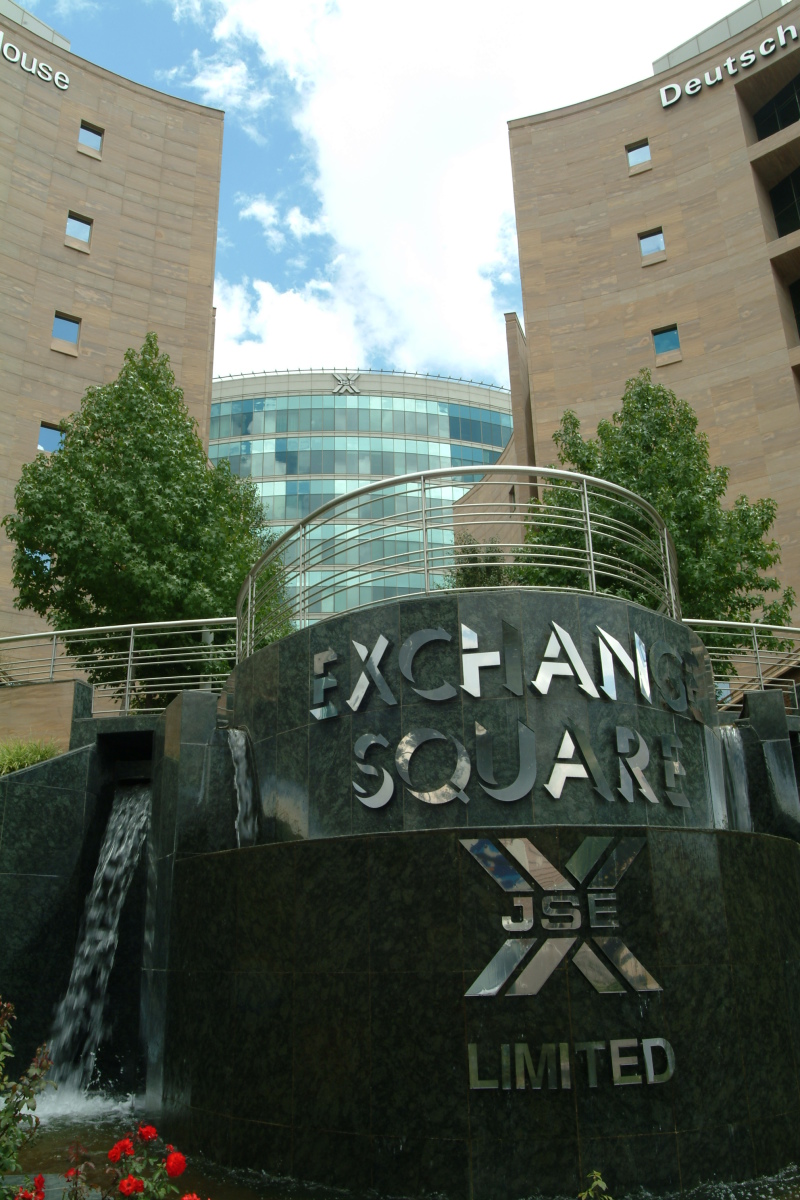 So while president Jacob Zuma is not every businessperson's cup of tea, his positive tone during the World Economic Forum (WEF) in Davos was the right one. "We are saying South Africa is open for more investment. We offer an opportunity that no wise businessperson would want to miss. We have a stable democracy with checks and balances," he said. Let's hope Zuma and his political colleagues will ensure that those checks and balances remain, because with critical figures within Sars and other organisations being purged the opposite sometimes appears to be true.

Our February events are filling up quickly and many renowned CFOs will join the discussion. Brett Tromp (CFO Discovery Health), Greg Davis (CFO Africa Standard Bank) and Suren Singh (CFO Morvest Business) will join us for a panel discussion during the event at the Johannesburg Stock Exchange and JSE CEO Nicky Newton-King will answer questions from CFOs. Sign up here!