Do you want to keep up to date with the latest developments in finance, but you are short of time? Don't worry. CFO South Africa weekly collects 10 of the most important articles from international media for your convenience.

1. How management accountants can support start-ups
Opportunities abound for finance professionals in search of rewarding opportunities and fresh challenges. Entrepreneurs have long sought to bring innovative products and services to market in every corner of the world. But they need a lot more than a great idea. CGMA Magazine spoke with several accountants with experience in supporting start-ups. Here are some of the tips they shared.

2. Three Ex-Tesco Executives Charged in U.K. Accounting Scandal
Three former Tesco Plc executives were charged with fraud and false accounting by the U.K. Serious Fraud Office, after a multi-million dollar shortfall discovered two years ago led to a criminal investigation of the grocer's finances. Former U.K. chief Chris Bush, Carl Rogberg, the former British finance director, and John Scouler, another one-time executive, were all charged with one count of fraud by abuse of position and one count of false accounting by the U.K. Serious Fraud Office Friday.

3. The 'Barbarians at the Gate' may actually be getting something right
There is a long running debate in private equity investing. Do the funds, which have won the moniker "Barbarians at the Gate", create value by financial chicanery, or by actually improving the businesses they've bought? There has long been skepticism about the latter, as the $3.5 trillion industry's often aggressive approach is sometimes portrayed in a bad light. However, researchers have found hard evidence that these funds can actually drive returns through improving the business.

4. Is knowing your business enough to write great finance reports?
The board pack is the most prized document of each organisation. Containing financial and strategic data about the health of the business, it outlines decisions that will set the direction of the firm. Subject matter experts within the business are tasked with writing reports for the pack and it's often assumed that because report authors know the finances of their business, they are able to write effective reports. Is this the case?

5. When Tough Performance Goals Lead to Cheating
When Enron, one of the world's largest energy companies, collapsed in 2001, it sent shock waves through the corporate world. Revelations of systematic fraud, deception, and corruption across the organization showed the devastating consequences of unethical behavior in organizations. The Enron scandal raised the fundamental question of why such behavior occurred  and became institutionalized  in the first place. One answer, provided by both independent investigators and company officials, was that Enron's goal-setting practices, which involved setting difficult and specific performance goals for employees, were at the heart of the misconduct. 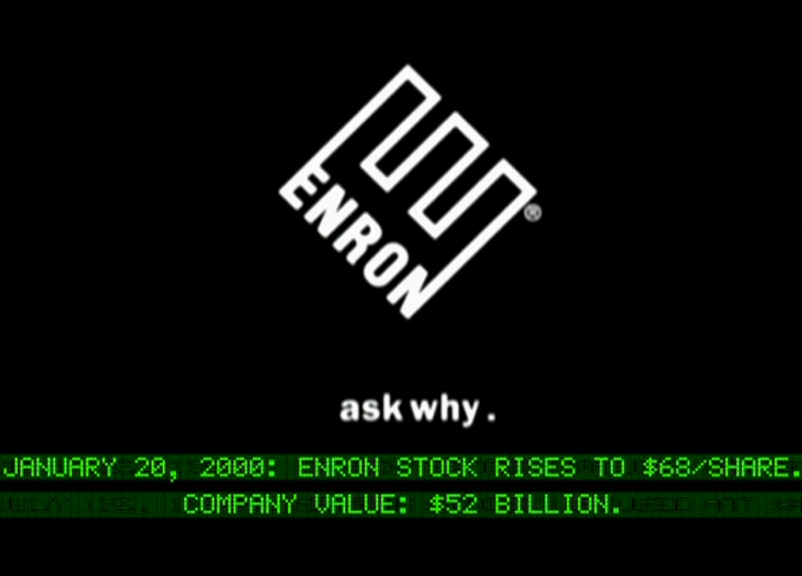 6. BASEL IV : a real threat to financing for the economy
By Philippe Brassac, CEO of Crédit Agricole S.A. It made sense to beef up banking sector regulations in the aftermath of the 2008 crisis. Yet continually raising capital requirements could interfere with banks' ability to lend to the economy. However, I am deeply concerned about the work around the "Basel IV" measures currently being conducted by supervisors within the Basel Committee.

7. How The iPhone 7 And 7 Plus Could Jumpstart A New Sales "Super Cycl...
Over the last two quarters Apple suffered its first-ever downturn in iPhone sales, a trend that caused quite a stir in the financial community, where the groundbreaking device was seen as something of a perpetual out-performer. Some analysts said iPhone sales had peaked. Others predicted sales would be flat for the next four quarters. But another theory also emerged: that iPhone sales were only at a lull, and that we could soon see the next "super cycle" of iPhone salesperhaps starting in 2017.

8. Metric of the Month: The Cost of General Accounting
Customer billing and payables processing are just two of the activities that are the bread and butter of financial management. Every process and line item that feeds official performance reports must be pristine, efficient, and reliable. There's really no room for error. Just ask your board of directors, who are no doubt intensely interested in absolute integrity in corporate financial processes, as well as the safeguards that protect them.

9. Modernizing IT for a digital era
As digital disruptions impose greater demands on IT systems and organizations, companies must consider an end-to-end approach for upgrading and managing business technologies. Most companies face critical IT modernization issues, whether that means digitizing the customer purchasing experience, managing or moving away from aging software and hardware solutions, or shifting to newer technologies such as cloud-based computing, serverless computing, and microservices for delivering software.

10. How to Pull Your Company Out of a Tailspin
At any given moment, about 5%-7% of companies either are in free fall or are about to be. Free fall is a crisis of obsolescence and decline that can happen at any point in a company's life cycle, but most often it affects maturing incumbents whose business model has come under competitive attack from insurgents or is no longer viable in a changing market. And here's a sobering fact: Only about 10%-15% of those companies will ever pull out of it. Of those who do, about half have to fundamentally redefine at least a part of their core business in order to save themselves.