From Pretoria to San Diego: what will CFO Awards winner Cobus Grove miss most?

Ending what has been one of the most spectacular blitz-careers of South African CFOs in recent memory, Cobus Grove, his wife Marilize, his son Christopher and his daughter Kaitlyn recently boarded an airplane and left for California. The winner of the Compliance & Governance Award at the 2015 CFO Awards will remain CEO of Pretoria-based company Ctrack, but he’ll be fulfilling his role from the San Diego headquarters of Inseego, formerly known as Novatel Wireless.

"You work yourself to the bone and when you accomplish it, you get a little high. I am always looking for the next high." - Free access to the entire CFO Magazine interview with Cobus: The Good, the Bid & the Ugly.

"I have been appointed as Senior Vice President of Sales and Execution," Cobus revealed during a quick chat in his busy schedule. "My role is effectively to manage the global sales strategy and to ensure effective implementation once transactions are closed." 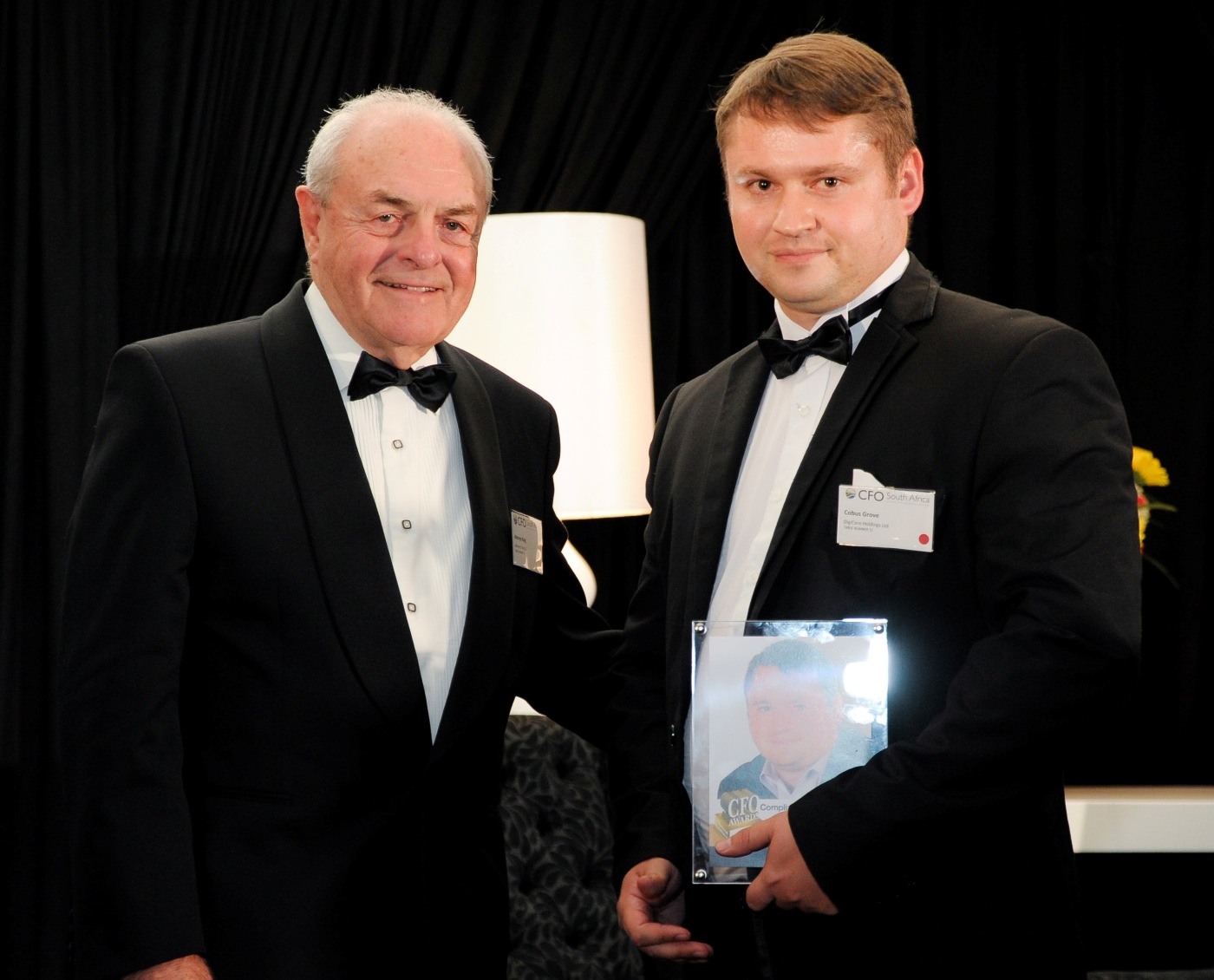 It was already quite something that Cobus - then 34 - received a CFO Award out of the hands of Prof Mervyn King, the living legend of corporate governance, in 2015. Until then Cobus had been known as a popular accounting lecturer and a sought-after IFRS specialist, but he made a name for himself when he saved DigiCore - the South African holding company of telematics brand Ctrack - from a certain demise, together with the hastily returned founder Nick Vlok.

Success was so quick and total at the humble offices in Irene's Route 21 Corporate Park, that Nasdaq-listed firm Novatel Wireless offered a premium for the company and immediately hatched plans to offer Cobus an executive position. "It was a tremendous learning platform for me," admits Cobus, who instead stayed in South Africa after the sale went through to take over from CEO Nick. "I was exposed to so many business challenges and opportunities."

In January, the time finally was ripe for Cobus to make the long-hop across the pond to San Diego, joining a company that was renamed Inseego and is in the process of selling its 'old' Novatel Wireless business, de facto its Mi-Fi offering. That leaves Cobus responsible for the further global rollout of Ctrack and Internet-of-Things brand Feeney Wireless, which was also acquired in 2015.

Cobus says he and his family are excited about the adventure:

"The exposure and opportunities the US provides, especially for children, is tremendous and the fact that we will be moving to San Diego - which apparently has the best weather and long beaches - doesn't hurt."

Looking back at the CFO Awards and the various CFO Summits that Cobus has been involved in over the last few years, he calls on South African executives those events. "The CFO South Africa platform is amazing. It allows a CFO to share experiences and to learn from experienced others on how to deal with challenging situations. The CFO Awards are also an amazing network and acknowledgement platform. Being a CFO is a bit of a 'little reward' role and being nominated and even winning an award provides great recognition."

Of course, Cobus admits, there are South African things he will miss, besides his family. What will he miss the most?