Are you future ready? Great insights at CFO breakfast in Cape Town

To be ready for the future, CFOs need to embrace imagination, make bold choices and be intimately connected to customers and employees. Those were some of the main takeaways at a lively CFO breakfast debate in Cape Town's Westin Hotel on Tuesday 12 July 2016. Preceded by a thought-provoking and often humorous presentation by futurist Morne Mostert, the high-level intimate gathering of about 35 people was treated to insights by Woolworths CFO Reeza Isaacs (3rd photo) and retired Remgro CFO Leon Crouse (bottom photo), who played a pivotal role in the success story of Vodacom.

Reeza was recently elected CFO of the Year, while Leon received a Lifetime Achievement Award at the CFO Awards on 12 May 2016. Another award-winning CFO in the audience was Imraan Soomra (Oceana), whose amazing story is currently featuring on the cover of CFO Magazine. Finance leaders of Curro, BAT, Cape Union Mart, Thomson Reuters and experts from principal partner KPMG were also among the attendees. 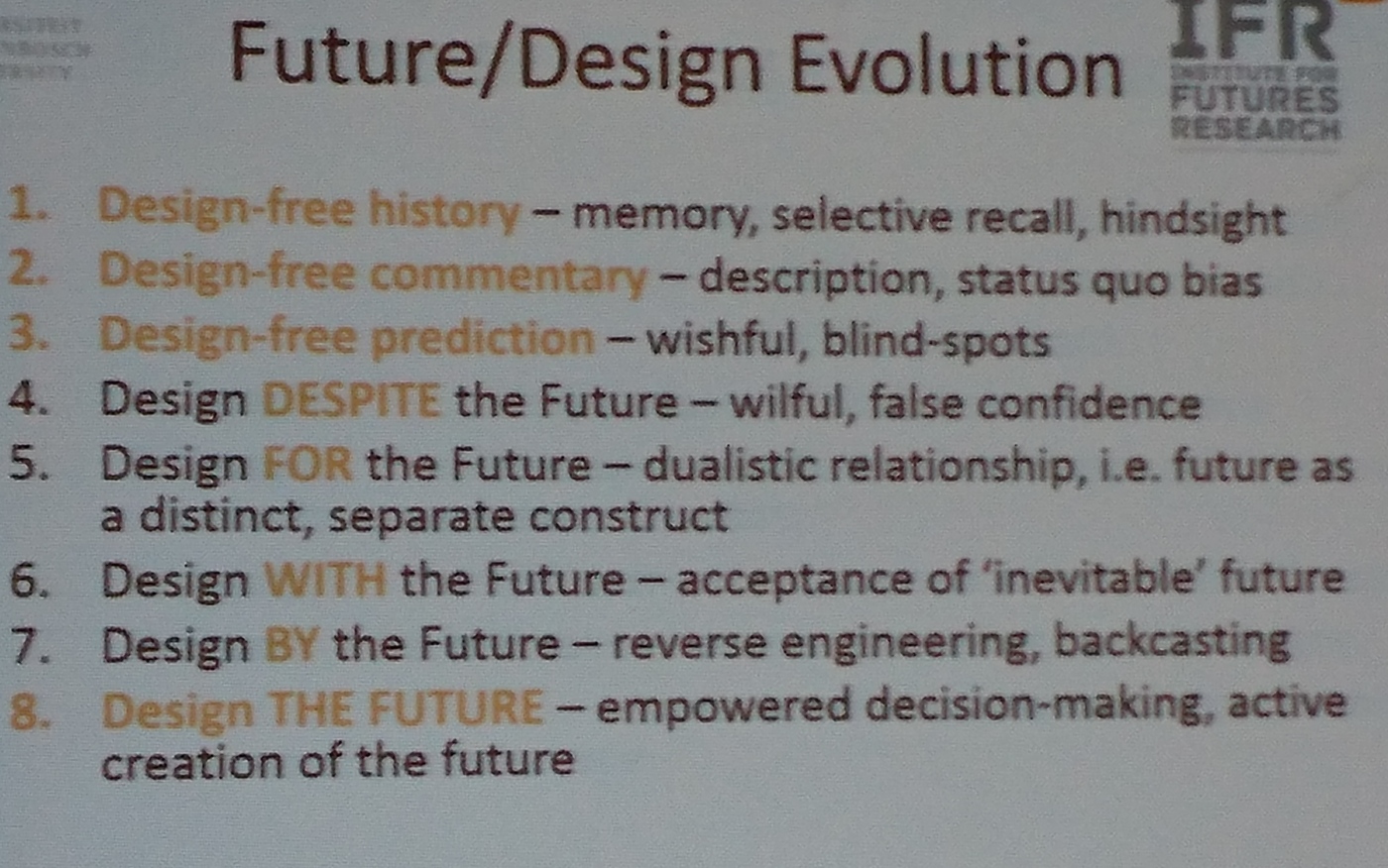 "A car is not a faster horse and Google is not a faster version of the yellow pages," said Morne, Director of the Institute for Futures Research at the University of Stellenbosch. He joked futurism studies "long term stupidity and how to avoid it" and asked the audience which is the odd one out between a zebra, a fox and grass. Explaining the variety of possible answers, he said people who leave the grass out are classifiers, as grass is not an animal. People with a more relational approach, however, leave the fox out, as the zebra and grass have a relationship.

"An alternative future does not come from logic, but from imagination," Morne said, echoing a conclusion of the World Economic Forum that curiosity is a key asset of the leader of tomorrow, a notion he shares with former CFO of the Year Simon Ridley, who recently retired from Standard Bank. "We cannot go back. Not even to the basics," he said, indicating that experience is useful, but going back to what worked in the past often fails. 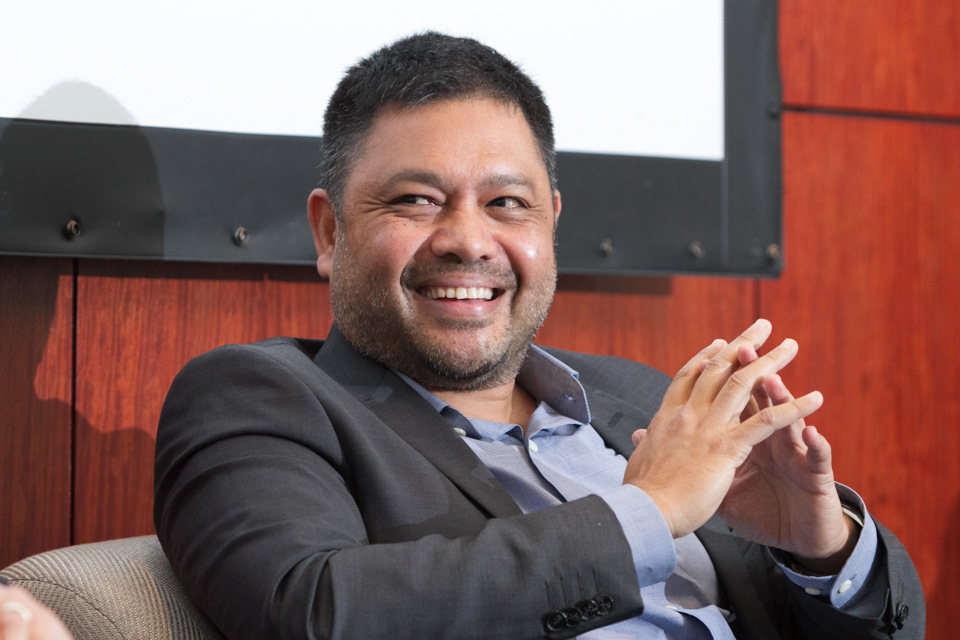 Leon was only the 5th employee at Vodacom, which was basically a startup, working with the entrepreneurial CEO Alan Knott-Craig to create the telco-giant the firm is today. He recounted situations where the finance team was continuously catching up with future-proof ideas of the firm, implementing counter-intuitive initiatives, liking making voicemail free and developing prepaid products. "Sometimes you need to cannibalise your own revenue to be ready for the future," he said.

Harnessing the thinking power of a collective is something that can work wonders, all speakers indicated. "Often corporates involve only a small group in brainstorming. We did brainstorm with the top three tiers, which was thought-provoking. A lot of these people think like entrepreneurs, but don't often have the opportunity to ventilate their ideas." Morne agreed: "Let young people present: 90 percent of what they say is utter rubbish, but you are after that other 10 percent." 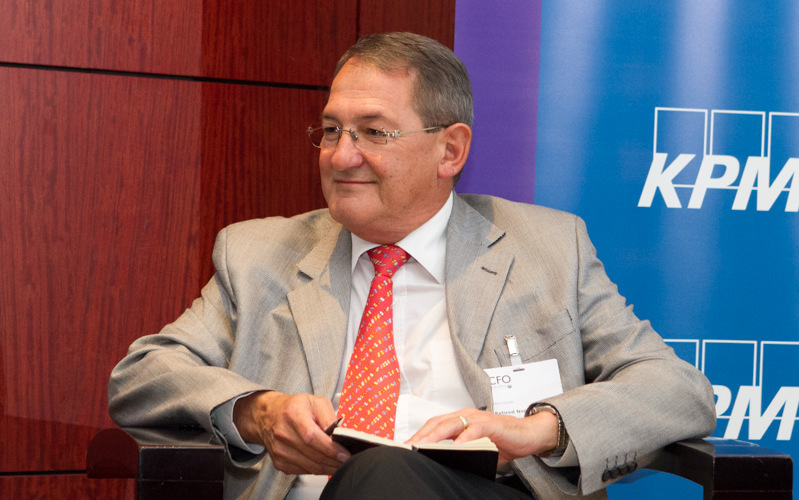 Reeza added that bringing finance teams together, even across continents, is fascinating. For Woolworths future readiness translates into sustainability, informing its transformation and ecological policies, he explained. "It is in our DNA, which we are also looking to take to our acquisitions in Australia. It resonates with our young customers there as well." He mentions the acquisition of the Australian department store chain as a move to be future ready. "We got a bit of flak as some people said we paid too much and they were wondering why we bought a department store. But our CEO saw the future. The northern hemisphere was starting to look to the south and we needed scale to survive. He said, referencing the television series Game of Thrones: winter is coming. It has proven to be true. Winter is here."