The combination of engagement with peers, the star-studded line-up or business leaders willing to share their stories, excellent entertainment, and the fine food and wine were drawn cards for the CFO community who came out in their numbers to benefit from a program designed especially for them.

Joël Roerig , the MD of CFO South Africa, welcomed the audience, promising a day to be remembered, and then introduced the "doyen of South African comedy" Pieter-Dirk Uys - a name familiar to many. In his first segment, Pieter-Dirk delivered a retrospective on South Africa's political leaders, from the architects or apartheid to the dawn of democracy.

Warmed up for lunch, attendees were treated to a meal of Marble Restaurant's finest fresh-off-the-grill offerings - sirloin steak or fillet or salmon (a vegetarian option was also available), before engaging with the afternoon's program of business insights and revelations . 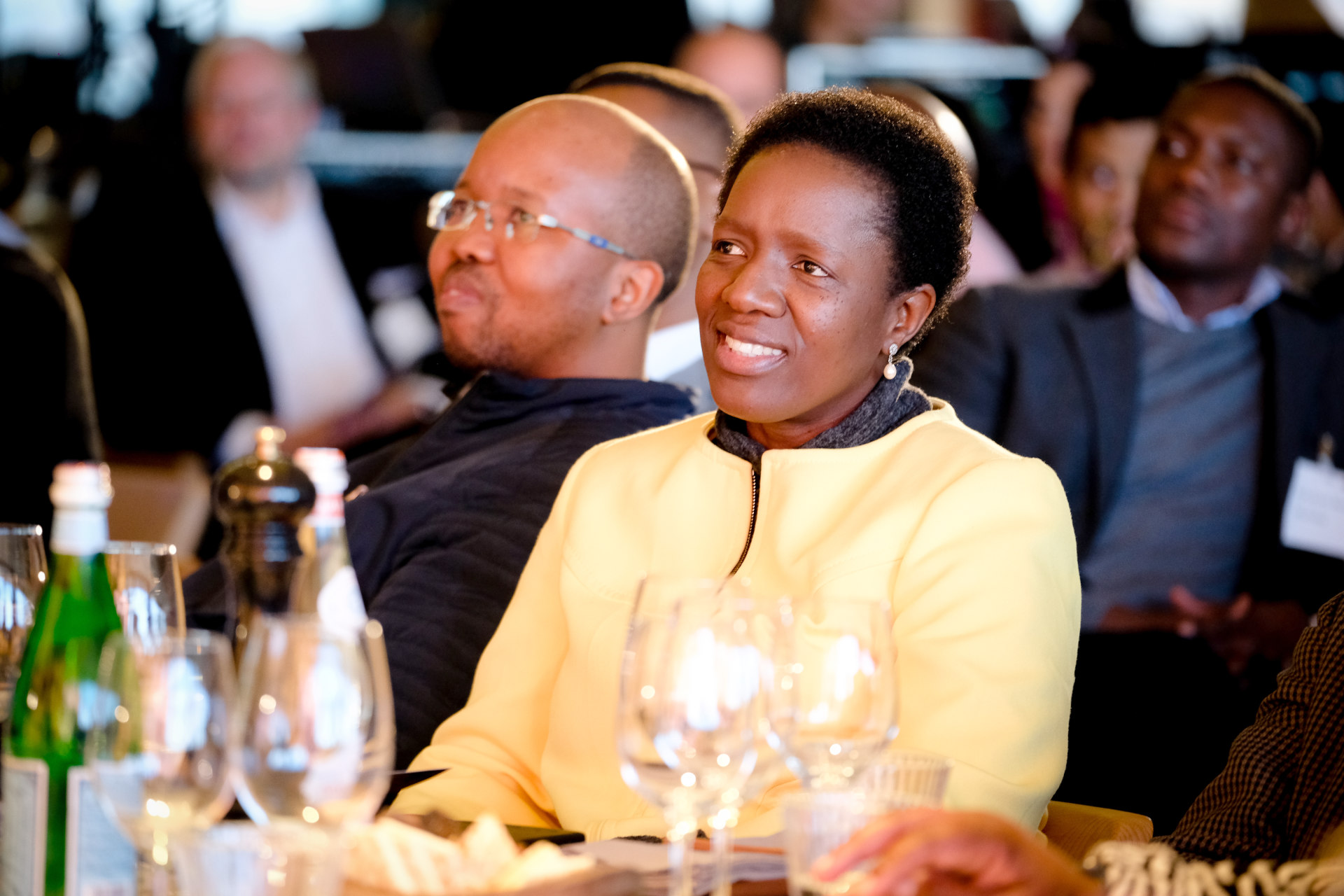 The first panel of the afternoon - "The Disruption Debate" - was populated by Kevin Brady , CEO of A2X , Mel Brooks , CEO of G4S , Michael Goemans , the CEO of Investec Life , and Victor Sekese , the CEO of SNG-GT . They discussed what it takes to challenge the market leaders with a new offering, and their insights on agility, people and technology, or immense value to any business leader - and not just those intent on market disruption.

After a seat-change break to maximize networking opportunities, the second panel “Surviving to thriving - adapt or die” looked at companies that have come back from the brink of business failure, with presentations from the people responsible for these turnarounds. The panel featured Stephen van Coller , EOH CEO, Dineo Molefe , T-Systems MD, and Sipho Maseko , Telkom 's CEO.

Read more: CEOs tell all about dealing with business hardship at CFO Day

In keeping with the “Surviving to thriving” theme of the panel, stress expert and coach to professionals and athletes Richard Sutton delivered a fascinating talk on how stress affects people, and how it can be harnessed for productivity and motivation. 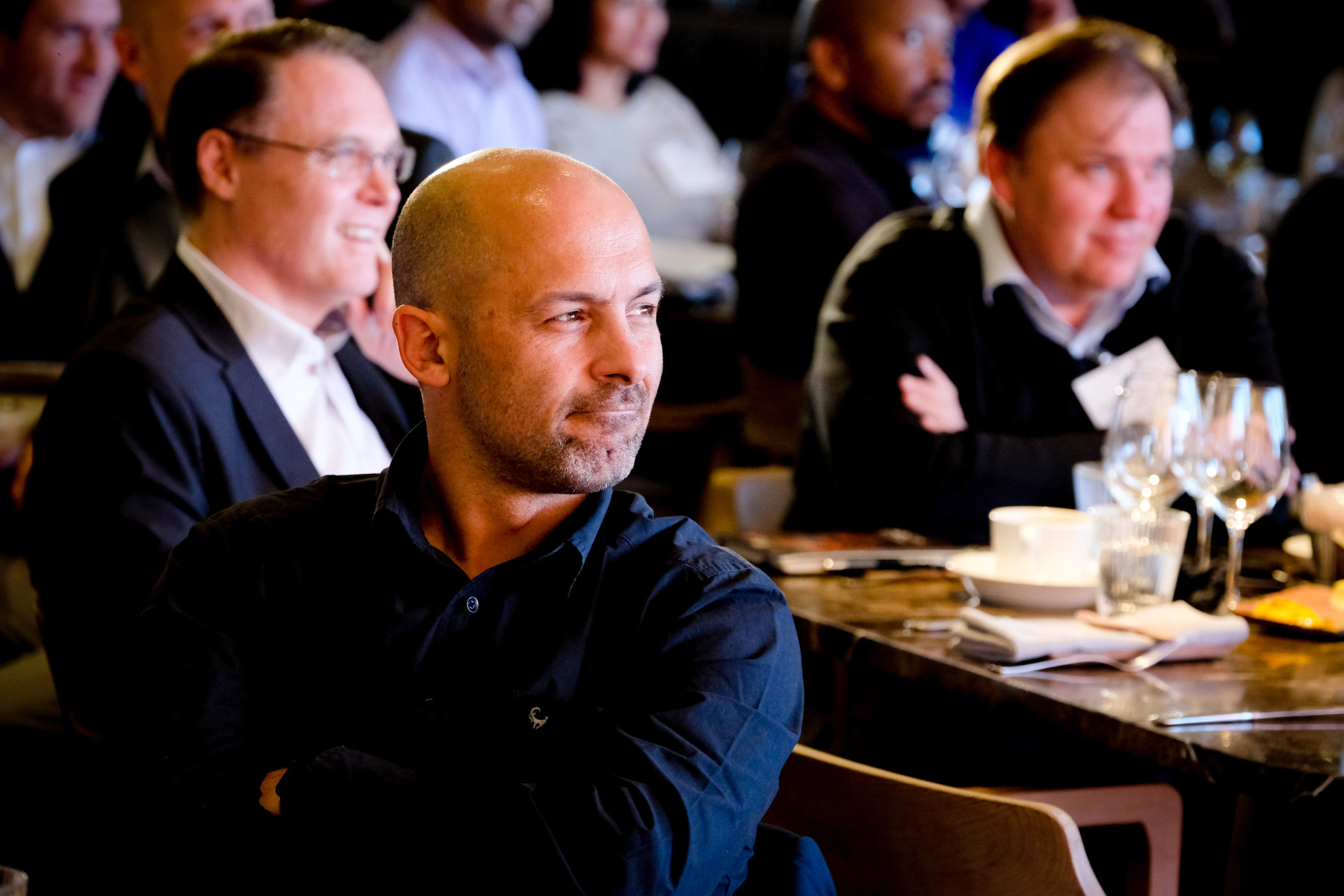 Nicola Tyler , CEO of the Business Results Group , appointed as "chief summarising officer" for the event, then highlighted the key themes of the day's discussions. She has an exceptional knack of identifying the salient points of each individual's presentations, and writing them up in a series or hand-drawn-and-illustrated slides. You can download the illuminating presentation here .

And then, to the end of the day on the same humorous note on which it started, Pieter-Dirk Uys returned to the stage to deliver the second half of his performance - this time looking at the leaders South Africa has enjoyed since becoming a democratic state, Pieter-Dirk says that the first truly became a South African. The audience were also treated to a couple or cameo appearances from some of his other characters as well.

As the sun set over the Johannesburg skyline, spread out in all its glory in Marble's wall of windows, the attending CFOs took to the bar area to unwind after the day's insights, and network with their peers in a setting conducive to making connections.

The events of the day would not have been possible without the support of principal partners Deloitte , Workday , Sage and SAP Concur , and associate partners KPMG and Cushman & Wakefield | Broll . 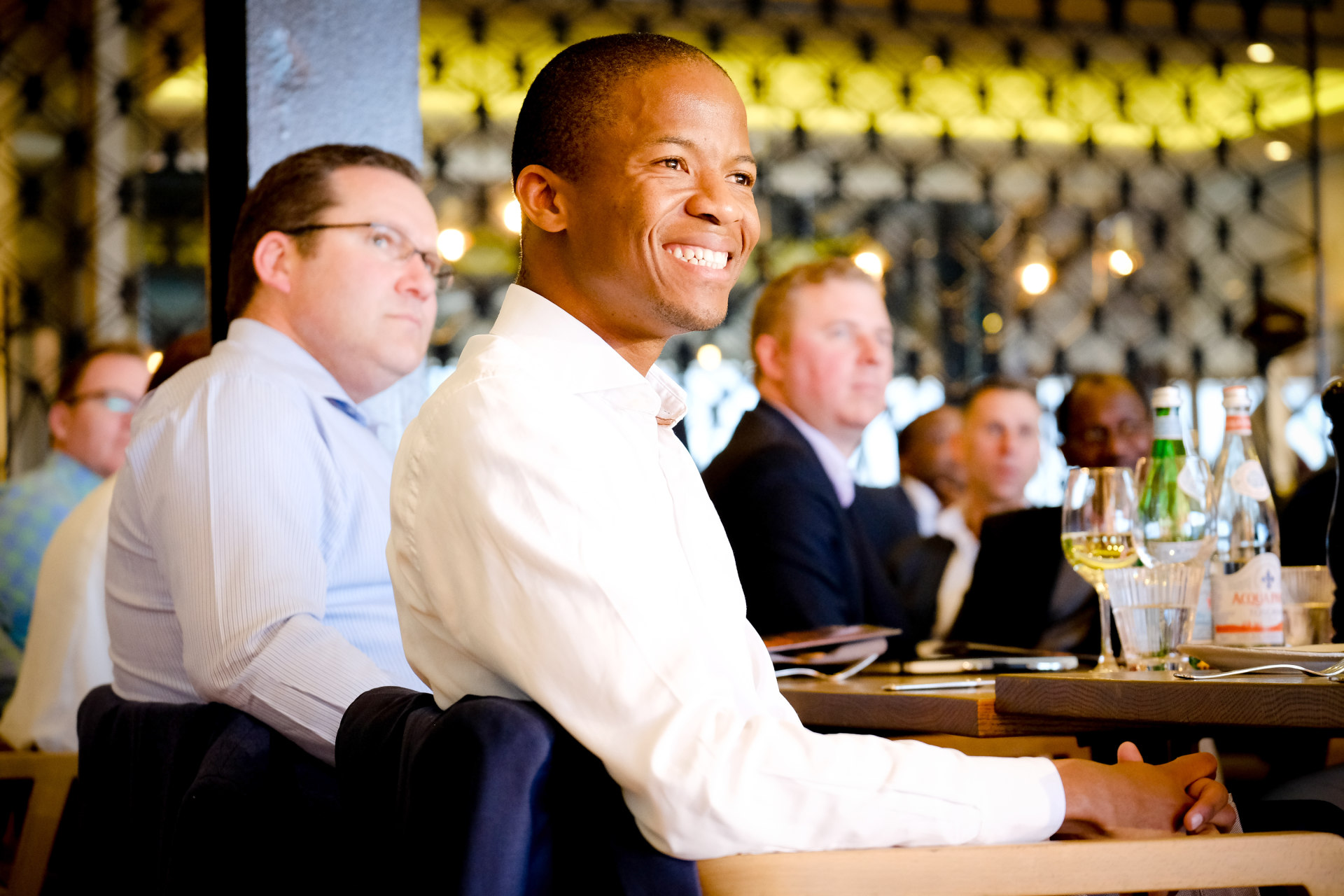