“If you are not active and reasonably fit, you cannot perform to the level that is expected of you as a top executive” says KPMG partner Gavin Maile. In this exclusive interview, Gavin reveals why he become an accountant, the challenges KPMG South Africa faced with the acquisition of the assets of Arthur Andersen in 2001, and what qualities a good CFO should have. Gavin heads the teams that services the automotive and construction industries in South Africa and candidly discussed the challenges they face in 2016. It might be an exaggeration to say that Gavin eats Comrades marathons for breakfast, but it is not far off the truth. He gets up at 5:15am most mornings to run or cycle, and has, over the years, completed 27 Two Oceans Ultra marathons, 11 Comrades marathons and 15 Cape Town cycle tours – among many other sporting exploits.

"Being active and fit is underrated," says Gavin, who is 58. "I do lots of running and cycling. It is a de-stresser for me. Once I am in the zone, I forget about my worries but - surprisingly - I often come up with ideas. I am not consciously thinking but ideas pop into my head - often out-of-the-box ideas."

Gavin's testimonial is evidence that time spent outside of work can still benefit work and he happily lists game viewing and 4x4 holidays in Southern Africa as among his interests. "I believe strongly that there needs to be an equilibrium between work, sports, holidays and family. Too much focus on one aspect hurts the other." And not only can sports produce incredibly creative ideas, it also reinforces an invaluable attitude, he says: "Where there is a will, there is a way. Whether it is running the Comrades or ten kilometres, if you want to do it you can. You don't always have to come first - I could never win the Comrades - but it is about achieving goals you set yourself."

With a hint of jest, Gavin explains how his younger sister Dawn, now FD at roofing company Scheltema in Cape Town, "forced" him into becoming a CA. At a young age he had to join the army, while his sister finished matric and chose the accounting route. "She had joined one of KPMG's competitors and told me proudly she was now one year ahead of me. I immediately registered at Unisa to catch up and eventually qualified in the same year as her." 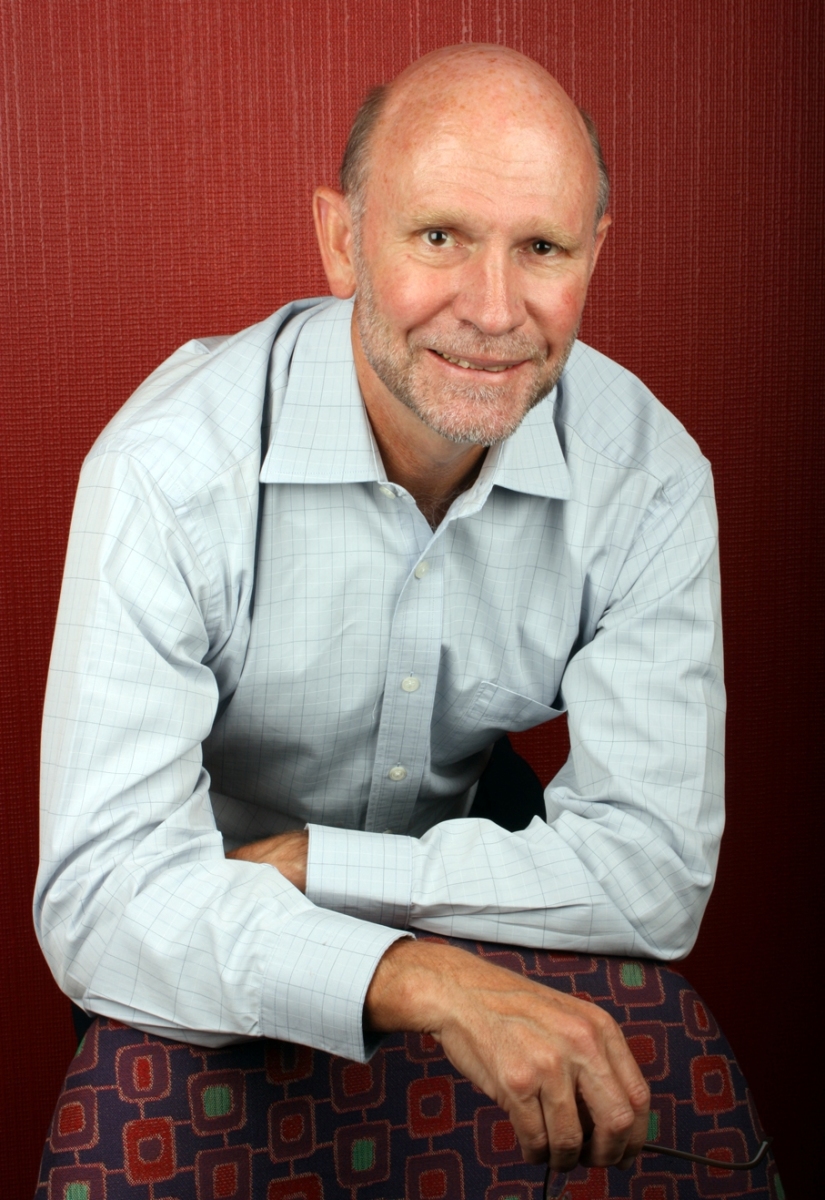 When Gavin joined KPMG in 1977, he didn't have any qualifications in the bag, unlike most of his peers at the time. "My parents couldn't afford full-time university, so I started at KPMG with just matric and my experience in the army," he says. He qualified through Unisa and was seconded to KPMG in the United States early in his career. "The secondment opportunity has very little to do with building up experience. There are not many countries in the world where young accountants get more responsibility and experience than in South Africa, and in the US I did fairly routine work," he explains. "What I always tell people who go on a secondment is that it is all about the lifestyle and the broadening of your own horizons and less value on the work front."

"At some stage, I was a little bored being an accountant and auditor. Computers were brand new in the early 80s and I instinctively understood how they worked," he says of how he became involved in Information Risk Management (IRM). "I saw it then, but technology is even more crucial now. If you don't focus on it properly, your competitors are going to be more powerful than you."

You played a huge role during the acquisition of Arthur Andersen in 2001. How tricky was that?
"The firm recognised that I had some management skills and brought me back into one of the audit departments to increase morale and performance. The Arthur Andersen transaction needed a good project manager, somebody who could be trusted, honest and negotiate a win-win outcome. That was not easy at all. Our global lawyers said we were not allowed to speak to them about joining KPMG. They believed the liquidators in the US could also then attach the assets in the rest of the world, after the global practice of Arthur Andersen had collapsed. That was not relevant to South Africa but because of it, KPMG lost out big-time globally. I still remember being on the phone with lawyers in New York and London about this. They even threatened to take our KPMG licence away if we continued discussions."

What was the effect of the acquisition in South Africa?
"It was a game changer because the Arthur Andersen people brought the mind-set of confidence, proactive marketing and strong relationship skills into the firm. The other three big firms in South Africa had also been wining and dining them but they wanted to join us because of our culture fit."

"We are nice people to work with and always combine working hard with playing hard and having fun. We also work very well as a team."

What is your proudest career achievement to date?
"I have been with KPMG for 38 years and there have been many. Two that stand out are helping staff develop through mentoring and coaching. There are several people that I assisted when they were new in the firm and now they are big achievers. I enjoy that immensely. I am also always proud when I am successful in winning work for the firm and when I am making a difference for clients but I don't want to single one out."

What are your expectations for the automotive industry in 2016?
"This is going to be a very tough year. There are not many factors in favour of local automotive sales. The economy is slack, interest rates are going up and the exchange rate is worsening. Car buyers have no disposable income, so we expect sales to slow down even further. The problem is that dealers cannot put up the prices, even though the imported vehicles and parts cost them more, because consumers cannot afford it. It does mean this is a good time to buy cars and there is also great value in the second hand market."

"For the export markets it is the other way around, they are growing nicely. The seven manufacturers we have in South Africa are in a good space, exporting into markets that are growing. The government has good incentive programmes, which is crucial. In Australia the automotive industry will be gone by 2017, after the government took the industry incentives away."

What are your expectations for construction in a depressed economy?
"The construction sector is in desperate times and the listed company share prices are a fraction of what they used to be. There are some fantastic policies and white papers about what needs to happen in this country but implementation is not taking place. Construction companies are desperate for work and undercut each other - not a sustainable model."

What is the right type of CFO to deal with these challenges?
"With the weakening rand, a wrong decision on financing can cost the company millions. The CFO has a key position and needs to keep looking at the long term, despite the immediate pressures. There are also a lot of new regulations that need to be considered. The scope of the CFO position continues to grow. That is why you need to be somebody with energy, who is happy to surround yourself with intelligent people. The CFO role is not a one-person job anymore but a team job. You also need perseverance, because there will be ups and downs."