"We are world famous," said Berenschot's Dutch executive Luc Steenhorst, one of the four board members of the South African JV." He then quickly added: "In Holland!" On a more serious note, Steenhorst said his company's philosophy is to "connect people with solutions". Tineke Mulder, Head of Economic Affairs at the Dutch embassy in Pretoria, predicted a bright future for the JV. "The Netherlands is the third largest investor in South Africa. Our companies are not here for the quick win, but for the long term," she said. "I wish Mazars Berenschot all the best."

Mazars partner Anoop Ninan, one of the other directors, explained Mazars had been struggling to penetrate the South African consultancy space on its own. "Luckily, cooperation between Mazars and
Berenschot has been tried and tested in The Netherlands. Berenschot is a

company of more than 75 years old and has the same values as Mazars. We want to create a sustainable African consulting firm."

Besides Steenhorst and Ninan, Mazars partner and COO Kariem Hoosain will be on the board, as will be Fons de Zeeuw, who is in charge of Berenschot's affairs in Sub-Saharan Africa. "We are operating in Africa for about 8 years, mostly helping Dutch and Belgian companies with their Africa strategy. We have recently 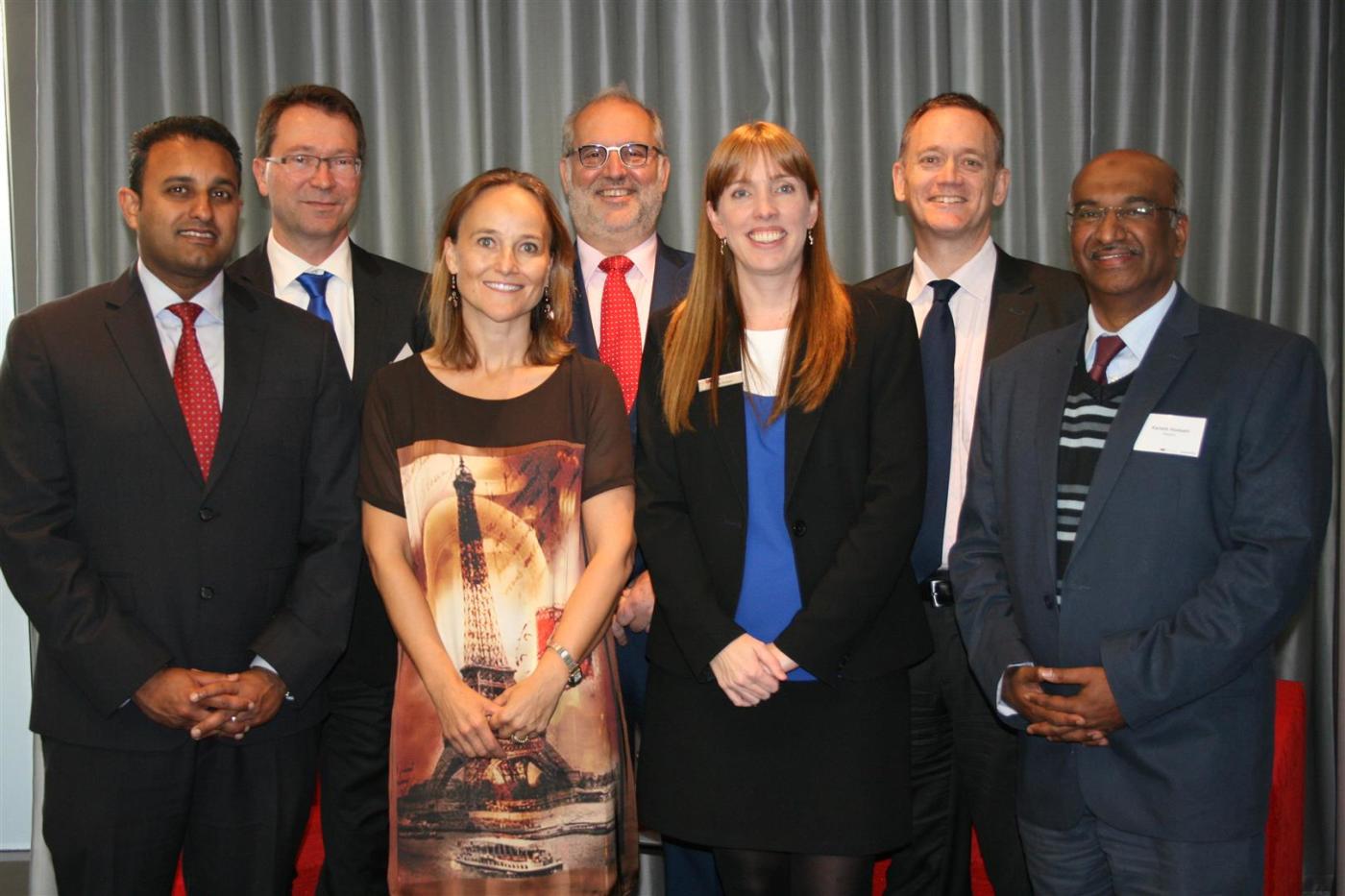 opened an office in Ghana, but are also involved in projects in Kenya, Tanzania and Rwanda. In South Africa there is also a domestic market to serve and we are very happy to have found the perfect partner in Mazars."

Until recently Berenschot was mostly known for its work in the Dutch public sector and the new Joint Venture hopes it can emulate that success in South Africa. The advisory also has a lot of relevant experience in other typical Dutch sectors like transport, infrastructure and the water sector. "They say the South African market is saturated, but we don't believe that," says De Zeeuw. "We don't just write beautiful reports, but create teams with our clients that turn projects into successes."