Old Mutual Zimbabwe is taking proactive steps to invest in real assets that preserve value, the company says. This in the midst of uncertainty around the economy returning to the pre-dollarisation era. 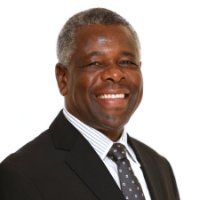 "We have also started taking exposure in private equity and infrastructure development, while at the same time lobbying the authorities to be allowed to invest offshore."

According to the CEO, diversification is part of the group's belief to make its results credible. As such, it has been granted a licence to run a micro-finance unit due to begin operating in April 2017. Old Mutual has also invested in a 1.6 megawatt hydro-power project, while some $40 million has been set aside to support upcoming businesses and turn around struggling companies.