Panel of judges for CFO Awards 2015 meet at JSE Limited

One of the key success factors behind the annual CFO Awards is the strong composition of the panel of judges. On 17 February 2015 the panel for the 2015 awards met in a boardroom of the JSE Limited to discuss this year’s process and procedures. “We are truly honoured to have a group of such respected leaders on the panel to decide who are the best CFOs in South Africa at the moment,” said CFO South Africa CEO Melle Eijckelhoff, who convened the meeting.

A lively debate ensued about eligibility, number of nominees and the voting system that the panel of judges is going to use. This year, 30 Chief Financial Officers or Financial Directors have been nominated - by their peers or the judges - and it is already clear that the judges will have a tough task deciding who will win the 10 awards, the most prestigious being CFO of the Year.

The 2nd edition of the CFO Awards will take place on 14 May 2015 at The Summer Place in Hyde Park, Johannesburg. Buy a table for the CFO Awards, join the CFO Conference or become a partner. Email Jurrien Morsch at [email protected]. Attendance is free for Platinum and Board Advisor Members.

Last year, Standard Bank's group CFO Simon Ridley won the inaugural CFO of the Year award, with Aarti Takoordeen of the JSE Limited being crowned the country's best young CFO (40 years or younger). At the February meeting the panel of judges discussed involving previous winners like Ridley and Takoordeen in future editions of the awards event. Both top CFOs will be featured in our upcoming 84-page CFO Magazine!

The panel agreed that all nominees will be interviewed with a fixed set of questions. The Strategy and Transformation categories are compulsory categories for CFOs to compete in, as these are crucial themes for South African business leaders. On top of this, CFOs can choose another 2 categories in which they feel they have performed strongly. Have a look here for the full list of awards in play. Based on the interviews and a dossier with performance indicators, the judges will vote. 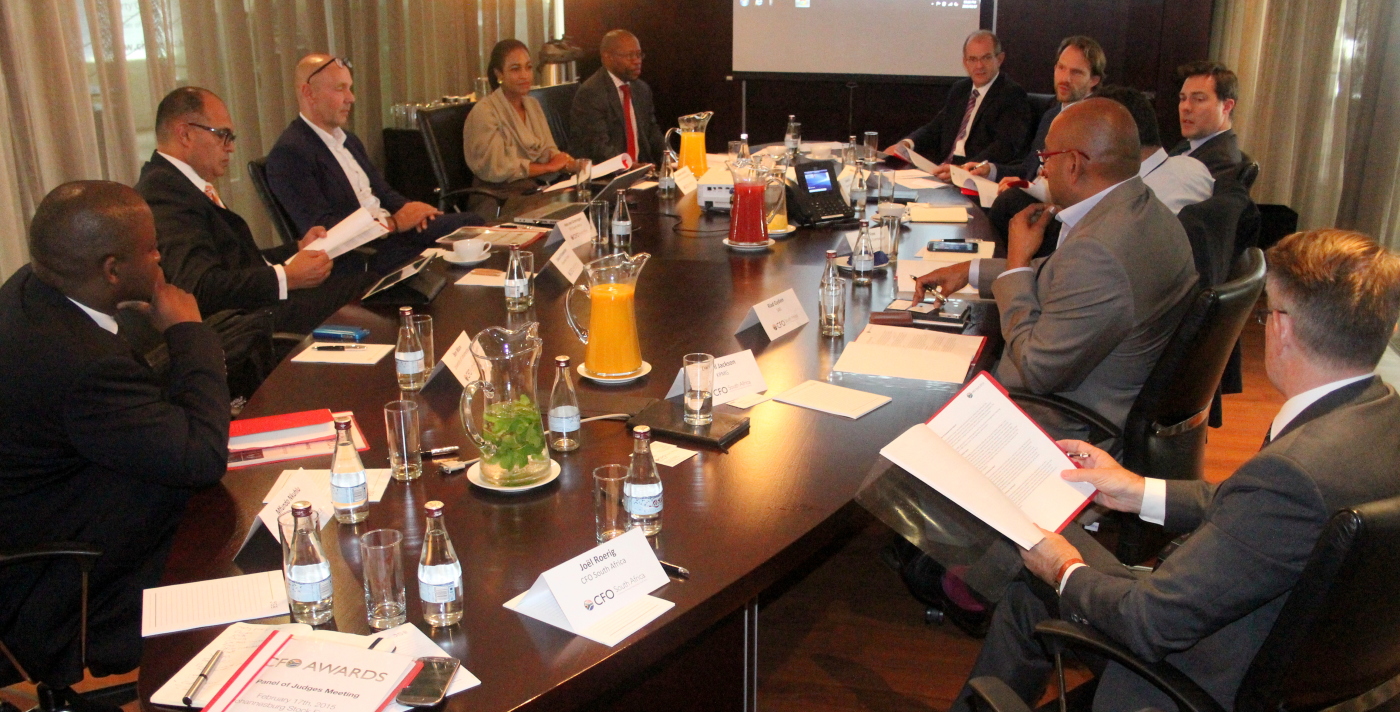