As many CFOs anxiously await further announcements regarding interest rate hikes and how this may affect their business and their budgets, last night's CFO South Africa event was both well timed and well attended.

The 'Planning, Budgeting and Forecasting in the 21st Century' (PBF) Master Class enjoyed a full audience with much lively interaction between speakers and audience members. CFO South Africa Director Melle Eijckelhoff welcomed everyone, saying that while PBF may not be the sexiest topic, it certainly is very relevant for CFOs and finance professionals, especially given that we live in a world of uncertainty and volatility. It is thus important, he said, to know how to make decisions and how to use available technologies to help you in your business.

KPMG's Associate Director of Business Analytics, Charl du Toit, took the stage first, addressing the gathered audience as the 'crème de la crème' of South African CFOs. He started by saying that many of the clients he works with don't know why they even do a budget, saying they don't see the value it adds to their businesses, or how it enables them to drive performance. Du Toit posed pertinent questions like, 'How do you drive ownership of the budget?', 'How do you get rid of manual steps in the budget process?', and 'Do you tie your budget back to actuals?' He then took the group through the basics of building a budget, discussed trends in PBF, the challenges of PBF, leading practices in PBF, and the ins and outs of integrated business planning. He concluded by saying that there is no right answer to how a company does its budget, as each organisation has different needs and a different company culture, but that it does help for people to know why they are doing the budget as they spend a lot of time working on it. 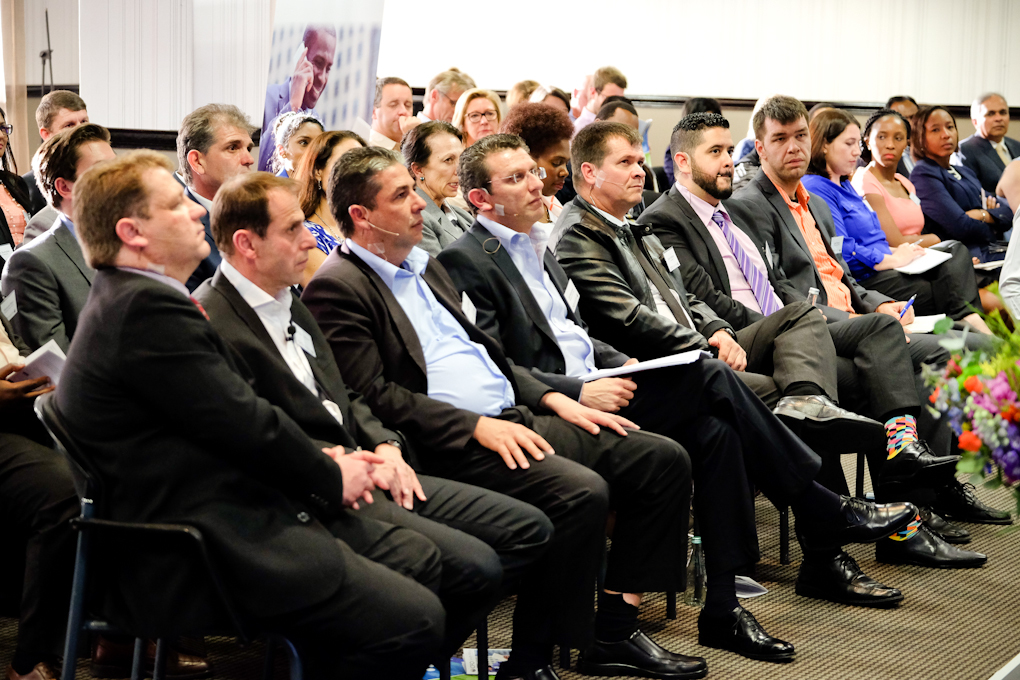 Mahomed from McDonald's SA said one of the most important things to do is align strategic planning with budgeting. He said you need to look five years ahead, one year ahead, and every quarter, then align all of these with incentives in your business. As far as efficiency is concerned, Mahomed said it is important to manage the expectations of your colleagues, employees and EXCO. To do this, use stretch budgeting, he said. 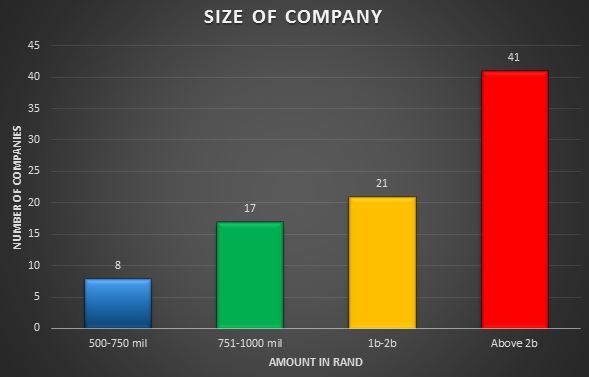 Once each speaker had offered his insight and the audience has posed questions to the panel, Armin Moradi, Territory Manager Financials for South Africa Oracle, led attendees through research he conducted into the status of PBF in South Africa companies. Moradi conducted interviews with 100 organisations, though he only used 87 of these. The results really fired up the crowd, encouraging lively audience participation and discussion. He noted that while budgeting and planning is the strongest worldwide, it is Oracle's weakest in South Africa. He told the crowd that Heineken does its annual budget in two weeks and its quarterly forecast in just two days. He posed the question: Do you do a rolling forecast? His research revealed that 85% of respondents answered no to this, and just 3% yes. Moradi deduced that there exists a desire in South Africa to do rolling forecasts, but believes there are still a few steps needed to get there. He concluded by saying that there is a huge willingness by CFOs to make changes, and advised participants not to simply add number to numbers, but rather to add value to the numbers.