Most listed South African companies include either full or summarized financial statements in their integrated reports (In 2013 54 of 100 largest listed companies included full financials and 35 summarized). Are companies doing that in order to be compliant with regulations (as in "the company secretary insists!") or because they believe that is the best way to communicate the company's ability to create value in the future?

My impression is that many companies have prepared their integrated reports by starting with their existing suite of reports and attempting to make them more integrated instead of starting from a zero base and focussing on only that information which is relevant to explain how the company creates value. Inclusion of financial statements prepared in terms of IFRS and detailed information on directors' remuneration are two areas where the motivation appears to be more compliance driven than fulfilling the spirit of integrated reporting. 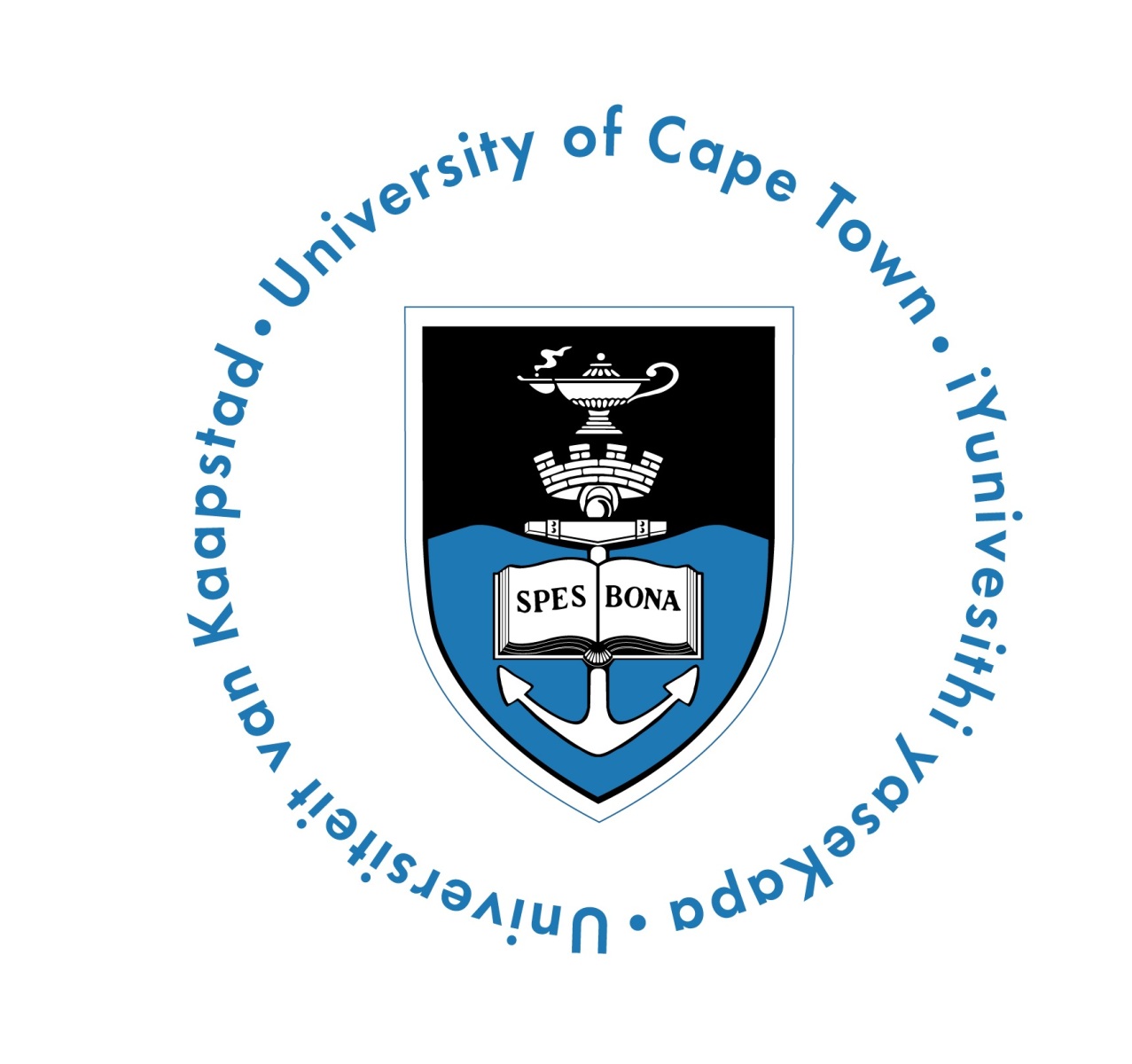 way that communicates the potential for increasing financial value in the short, medium and long term as well as the related risks and connectivity to other capitals. Financial statements prepared in terms of IFRS are important and will continue to provide important information to certain users in certain circumstances, but that does not imply that they should necessarily be included in an integrated report. It is worth noting that the integrated reporting framework makes it clear that an integrated report "is intended to be more than a summary of information in other communications (e.g. financial statements .." and instead "should make explicit the connectivity of information to communicate how value is created over time."

Useful approaches could include:

Where financial forecasts are published, disclosure of the assumptions used and industry context is useful. Truworths is a good example. In addition to providing targets on a range of financial performance indicators, disclosure is also given of the prior year's target together with actual performance and local and international benchmarks providing useful context.

A separate document?
While acknowledging that integrated reporting is in its infancy, one aspect that I have found particularly disappointing is the lack of connectivity between financial and other capitals. Many companies talk about the reduction in carbon emissions, water and electricity usage etc., but there is virtually no disclosure of current or future financial consequences arising from those activities. That is what is needed to show the connectivity between different capitals.