As more companies are restructuring, Imperial Logistics, RMI and Attacq are primed to be future fit.

Previously seen as a remedy for underperforming companies, asset-light strategies are now being used by companies to manoeuvre through the market changes caused by the Covid-19 pandemic and to create continued growth.

George de Beer, CFO for Imperial Logistics, says there is a balance between shedding assets that are not of benefit to the business and retaining assets that ensure that the business is able to still service its customers. George refers to this as an ‘asset-right’ model. 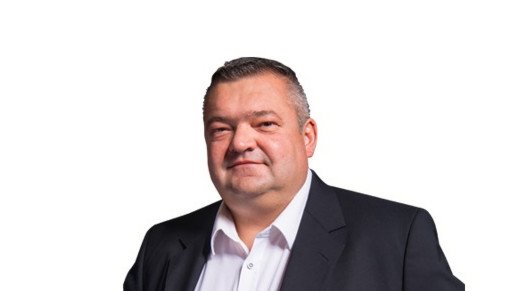 “With our asset right model it is about owning the assets we need to make sure we can service our clients, but also making sure that we don’t have idle assets,” he says. “We do commodities, but with an asset-light model because we don’t want to own the assets because of commodity cycles. What we do like is specialised freight, tankers, fuel, solvents, food and chemicals, and then contract logistics, where you’ll do distribution on a fixed variable rate,” says George.

“That’s why we realised asset-right was the way to go, because you need to have assets to execute.” 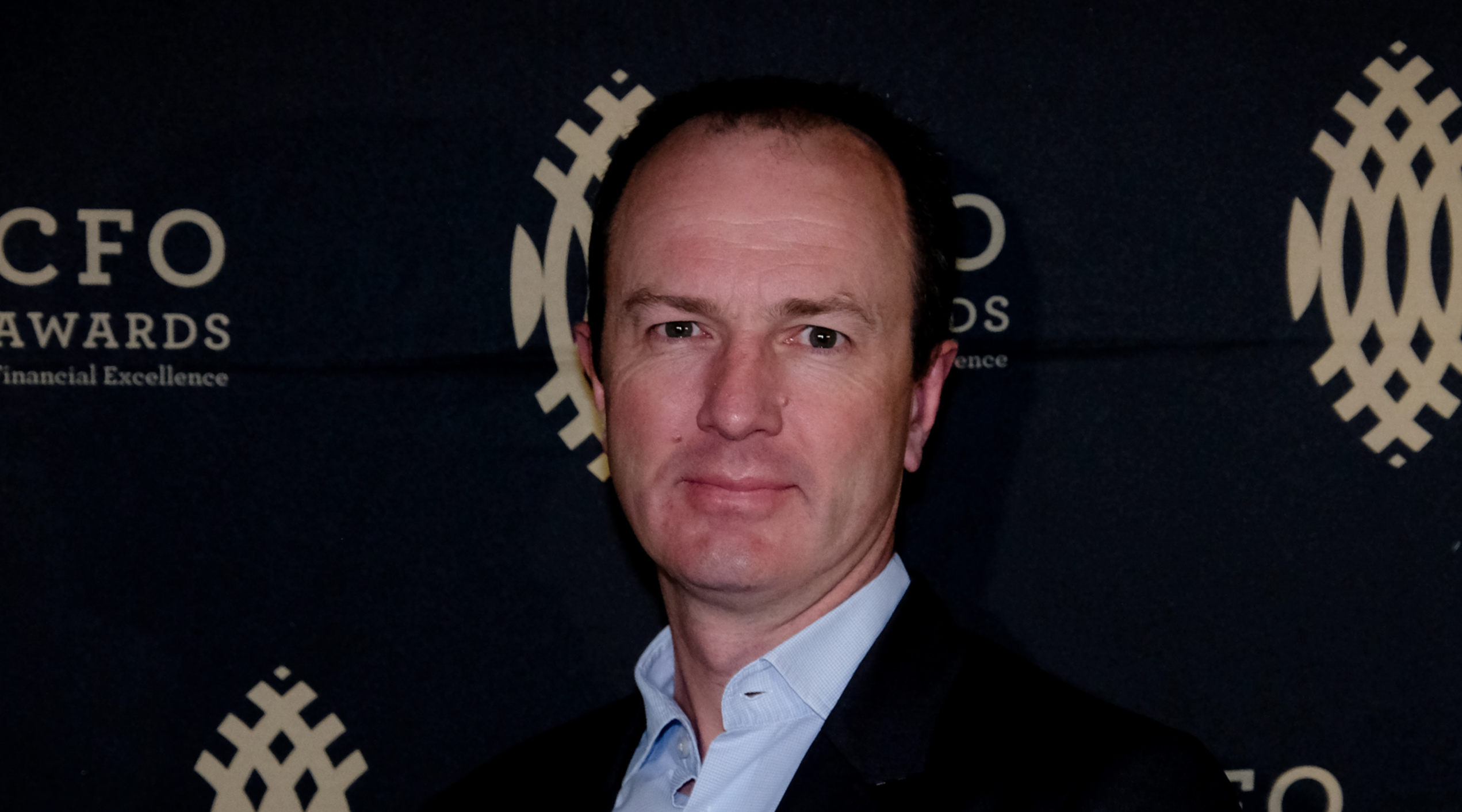 Focusing on property and casualty insurance, the company will be concentrating on investing in unlisted, futurefit, geographically diverse, short-term insurance assets.

The capital for this strategic direction will be raised by unbundling its life insurance assets in Discovery, where its current share ownership is 25 percent, and Momentum Metropolitan with a share ownership of 27 percent.

“Shareholders will end up with a direct holding in Discovery and Metropolitan in the same proportion as they hold in us,” he said.

He adds that direct ownership for RMI’s shareholders will be more efficient, so there will be no friction costs involved in the interim or conduit structure in the meantime, or in the middle of these two things.

“If we only did the unbundling, our shareholders would have ended up with a disproportionate shareholding in the two companies,” Herman says.

The company is also planning a R6.5 billion rights issue, which it considers the most equitable and efficient mechanism to optimise its capital structure as a result of the unbundling. The restructuring will also help RMI tackle its R11.8 billion debt and reduce it closer to R6 billion.

Looking to the future, Herman says that on the one hand he is very excited about RMI’s longer-term future as a more focused investment company. “We will have to start off with two unlisted short-term insurers in our portfolio, and OUTsurance and Hastings have also shown not only that they are growing in difficult market times, but they’ve also shown that they have discernible IP that we think can be applied across a wider portfolio, and this is in fact what they’re doing.”

Attacq’s de-gearing has also been in full swing. In the past year the REIT business has sold R2.6 billion worth of assets in the period, including 2 Eglin road in Sunninghill, MAS Real Estate shares and Deloitte’s head office in Waterfall City. 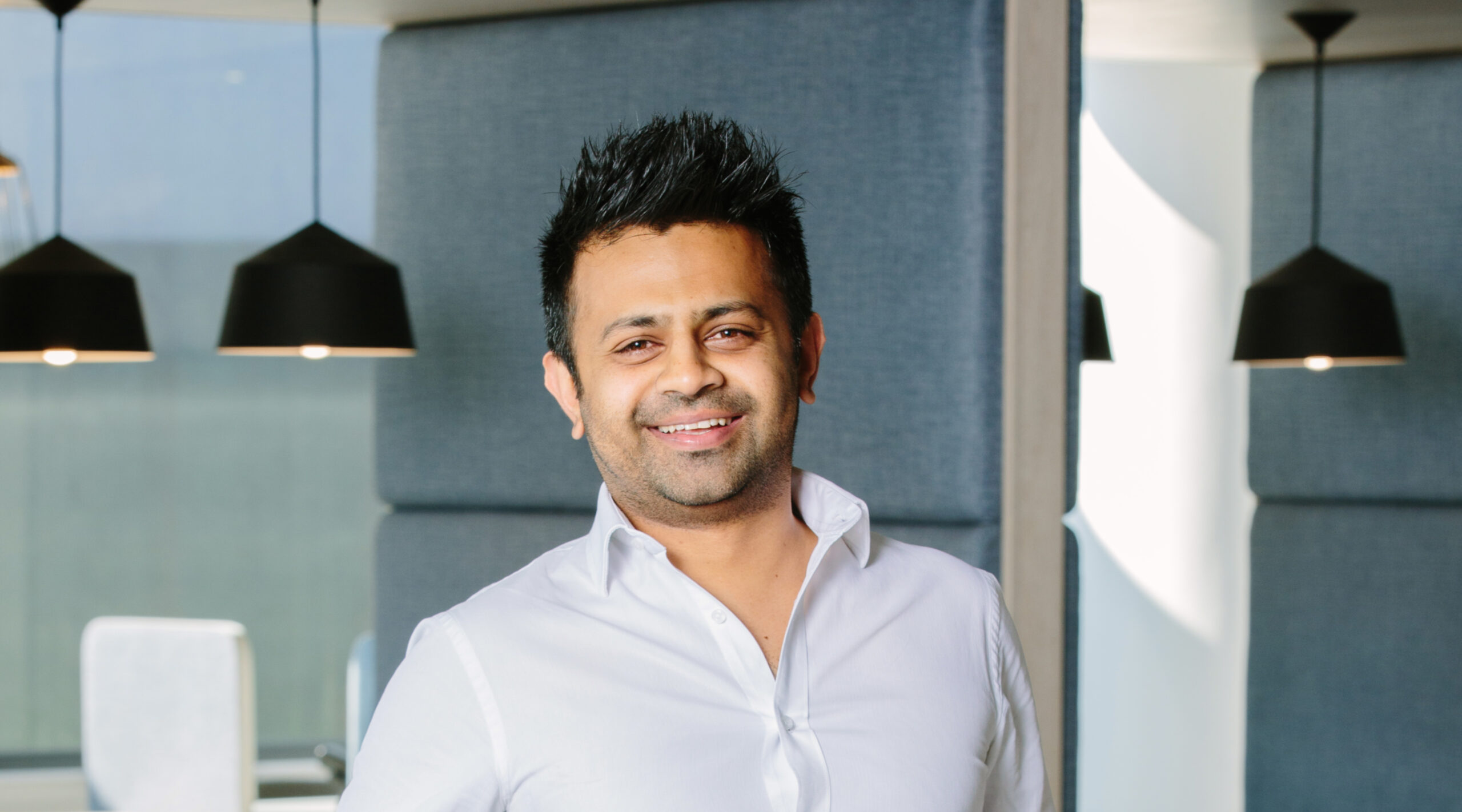 According to CFO Raj Nana, Attacq has reduced its gearing ratio to 43.3 percent in the financial year under review, compared with 45.7 percent in the prior year. As a result, the group isn’t planning to incur further debt to undertake further development.

The group resolved to not pay a final dividend for the 2021 financial year in order to optimise its capital structure for development capacity.

Raj explains that the company will consider resuming a dividend in the 2022 financial year, but it intends to first further improve its gearing position.

You can read the full Special Feature in the first 2022 edition of the CFO Magazine.

The Douglasdale Dairy CFO explains that it is up to finance leaders to always keep learning and imparting new knowledge.

CFOs learned that they can use technology to reveal the blind spots they have within their businesses.

The NYDA CFO outlines ways to empower young people – and how they can determine their own destiny.

The best way to learn is from your mistakes, and these executives turned their errors into important lessons.