On the evening of 22 June, Cape Town’s finance professionals gathered at the 180Lounger for a Summit amid the city skylines, on becoming a future- fit CFO. 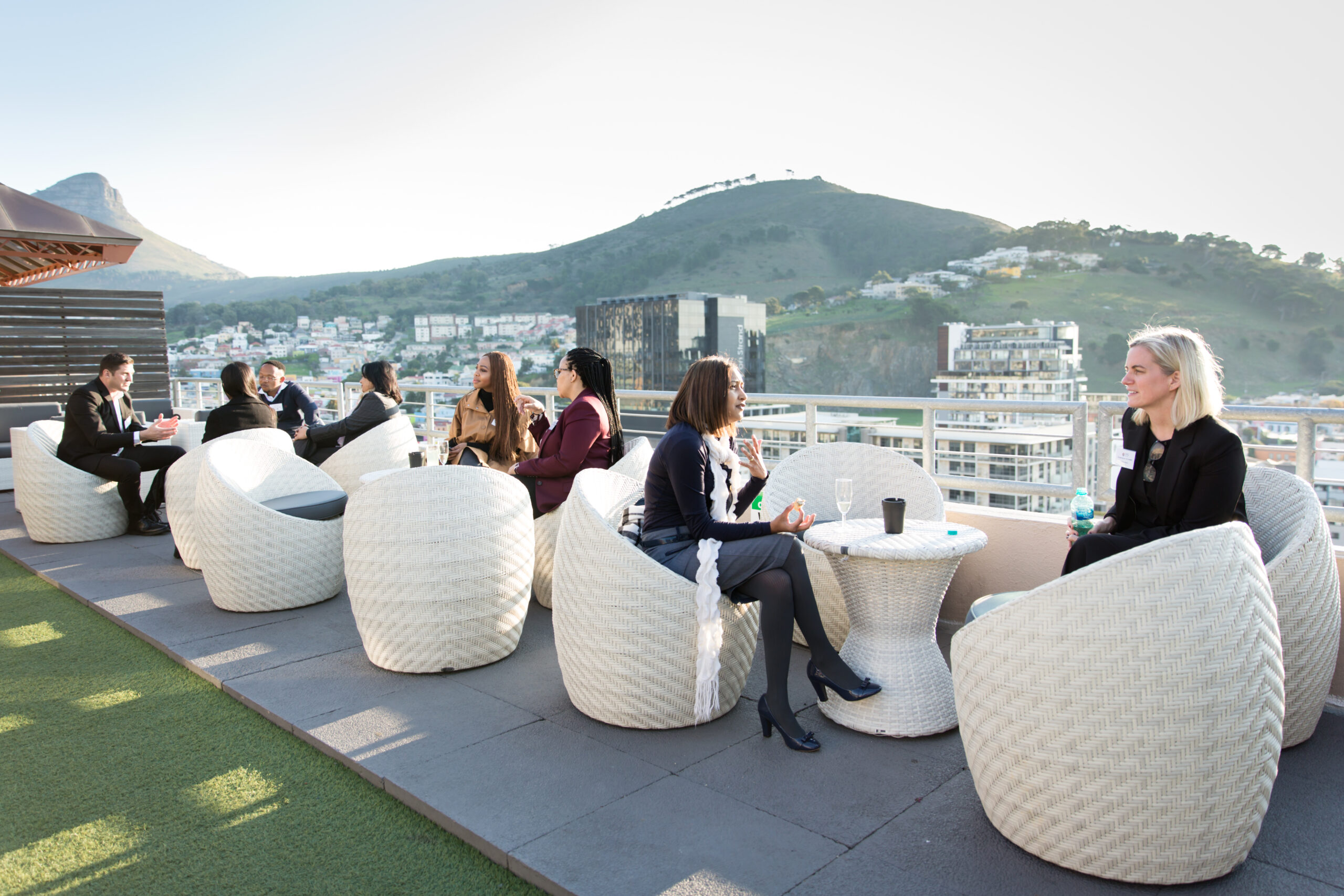 After taking in the marvellous view of Table Mountain, the Atlantic Ocean and the towering buildings of Cape Town’s bustling city centre, attendees gathered around CFO South Africa community manager Brian Chivere, who welcomed and thanked them for their attendance.

“Corporate ecosystems still operate on the antiquated approach of predict accurately and plan accordingly, but in the finance world we call this lacking indicators. Future readying ourselves in the current learning economy becomes imperative, but it’s difficult when there are so many unknowns,” Brian said, putting a thought-provoking question into the evening air: “How do you maintain this learning agility that allows you to remain on top of your game?” 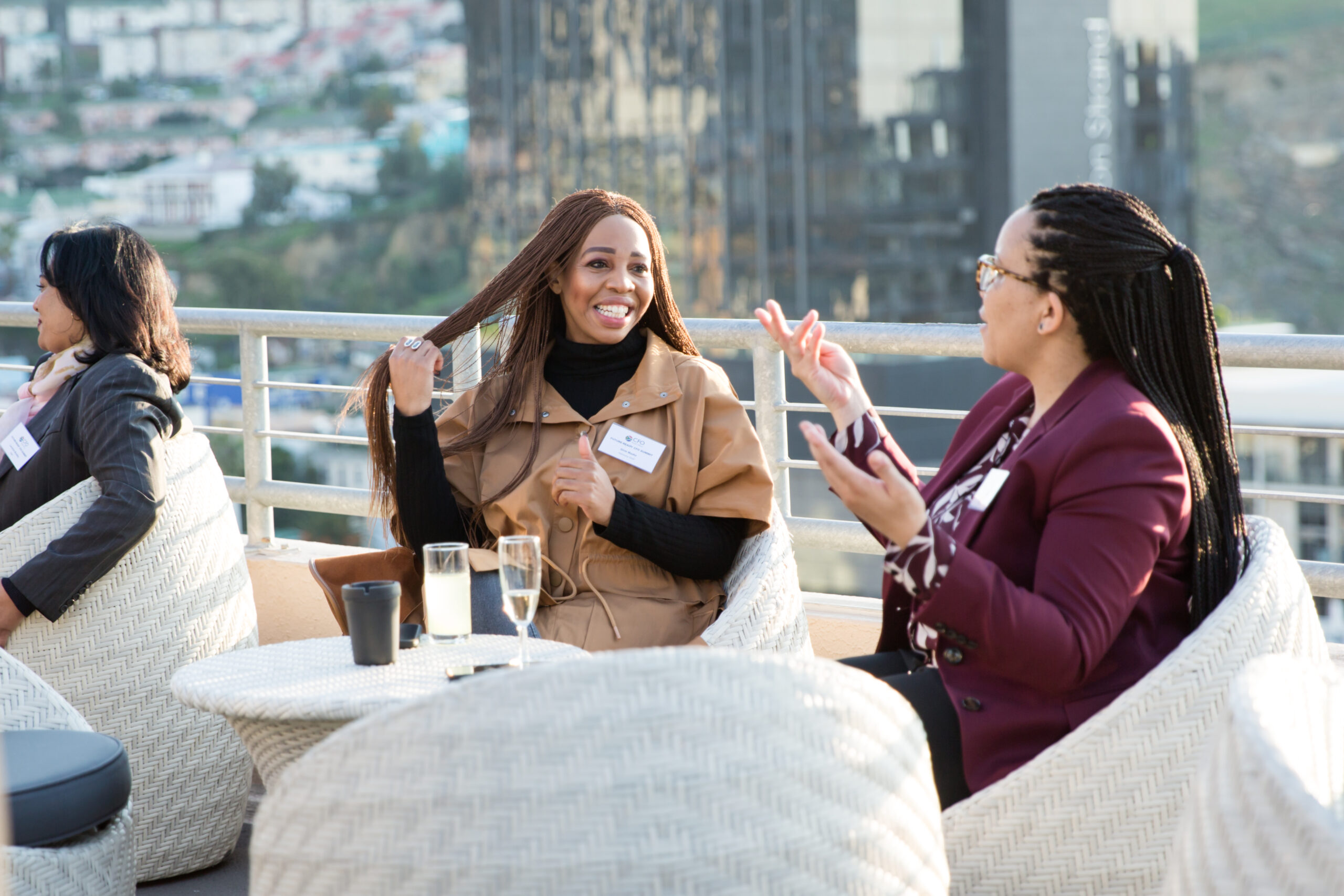 Relationships lead the way
The conclusion throughout the evening, from the speakers and attendees, was that deep relationships with the business and its stakeholders were the key to becoming future-fit. “If things change like they did when the Covid-19 pandemic broke out, or during the multiple uncertain events we’ve faced since, the strength of our relationships are part of what’s going to get us through,” explained Coronation Fund Managers CFO Mary-Anne Musekiwa. 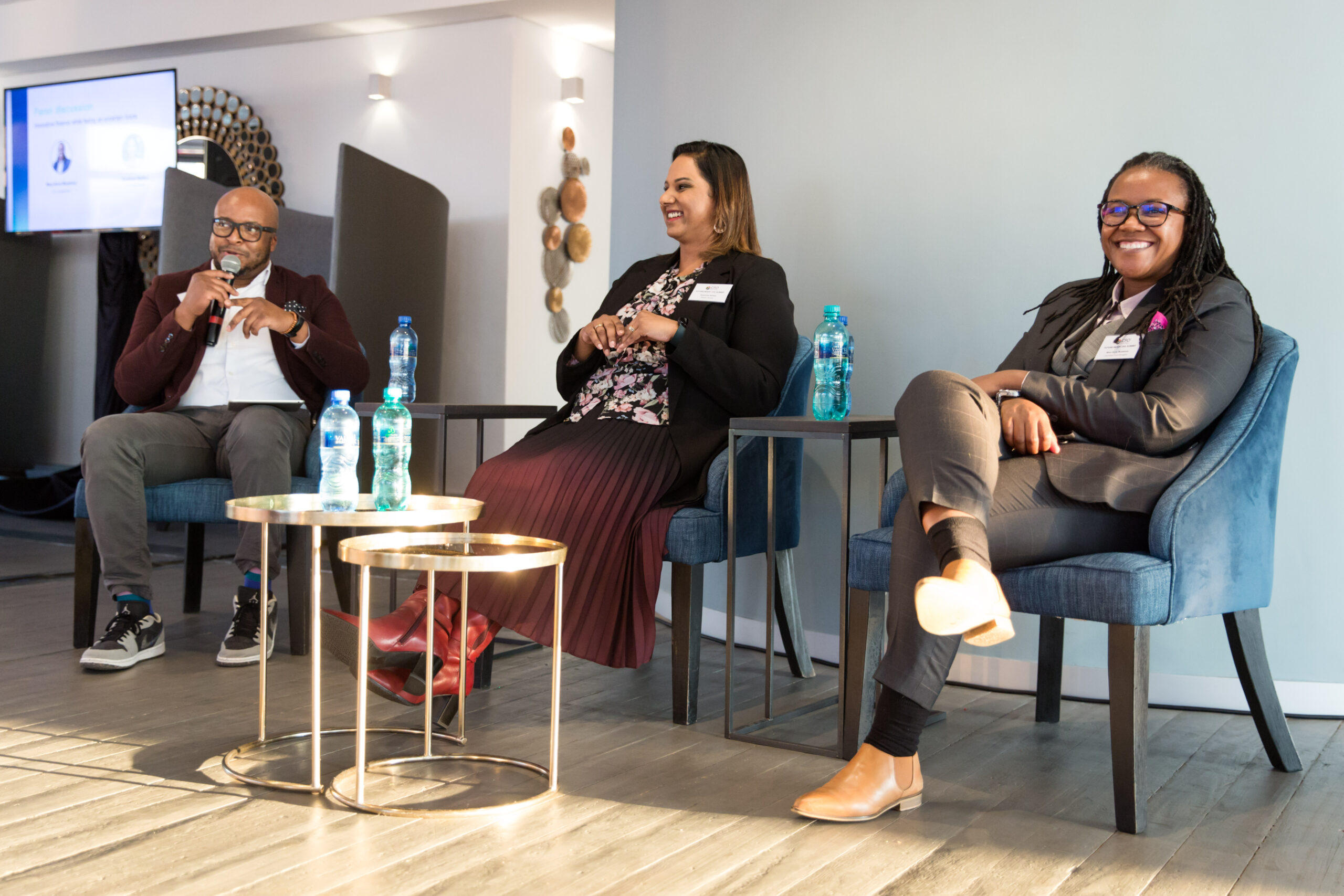 “When you are in a crisis, suppliers are able to give dispensations because of the strong relationships they have with you as a client, and if you have a strong relationship with your board, they will trust you to weather the storm,” she added.

Woolworths South Africa CFO Justin Crowhurst agreed, saying that finance professionals can’t know everything, so they have to rely on strategic partnerships to help move them to be more agile and innovate.

For FNB South Africa CFO Markos Davias, his relationship with his chief risk officer is the most important one in his organisation. “Finance and risk data are both assets to any organisation, but they don't always talk to each other and often go in opposite directions. We then have to do endless reconciliations to align the data with our strategy. However, when you are aligned with your CRO, you can converge these data sets.” 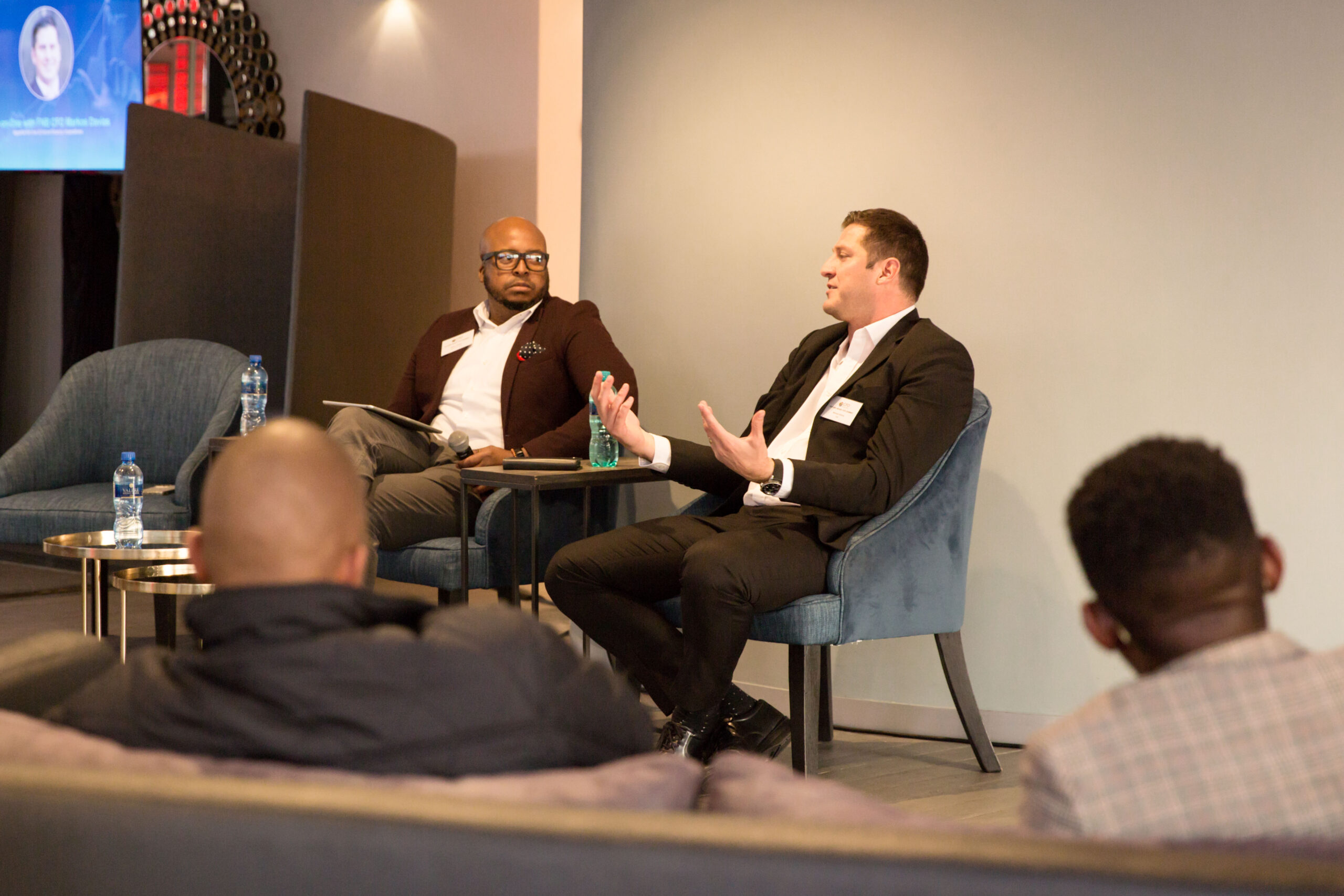 He explained that finance makes the risk decisions, the risk function puts governance and controls around that, and together the partnership creates an environment where executives can thrive.

Enabling growth
Mary-Anne revealed that fostering and investing in these relationships is what makes you a good leader. When some of her team members expressed interest in learning how to code, she had to invest in their growth, even if it had nothing to do with finance. “They then brought AI and bots into our finance division, and took away most of the mundane tasks we used to do.”

Webber Wentzel CFO Aneshree Naidoo said that growth was an essential part to moving into the future. “If we’re not creating the space for others to grow and move forward, we won’t either. You have to truly understand your team’s passions and how it can play into the group’s strategy.” 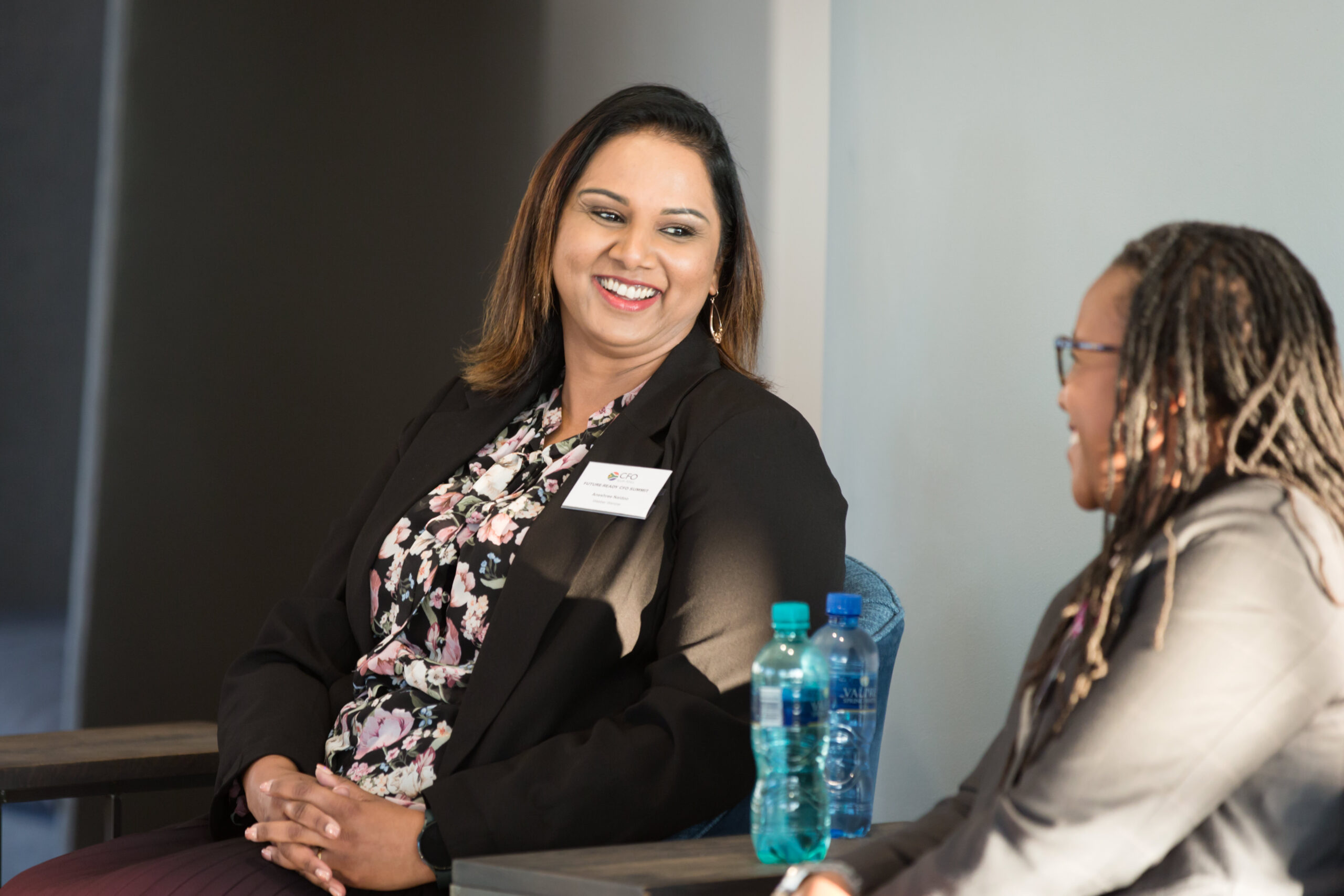 Harmony Gold FD Boipelo Lekubo and Santam CFO Hennie Nel both agreed that enabling an environment in which people can flourish is important, and that finance leaders need to allow their people to arrive and be seen for who they are.

“As leaders, we assume people should listen to what we say and we don’t take the time to listen to them,” Hennie explained. “I started intentionally creating opportunities to engage, not just around the processes and numbers, but around how they saw the business. I listened to their opinions and built their confidence to contribute to the future of the organisation.”

Echoing this, Justin said that finance leaders have to build on their own empathy skills, as they might not come naturally. “We have to make sure we have time to actively listen to and engage with that presenting voice so we can create an enabling environment where they have the confidence to raise that voice.” 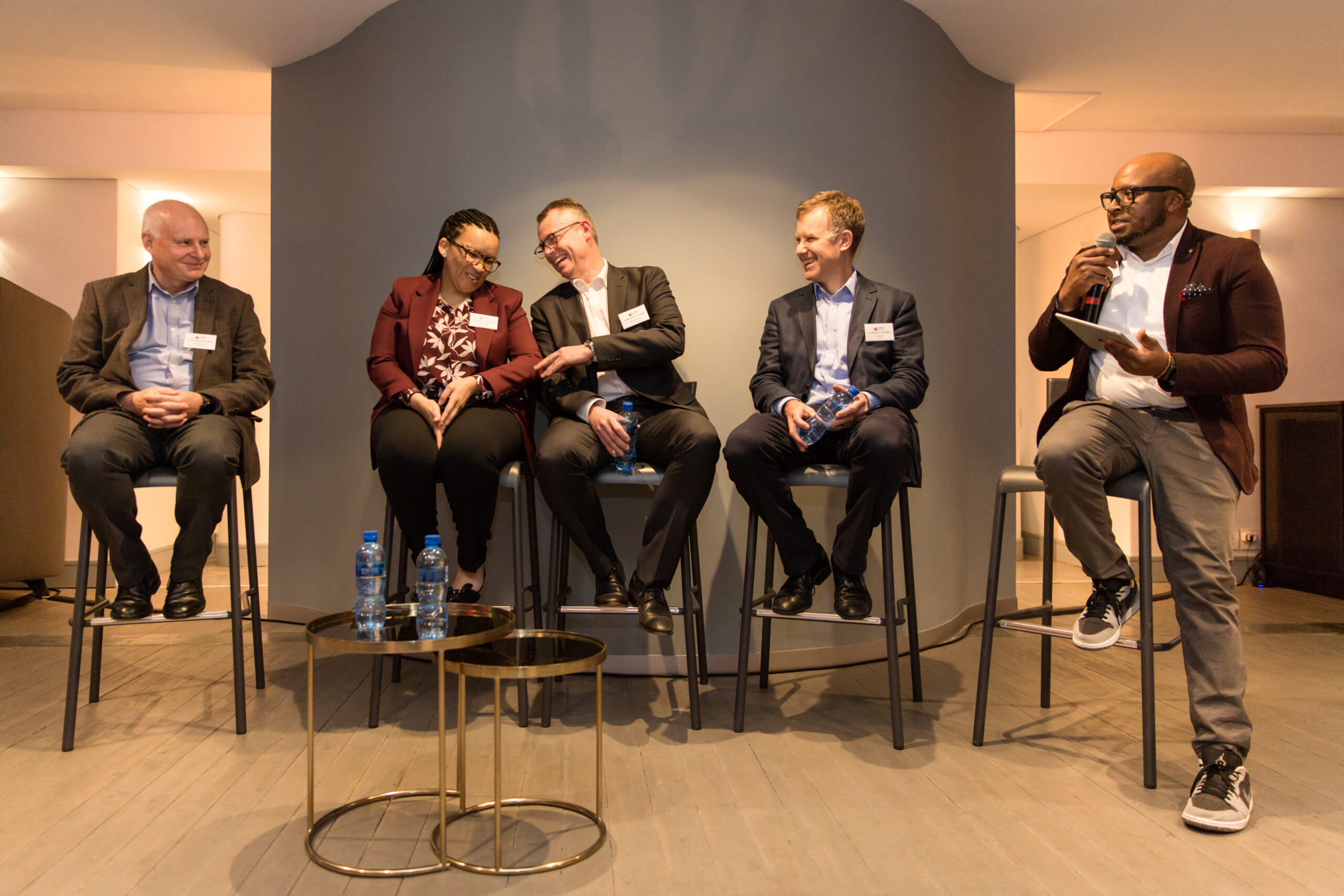 The finance function of the future
Markos explained that, if finance wants to become a business partner of the future, CFOs have to let their teams become solutionists. “A while ago, we threw a chemical engineer in our finance team, and during one of our reporting periods they noticed a problem with the numbers. The finance team knew how to solve the problem by just dragging the number from one place to the next, but the chemical engineer was interested in where the problem came from and why.”

He explained that through this interaction, his team learned how to analyse problems “scientifically” and to solve it in a way that it would never occur again. They’ve since applied the same thinking to other problems in the organisation.

Similarly, Justin believes that finance teams need to have entrepreneurial mindsets. “As a finance team, we have to be more customer-focused – it’s what entrepreneurs do well. They build long-term relationships and emotional connections with their customers, know what their needs are and how to fill it. If you don’t apply the same mindset, your organisation won’t remain relevant and it won’t succeed.” 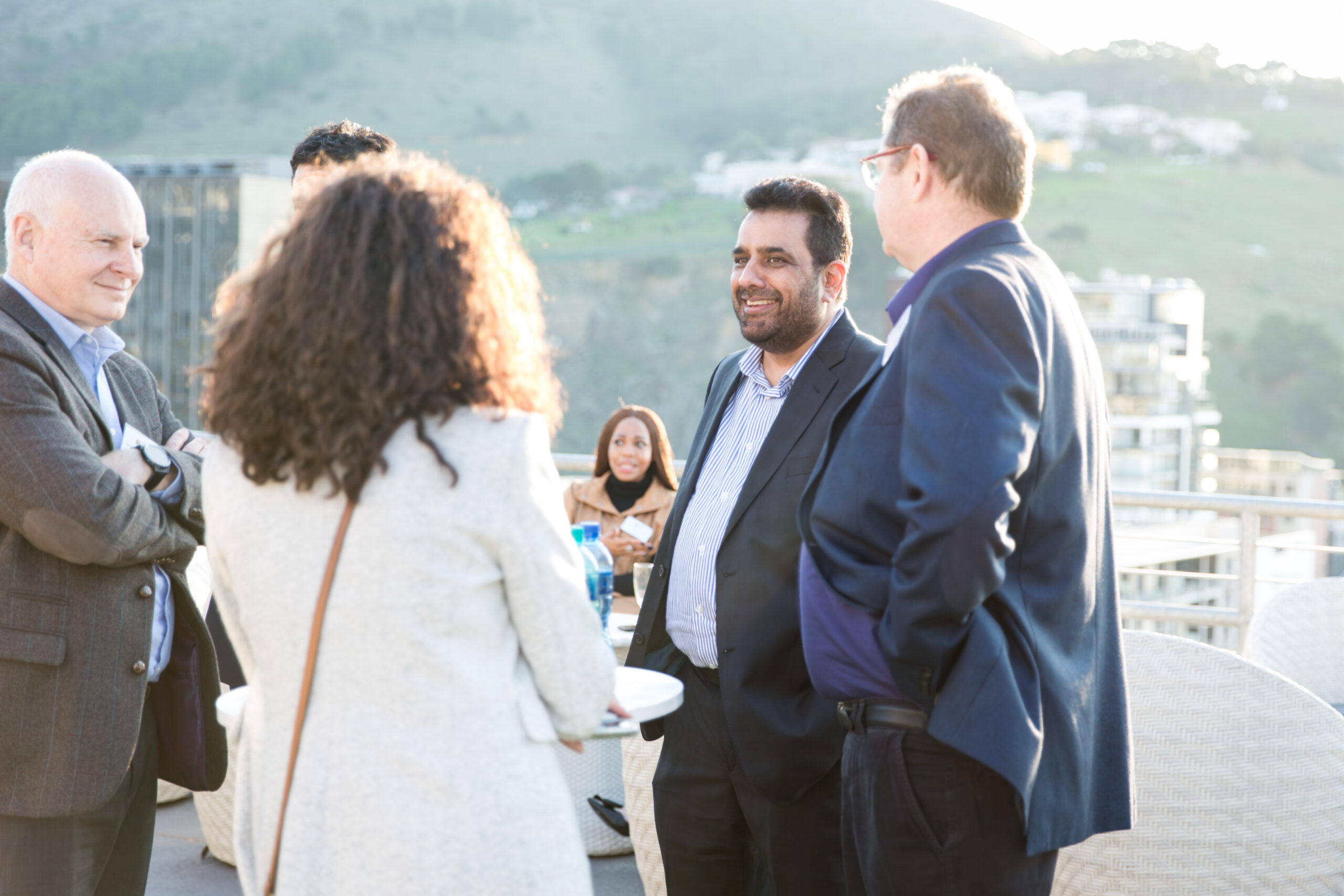 Agreeing that a mindset shift needs to happen within organisations, Boipelo believes that finance should be innovative. “We deal more and more with uncertainty and complexity, but you have to have the ability to be agile and adapt, to innovate and move forward.”

As a last piece of advice to the CFOs in the room, SAP Africa financial services industry head Darrel Orsmond said that finance leaders are remarkable at doing what they do in the current definition of finance, but they find it difficult to take a birds-eye-view of what they will be doing 10 years from now. “You have to take a quantum leap from now to the future. It’s not possible to incrementally build that view of the future without taking the constraints of the current world with it.”

He explained that CFOs need to take a future view and work backwards. “It takes exceptional leadership to equip an organisation for the risks that are not known between now and then, and the only people capable of that are the CEO and the CFO, as they have the most impact on the game plan of an organisation.” 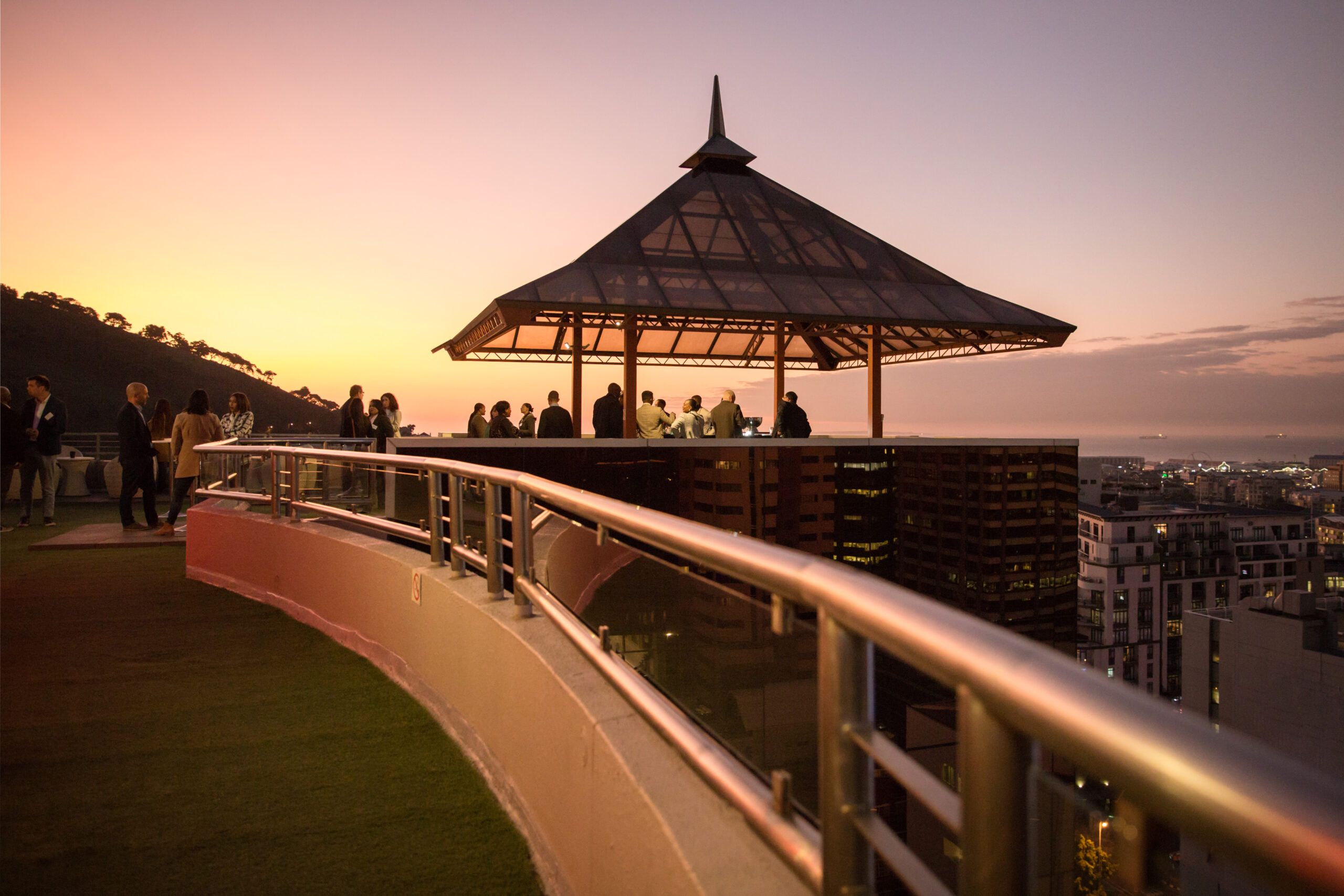 As the sun set over the ocean and the winter mist crawled onto the coast and through the towering skyscrapers, Stephen McGown shared the story of his captivity as a war prisoner in Mali, and how he had to rely on his relationships with his captors, as well as a change in mindset, to survive.

This event was made possible by principal partner SAP, executive partner Workday, and associate partners ACCA, Coupa, Kyriba, Solugrowth and The Strategist.